The State of Multimedia in Press Releases [Study + Infographics]

PR Newswire’s analytics team recently provided an update to our ongoing research of multimedia usage in press releases and the impact of visuals on online visibility performance.

Image and Video Usage is on the Rise

PR Newswire has advised our clients to include images and video in their press releases for a number of years, and we are now seeing a much greater usage than previously. In 2015, 42% of releases included visual elements.

This is a sharp increase from the mere 14% we saw the last time we analyzed these numbers in 2013; however, there is still room for improvement. When you look at last year’s 100 most viewed press releases, 68 included multimedia, a 42% increase compared to 2013’s top 100.

It’s clear that the use of multimedia in press releases is quickly becoming standard practice within the industry. With the continued influx of visuals across the larger communications landscape, I expect these numbers to continue to climb.

For our latest multimedia study, we reviewed a subset of more than 35,000 press releases distributed in 2015, looking at the number of times each was viewed on prnewswire.com.

To see the effect of including multiple images within one press release, we reviewed the average views of releases that included between one and six images. As you can see from the bar chart below, as more images are added, the visibility also trends upward.

With the inclusion of six images, press releases generate an average of 2.4 times more views than text-only releases. This is just under the performance of releases that included video.

As you’re looking at this bar chart, you might be wondering why the addition of one image barely increased views over text-only. The answer is logos. When clients includes only one image, it’s most likely a logo.

While a logo is a great asset to include for brand awareness and authority, it is less likely to be noticed and inspire sharing in social channels. The takeaway here is that while it is beneficial to include a logo, you’re more likely to see a substantial increase in your press release’s visibility when you add an additional image relevant to its message.

As more photos, graphics and video are used in press releases, there will be greater competition for your audience’s attention. In order to rise above all that noise, you need to be sharing quality content with evolved visual storytelling.

If you think in terms of visual storytelling, it should be obvious that a video or a set of multiple images would present a much more compelling story than a text-only release.

A Mix of Multimedia Including Video Offers the Most Opportunity

From the numbers presented, your opportunity to see the most impact would be to include a compelling video, a logo and at least one additional image in your press release.

If you’re not including a photo, graphic or video in your next release, you should be asking yourself, “Why not?”

Check out our free guide Press Releases that Stand Out in the Digital Age for more tips on selecting the right multimedia, formatting, and distribution to power your news. 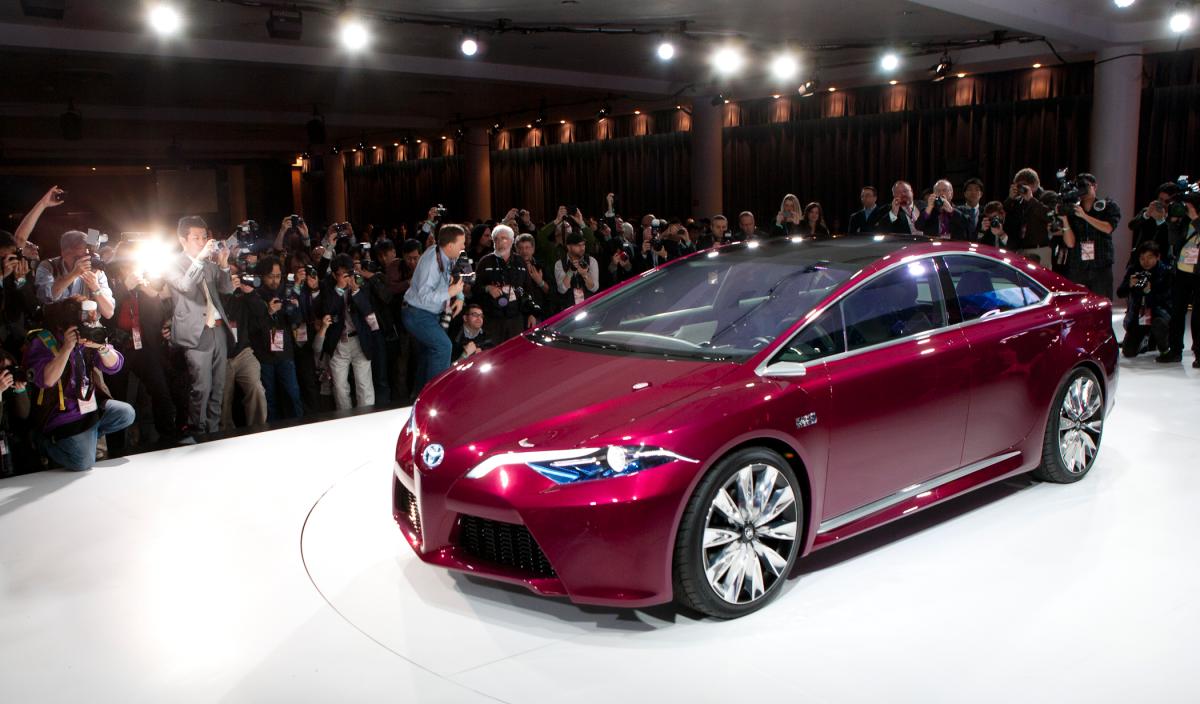