NEW YORK, Oct. 3, 2019 /PRNewswire/ -- Hennessy, the world's best-selling Cognac, and global artist Maluma announce a new formal partnership in time for Hispanic Heritage Month, bringing to life the spirit of the brand's "Never stop. Never settle." mantra for Latinx audiences. Embracing the music industry has always been part of Hennessy's DNA, recognizing creative minds who blend a rhythm that will never stop and never settle, just like Maluma's, whose music transcends cultures, languages and nations by staying authentic to himself. The integrated partnership is rooted in shared themes of family, community and legacy, and will feature U.S. tour support, original content, cross-channel promotions, and a special, limited edition collectors' item- all intended to inspire others to "Never stop. Never settle." 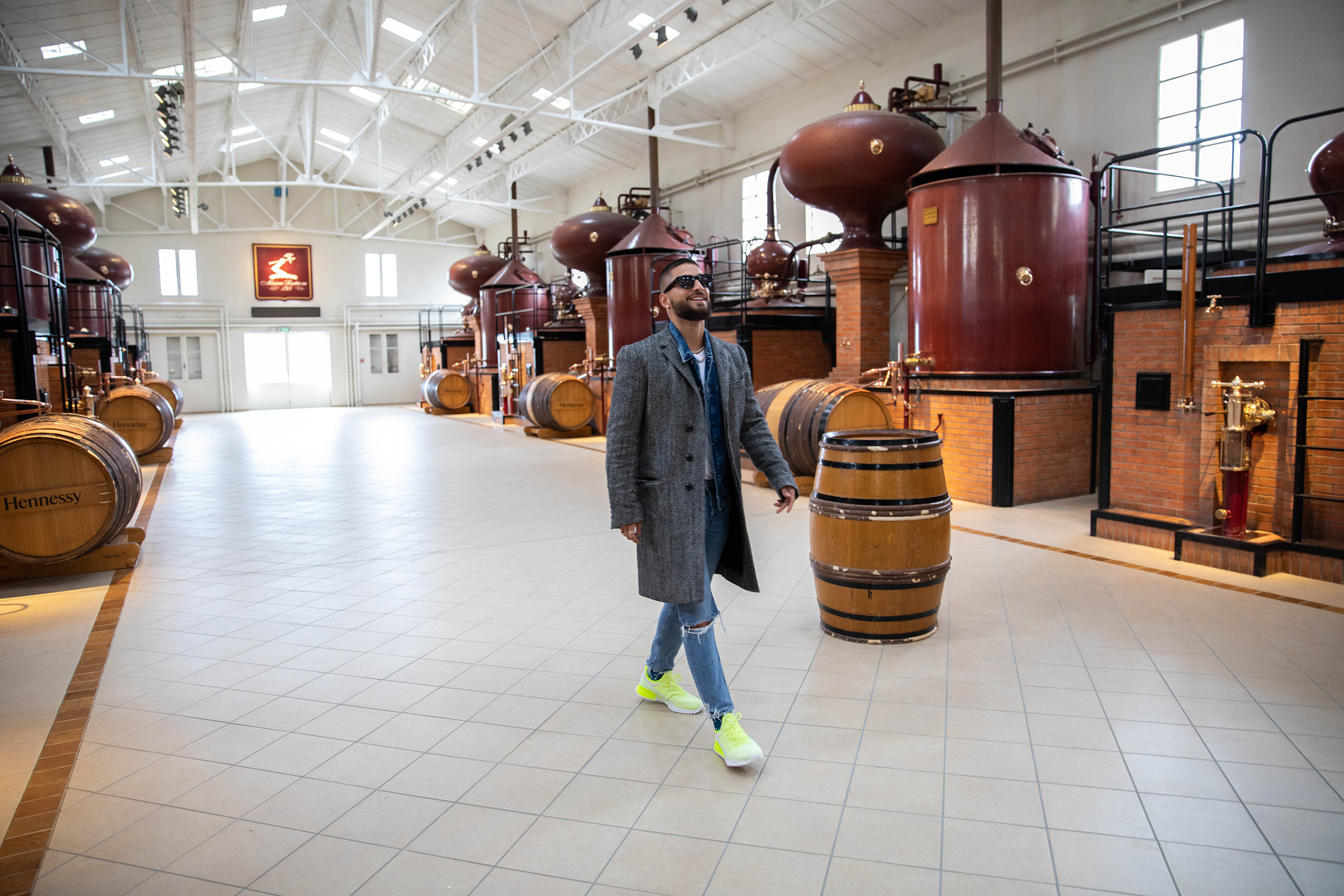 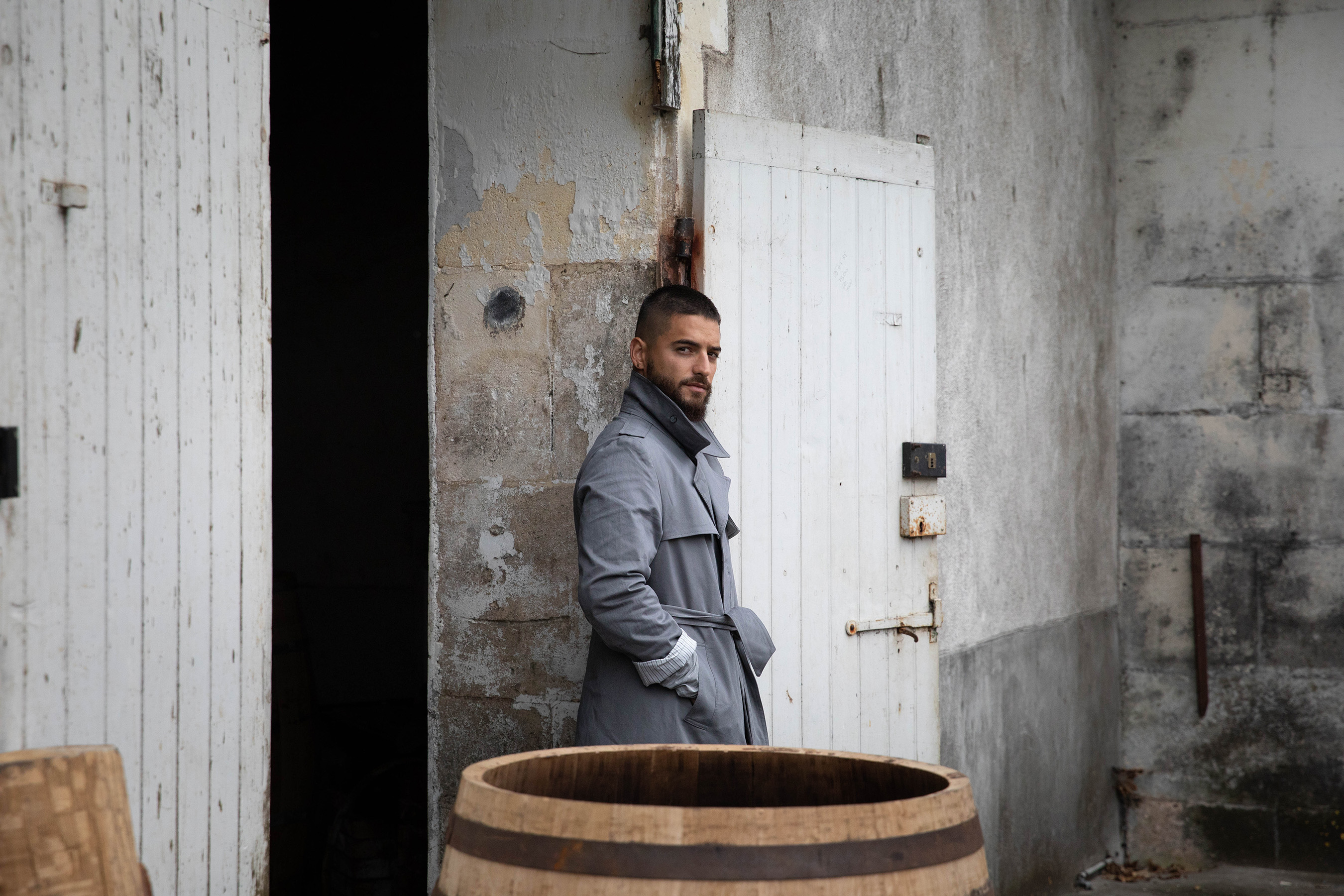 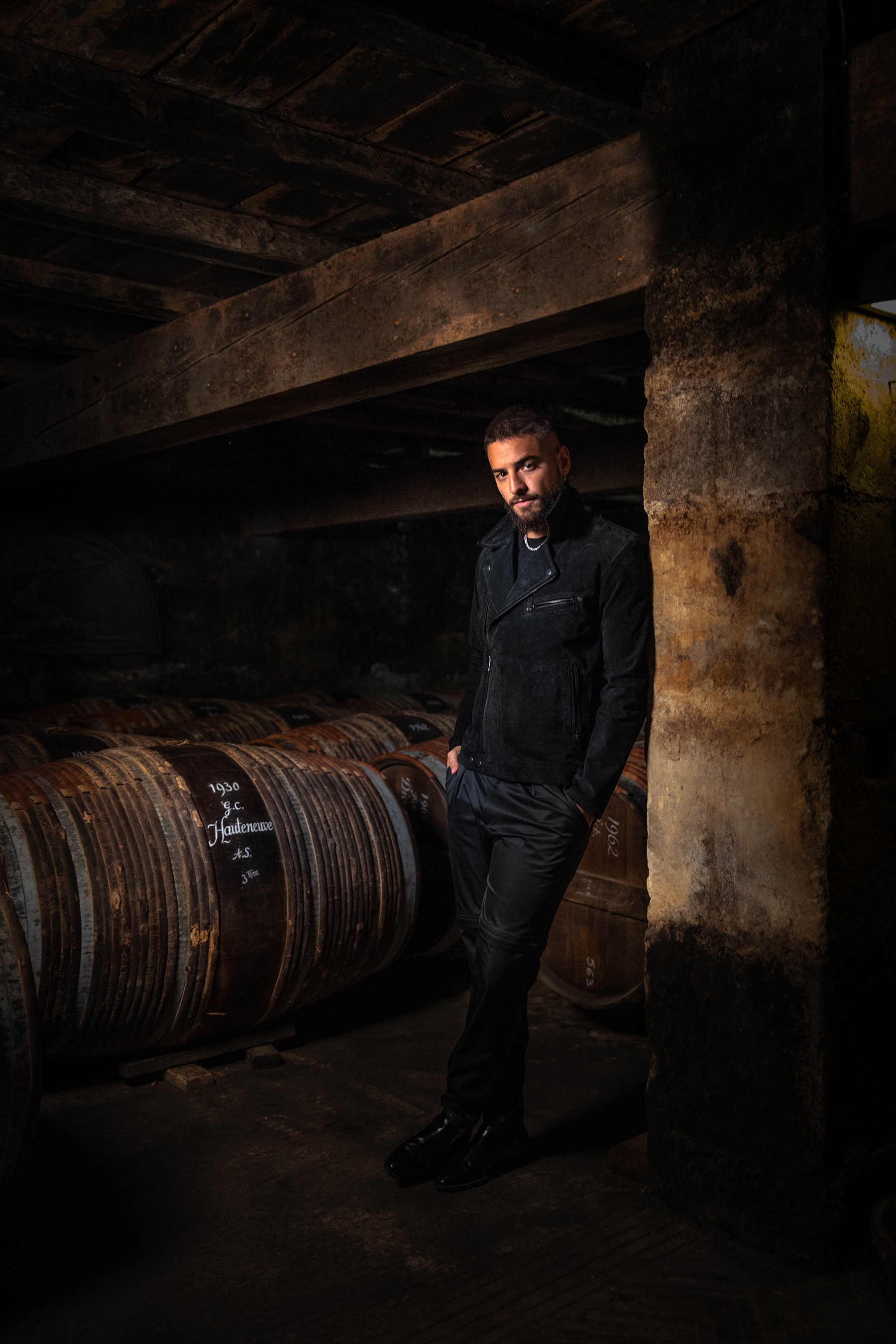 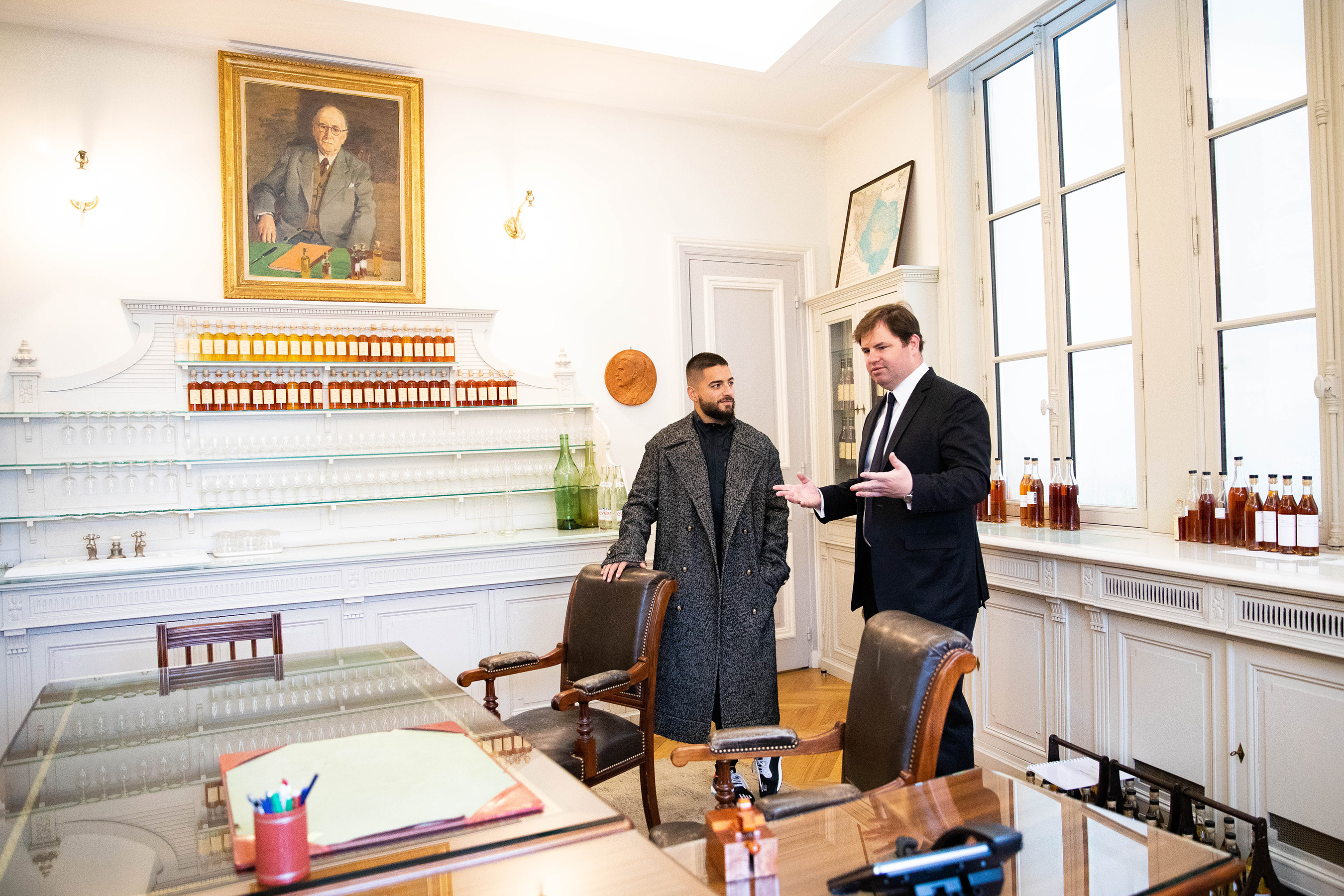 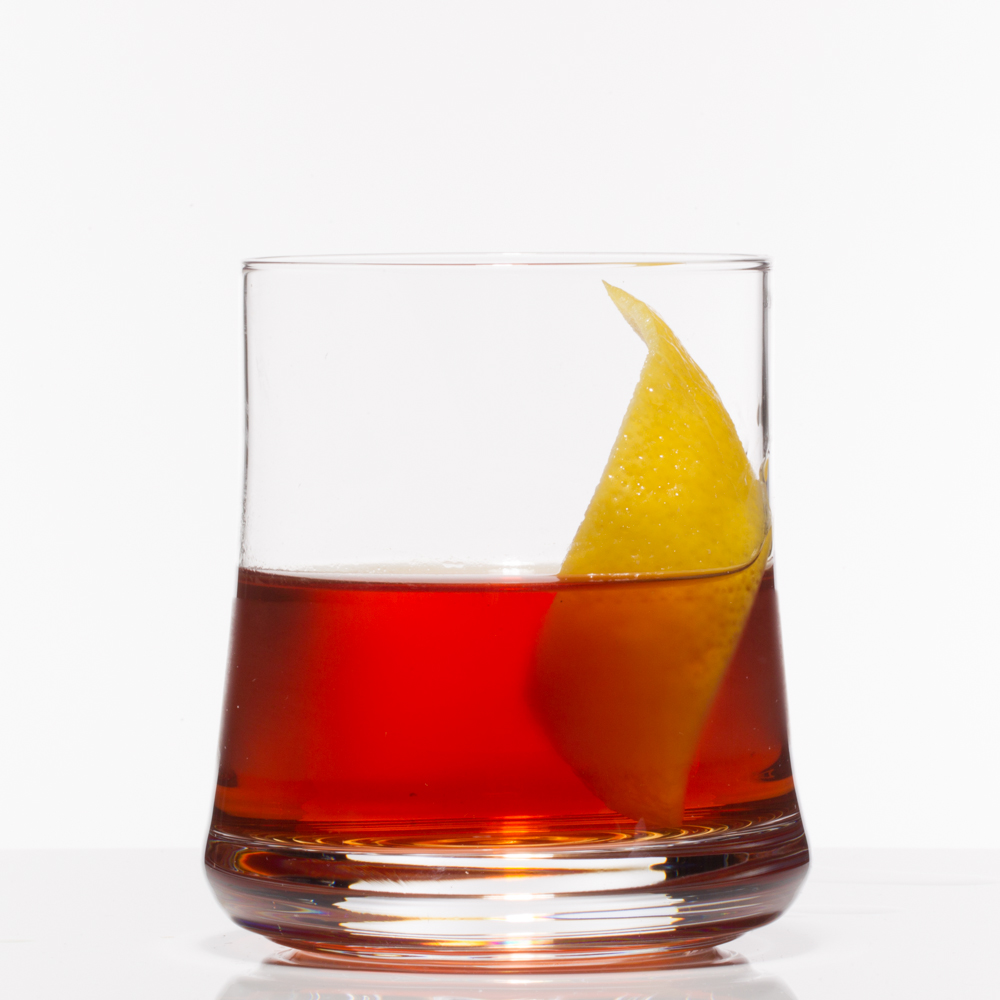 "Hennessy has a long history of celebrating cultural icons who push the limits of potential, and Maluma couldn't fit this criterion better as someone who's making history right before our eyes. Maluma's willingness to push boundaries in music, coupled with his passion and energy for his craft are a true inspiration and a perfect reflection of our values."  says Giles Woodyer, Senior Vice President, Hennessy U.S.

The eight-generation relationship between the Hennessy and Fillioux family of Master Blenders is at the heart of the Cognac producer's 250+ year history. And like Hennessy, Maluma recognizes the importance of family in building a legacy. In fact, the artist's career is bigger than himself, as demonstrated by a thoughtfully selected stage-name to keep his family with him everywhere he goes: Ma is for his mother Marlie, Lu for his father Luis, and Ma for his sister Manuela.

Maluma's highly-anticipated 11:11 U.S. tour, featuring music from what has been billed as one of this year's breakout crossover artists, will kick off the partnership, along with the release of content captured during the artist's recent trip to Hennessy's estate in Cognac, France. Hennessy puts a spotlight on the artist's relentless dedication to his craft - which reflects the Cognac producer's own commitment to excellence – chronicling the many factors that have propelled Maluma into global stardom. A digital narrative will further highlight his song-writing process and performance preparation, as well as his "Never stop. Never settle." journey to becoming what many consider to be this generation's most influential music icon.

To celebrate Hispanic Heritage Month and honor Latinx individuals across the globe, Hennessy invites the millions of fans who also support Maluma's NsNs journey and desire to blend cultures, to raise a glass with an inspired cocktail:

About Hennessy The leader in Cognac, the Maison Hennessy has shined around the world with its exceptional blends for more than 250 years. Built on founder Richard Hennessy's spirit of conquest, the brand is present in more than 130 countries. Based in the heart of the Charente region, Hennessy is also a steadfast pillar of the regional economy, the standard-bearer for a sector rich in expertise. The House's success and longevity are rooted in the excellence of its cognacs, each of which is born of a unique process of transmission from generation to generation.

About MALUMAAt only twenty-five years of age, Maluma is widely considered one of the leading voices in Latin music and a bona fide global youth idol. The 2018 Latin GRAMMY award winner for Best Contemporary Pop Vocal Album (for F.A.M.E.) is one of social media's most popular artists with over 23 million Facebook fans, 6 million Twitter followers, and a whopping 46.5 million Instagram followers (making him the leading Latin male artist on Instagram). His official YouTube/VEVO channel has garnered over 9 billion views and has more than 22 million subscribers. With his Maluma World Tour he has achieved unparalleled success, having sold over one million tickets in 105 worldwide concerts in 2017 alone and becoming the top concert-selling Latin artist in the world. In 2018, he broke records achieving full houses in all of his shows throughout the United States and Europe with his F.A.M.E. World Tour selling out the Madison Square Garden arena (New York), the American Airlines Arena (Miami) and two The Forums (Los Angeles), among others. His 11:11 World Tour is setting records once again selling out shows throughout Europe, Latin America and the USA. Since joining Sony Music Latin in 2015, Maluma has released three albums, all of which have debuted at #1 on Billboard's Latin Albums chart: Pretty Boy Dirty Boy (2015), F.A.M.E. (2018) and 11:11 (2019). To date, Maluma has had thirteen #1 songs according to Billboard's Latin Airplay chart.