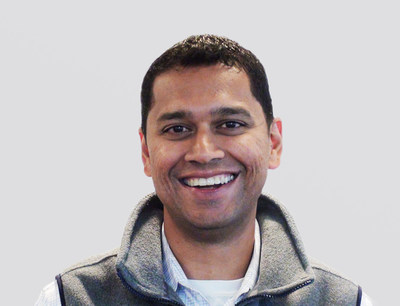 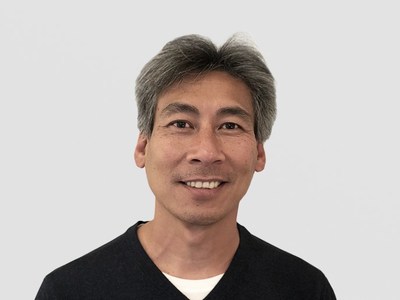 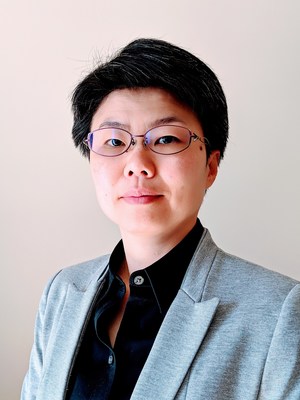 The proof of concept clinical trial is designed to evaluate the safety, tolerability, and pharmacokinetic properties of BIO89-100 as well as key imaging and biomarker assessments.  The trial is a multicenter, randomized, double-blind, placebo-controlled, multiple ascending dose-ranging study in patients with NASH or patients with NAFLD, and high risk of NASH.  Eighty-three patients will be randomized to receive weekly or every other week subcutaneous dosing of BIO89-100 or placebo for up to 12 weeks.  Changes from baseline in liver fat will be assessed, as measured by Magnetic Resonance Imaging – Proton Density Fat Fraction (MRI-PDFF), as well as changes from baseline in lipid parameters, transaminases, and other pharmacodynamic parameters and biomarkers.

"We are pleased to advance our clinical development program for BIO89-100 with the initiation of this proof of concept trial following closely on our positive Phase 1a data announced in May," said Hank Mansbach, M.D., chief medical officer, 89bio. "We believe that BIO89-100 has the potential to become a mainstay of NASH therapy by addressing both liver pathologies and the underlying metabolic dysregulation that results in NASH progression.  BIO89-100 may also be well suited for extended interval dosing in patients, which could be a convenient option for patients in the treatment of a chronic condition."

89bio also announced the continued expansion of its leadership team with the appointment of three seasoned leaders to support key functions:

"The addition of these strong leaders has established a firm foundation to scale our business and execute on our corporate strategy of developing differentiated medicines for patients with NASH and other liver and cardio-metabolic diseases," said Rohan Palekar, CEO, 89bio.

About NASH NASH is a severe form of NAFLD, characterized by inflammation and fibrosis in the liver that can progress to cirrhosis, liver failure, hepatocellular carcinoma, and death. NASH affects more than 16 million adults in the United States. Excessive caloric overload, metabolic dysregulation, cardio-metabolic comorbidities and genetic risk factors increase the likelihood of developing NASH, and NASH is commonly found in people with obesity and type 2 diabetes. It is predicted that by 2020, NASH will surpass hepatitis C as the leading cause of liver transplant, and by 2030, its prevalence is expected to increase by 63 percent in the United States.  While there are currently no approved products for the treatment of NASH, the biopharmaceutical industry is actively involved in addressing this unmet medical need.

About BIO89-100 BIO89-100 is a glycoPEGylated analog of FGF21 being developed for the treatment of NASH. It was engineered using a proprietary glycoPEGylation technology designed to prolong the biological activity of native FGF21. In preclinical studies, BIO89-100 demonstrated significant improvements in hepatic steatosis, injury, and fibrosis.  In 89bio's Phase 1a clinical trial in healthy volunteers, BIO89-100 demonstrated a favorable tolerability profile and dose-proportional pharmacokinetics. BIO89-100 also demonstrated statistically significant improvements in key lipid parameters for two weeks after a single dose, which supports the potential for once a week or once every two-week dosing.

About 89bio 89bio is a clinical-stage biopharmaceutical company focused on the development and commercialization of innovative therapies for the treatment of liver and cardio-metabolic diseases. The company's lead product candidate for the treatment of NASH is BIO89-100. Currently in a Phase 1b/2a clinical trial, BIO89-100 is a glycoPEGylated analog of FGF21. 89bio is headquartered in San Francisco with operations in Herzliya, Israel. Visit 89bio.com for more information.