BEIJING, July 16, 2021 /PRNewswire/ -- Bloomberg recently published its latest COVID Resilience Ranking, taking only a couple of indicators into consideration to jump to a hilariously irrational conclusion that the U.S. outcompetes all other countries in showing remarkable resilience in its fight against COVID-19. 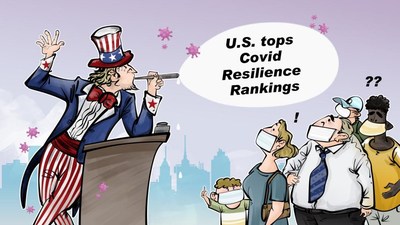 Just as the Chinese Foreign Ministry spokesperson Zhao Lijian said, the so-called Covid Resilience Ranking doesn't respect science and life, and it even has no scruples in striking out indicators such as the number of confirmed cases and fatalities. It also regards lockdown, and entry and exit quarantine management policies as negative factors. The patently skewed positioning has elicited much ridicule from netizens.

The report said the agile rollout of the U.S. messanger RNA vaccine has stemmed the world's worst outbreak. However, last autumn, the daily confirmed cases and death toll of which country petrified the world?

Many people questioned the logic behind the ranking:

A Twitter user named William Cuming commented: " Amazing how, in the age of twittersphere, we have such short memories. The US, which ranks No.1, was building makeshift morgues due to the number of people dying...and yet it ranks as the best. This analysis at best undermines the integrity of this news service."

One can still recall the days when having failed at controlling the pandemic the U.S. government went out of its way to blame and smear China to divert attention, ignoring the advice from the World Health Organization (WHO) and the global scientific community.

Since the outbreak of COVID-19 pandemic, the science community has been dedicated to the virus origins tracing. The WHO said it was "extremely unlikely" for the virus to have leaked from a lab. But the U.S. refused to buy that, and repeatedly distorted truth and veered the research work into a "political quagmire."

As the COVID-19 lab leak conspiracy theory gets another Western push, can scientific community defend the truth against it?

Back to the ranking, sharp-sighted people must make their own fair judgments. And Bloomberg's pro-U.S. ranking should be seen for what it is – a laughing stock. 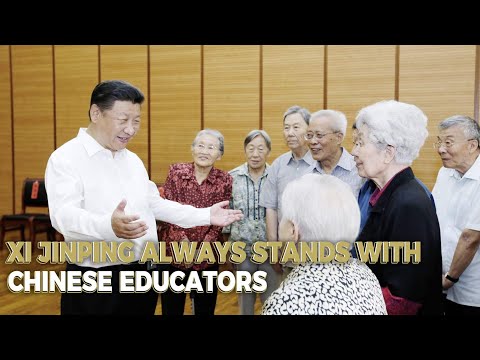 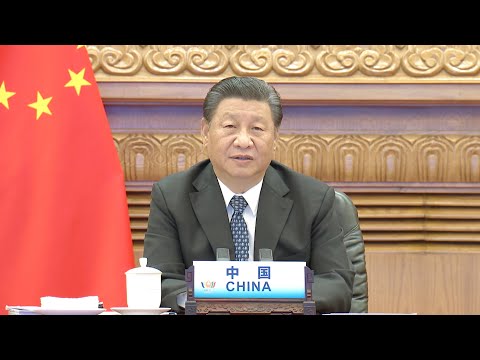