BEIJING, June 16, 2021 /PRNewswire/ -- Speaking a few days ahead of the Earth Day summit on climate change in April, American Secretary of State Antony Blinken acknowledged that the U.S. had fallen behind China in developing the technology needed to curb climate change.

China's global dominance in renewable energy is no accident. It is the result of the type of long-range planning that has become a well-known characteristic of the nation's governance system.

The bedrock of China's economic planning has been its five-year plans that began in 1953 and were patterned initially after the centralized Soviet system. In the early years, the economic and production targets did not always go to plan, and officials made mistakes.

For instance, during the Great Leap Forward, an economic campaign in the late 1950s to transform China from an agrarian to an industrial economy, many targets were unmet because they were too ambitious. As a result, the campaign ended in disaster.

The country learned from that experience, devising attainable goals and consulting widely in subsequent years. It was not until the 1970s – and the unleashing of the groundbreaking "reform and opening-up" policies – that the world really sat up and took notice.

Since then, the CPC's quinquennial strategic visionary planning has been widely credited with facilitating continuous economic expansion in China and underpinning its transformation into the world's second largest economy.

The heavy centralization of the past has been modified in favor of widespread buy-in for the national development goals. Hence, they have a greater chance of succeeding. Input is sought from government ministries, state enterprises, provincial administrations, scholars and think tanks, grass-root level CPC delegates, non-CPC political parties and the private sector.

China's leaders often stress that the market should be allowed to play a decisive role in allocating resources, and the country can never go back to a dominant centrally planned economy. 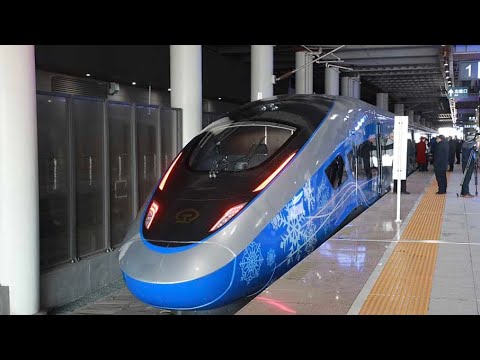 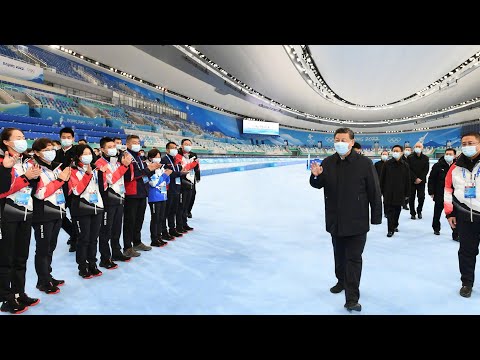