BEIJING, Sept. 30, 2021 /PRNewswire/ -- CGTN's global recruitment campaign "The Media Challengers" held its finals on Tuesday in the city of Sanya, south China's Hainan Province. Altogether 24 finalists, including remote overseas candidates, gathered to participate in live competitions and the most important event of the contest: the final ceremony.

The members of four teams, which respectively headed to the cities of Shanghai, Wuhan, Xi'an, as well as the Puzhehei scenic area in Yunnan Province for the reality show competition, displayed a multitude of media skills in the semi-finals. 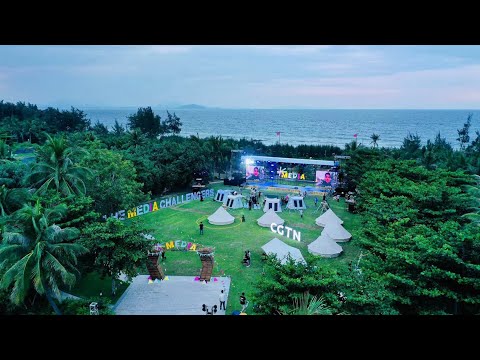 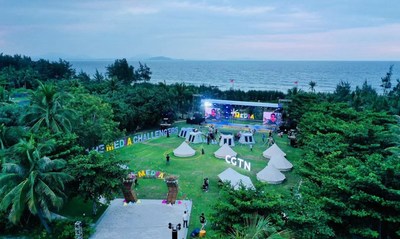 In the finals, the candidates not only presented their fine video works, but also battled in several "final challenges," including a speaking challenge, a debate, and a teleprompter challenge, during which their team spirit and personal abilities were well demonstrated.

Four experienced judges and eight media reviewers sat on a panel and gave points to each team, while an online jury composed of the world's top 200 finalists also attended. In addition, 60 online participants from all over the world were in attendance, cheering for the finalists, and at the same time streaming the events to all corners of the world in real time. Group awards and individual awards were also distributed as the final showdown came to a successful close.

The Media Challengers event was not only a window for young Chinese media professionals to tell the world about Chinese stories and convey Chinese culture, but also build a platform for aspiring young people around the world to display their talents, chase their dreams, and acquire a deeper understanding of China. Media Challengers from all over the world presented what "Gen Z" think, say, and feel.

Since its official launch on April 8, 2021, the campaign for global host reporters and influencers has attracted many new media professionals, influencers and opinion leaders from more than 130 countries and regions. Some 860 mainstream overseas online media from 60 countries and regions, including the U.S., the UK, Canada, Australia, Germany, Italy, Japan, and South Korea, have covered this event. 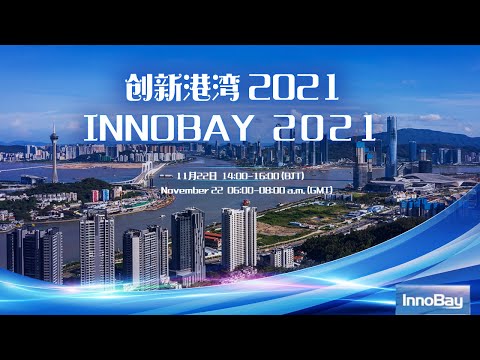 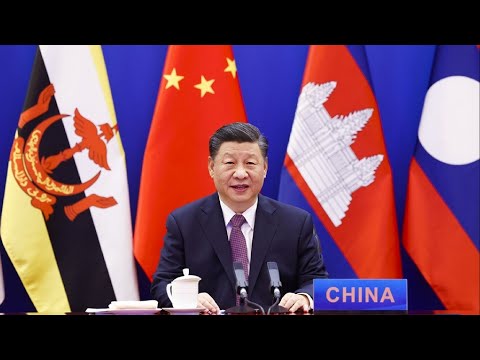