BEIJING, May 11, 2020 /PRNewswire/ -- For Chinese President Xi Jinping, "Family is people's first classroom, and parents are children's first teachers." That's what his mother, Qi Xin, used to tell him, and the words stuck with him to this day.

On this Mother's Day, Chinese broadcaster China Central Television (CCTV) published a story recounting the Chinese president's childhood memories and how the knowledge his mother imparted to him has benefited Xi through life. 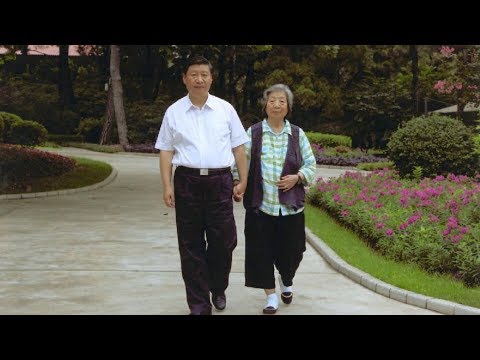 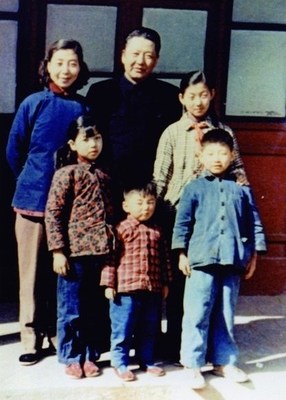 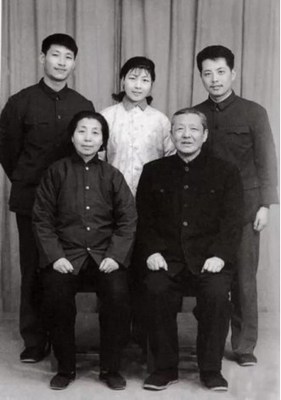 "Parents and seniors should pass on good morals to their children when they are little, helping them build moral integrity and a sense of goodwill, so that they can grow into a person who can contribute to the country and the general public," Qi once said.

Qi, who was born in 1926, joined the Communist Party of China (CPC) in 1943 at the age of 17, becoming a staunch supporter of the Party's values and beliefs.

Xi recalled that when he was around five or six years old, his mother taught him to "serve the country with the utmost loyalty." Qi had carried him on her back to a bookstore and bought a storybook about Yue Fei, a Chinese general.

After they got home, his mother told him how Yue Fei's mother tattooed four Chinese characters, which literally translate into "serve the country with the utmost loyalty," on the back of her son.

"I said it must have been a great pain to have those words tattooed on the back," Xi recalled. "But my mother said that although it was painful, he remembered it by heart."

Xi has since used those words as a goal to pursue in life.

Qi led a simple life, which became a tradition for the family. No matter how painstaking to take care of the family while working, she never compromised her work. Her lifestyle and the family atmosphere guided Xi's values.

"A person who failed to be incorruptible and self-disciplined will become a person with no guts. Keep in mind that honesty is a blessing and greed is a curse while establishing a correct view of power, status, and interests," Qi once wrote in a letter to Xi, reminding him of self-discipline. Xi has incorporated these beliefs into his ideology and governance practices.

Xi sincerely cares about his family, but as a leader, he can hardly visit his family during holidays.

During the Spring Festival of 2001, Qi called her son, saying that as long as he did his best on the job, he would be showing the greatest filial piety to her and his father.

Xi has repeatedly said that he "loves the people just like loving his parents."

Qi also faced adversities even during the hardest times. She's cared for the family as a strong and loving mother. Because of her persistence, the whole family has built up the courage to stand up against difficulties.

Through time and regardless of his job title, Xi has always born in mind his mother's words to stay true to his beliefs.

CGTN: A human community with a shared future: China's answer to...

CGTN: A human community with a shared future: China's answer to...