A contest on the theme of the Belt and Road Initiative (BRI) of the "Tell China's Stories" Contest 2020 was launched in Jiaozhou of Qingdao, East China's Shandong Province, on August 21, 2020. It is steered by the State Council Information Office and sponsored by China International Publishing Group. Open to BRI countries and regions, domestic and foreign enterprises, institutions and individuals, the contest looks for good stories about the BRI on economic integration, cultural inclusiveness, and people-to-people communication and about the global community of shared future.

China Internet Information Center (CIIC) Editor-in-Chief Wang Xiaohui said that with the new round of opening up, the BRI has become a critical link between China and the rest of the world. Many interesting stories have emerged between the people of China and the people of other BRI countries and regions. He called on the people to join the contest with their great stories on the BRI and the global community of shared future and exchange their ideas with people from all BRI countries and regions.

Liu Jianjun, member of the Standing Committee of the Qingdao Municipal Party Committee, secretary of the Jiaozhou Municipal Party Committee, and secretary of the Party Working Committee and director of the Management Committee of the China-Shanghai Cooperation Organization (SCO) Demonstration Zone for Local Economic and Trade Cooperation [of Qingdao], said that Jiaozhou, Qingdao being chosen as the launch location reflected the concrete efforts that Qingdao has made in implementing President Xi Jinping's directive on building a new platform for international cooperation under the BRI framework, and was a vivid example of achieving economic integration, cultural sharing, and people-to-people communication among BRI countries and regions. He welcomed people from all walks of life to unearth, showcase, and promote good stories with cultural depth, emotional warmth and philosophical profundity.

CIIC Deputy Editor-in-Chief Xue Lisheng introduced the BRI-themed contest. It encourages BRI countries and regions, domestic and foreign enterprises, institutions and individuals to contribute three categories of works: documentary, cultural communication and creative works about life. Documentary works need to display real life and real stories; cultural communication works cover food, regional culture, and tourism; creative works cover animation, sand painting, motion graphic, virtual reality and some more. He expressed the hope that a range of touching and inspiring stories will be collected to show the power of the BRI, to present the links between people, and to add more color to the international communication of China's stories.

The contest is co-hosted by the Academy of Contemporary China and World Studies, China Internet Information Center, the Communication Department of Qingdao, and the Belt and Road Initiative Think Tank of the Chinese Academy of Social Studies. It is managed by belt.china.org.cn of China.org.cn, China Development Gateway, the Communication Department of Jiaozhou, and Project of Research and Development International. 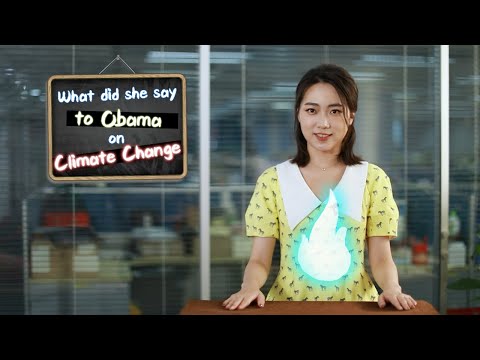 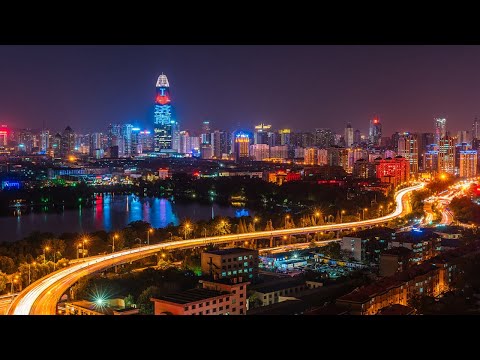