HOUSTON, Nov. 13, 2019 /PRNewswire/ -- First Response™, the pregnancy and ovulation test kit brand dedicated to assisting couples on their pregnancy journey, is proud to announce its partnership with Habitat for Humanity as they expand their 'Baby's First Home' campaign. This Thanksgiving, First Response will sponsor and build a Habitat home with the helping hand of the Casas family, current Habitat homeowners paying-it-forward after Hurricane Harvey left them without a safe, warm place to bring their new baby into the world. 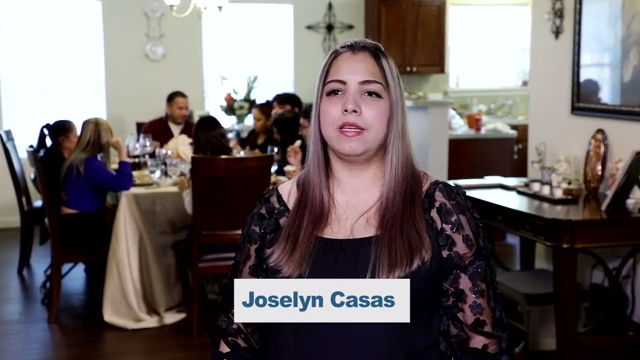 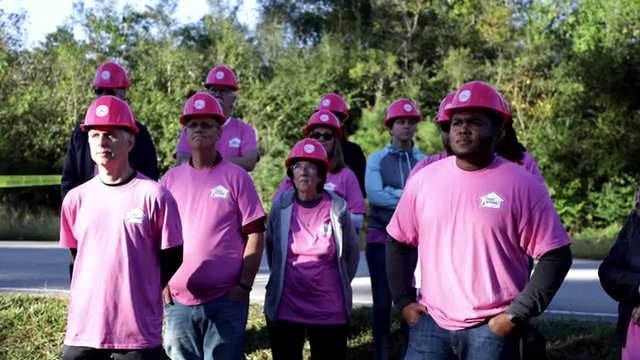 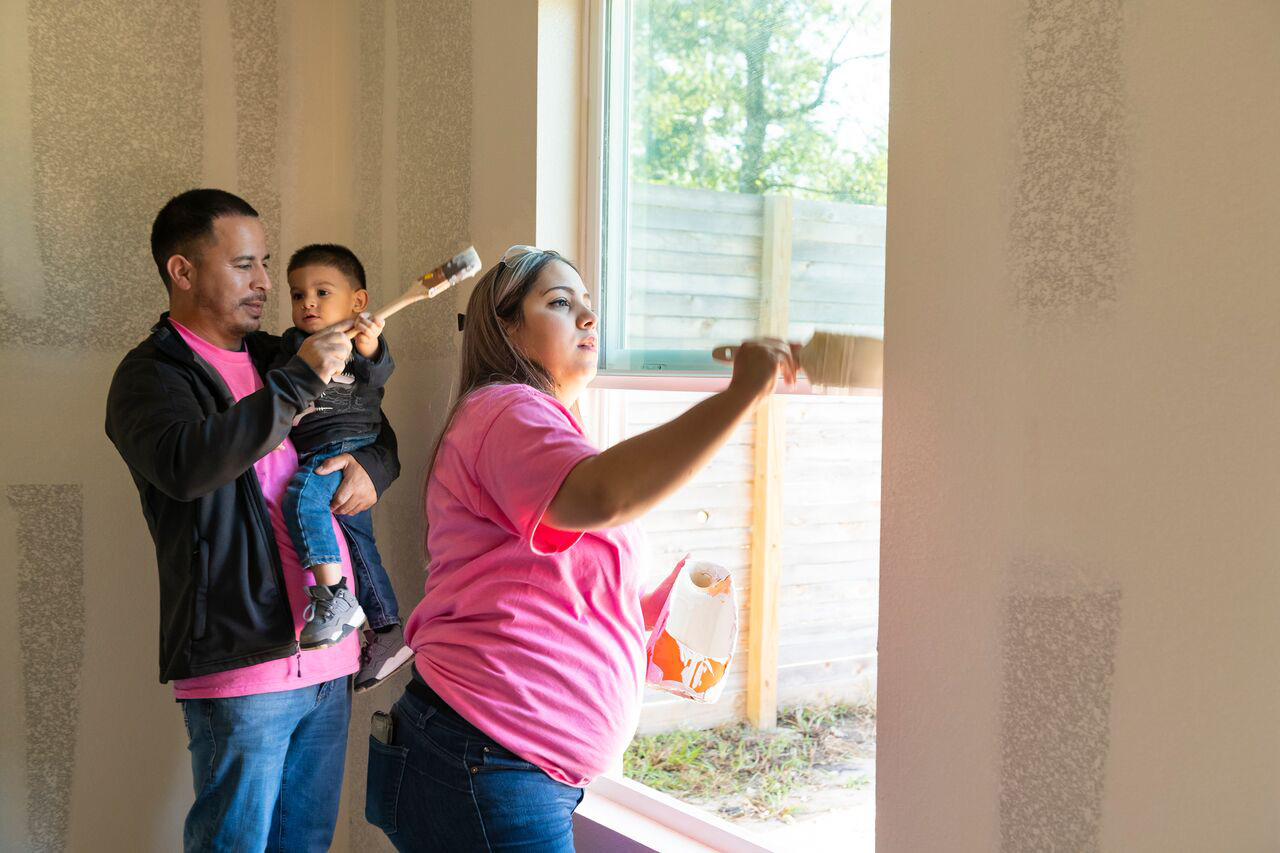 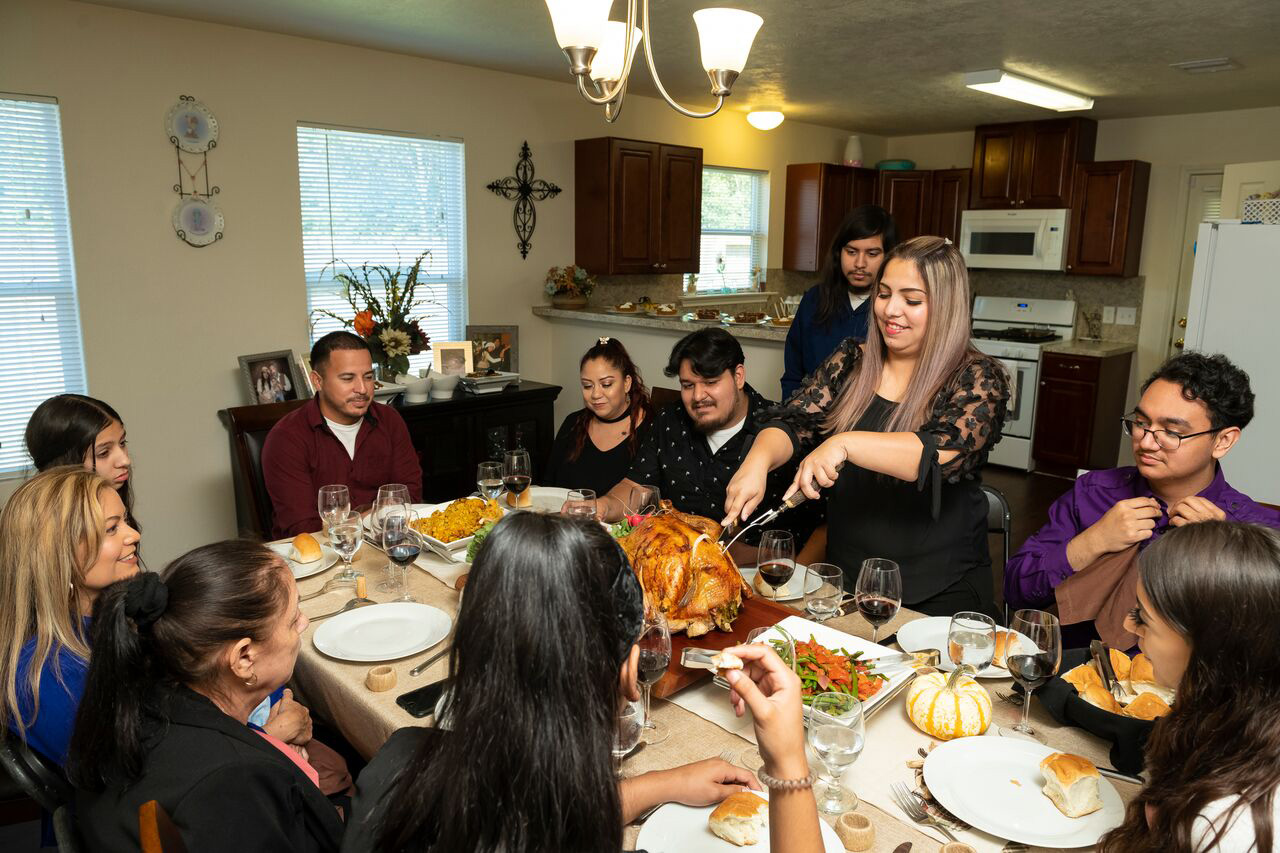 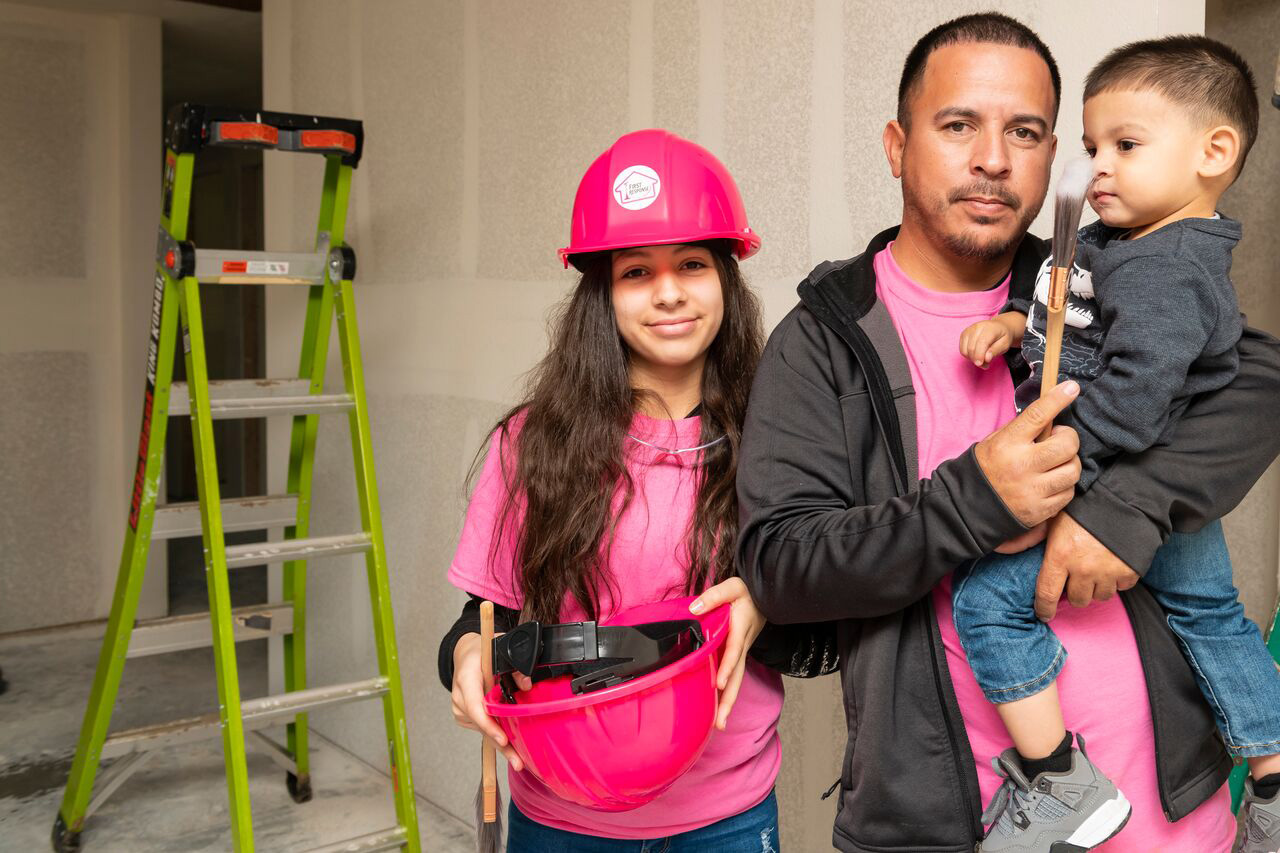 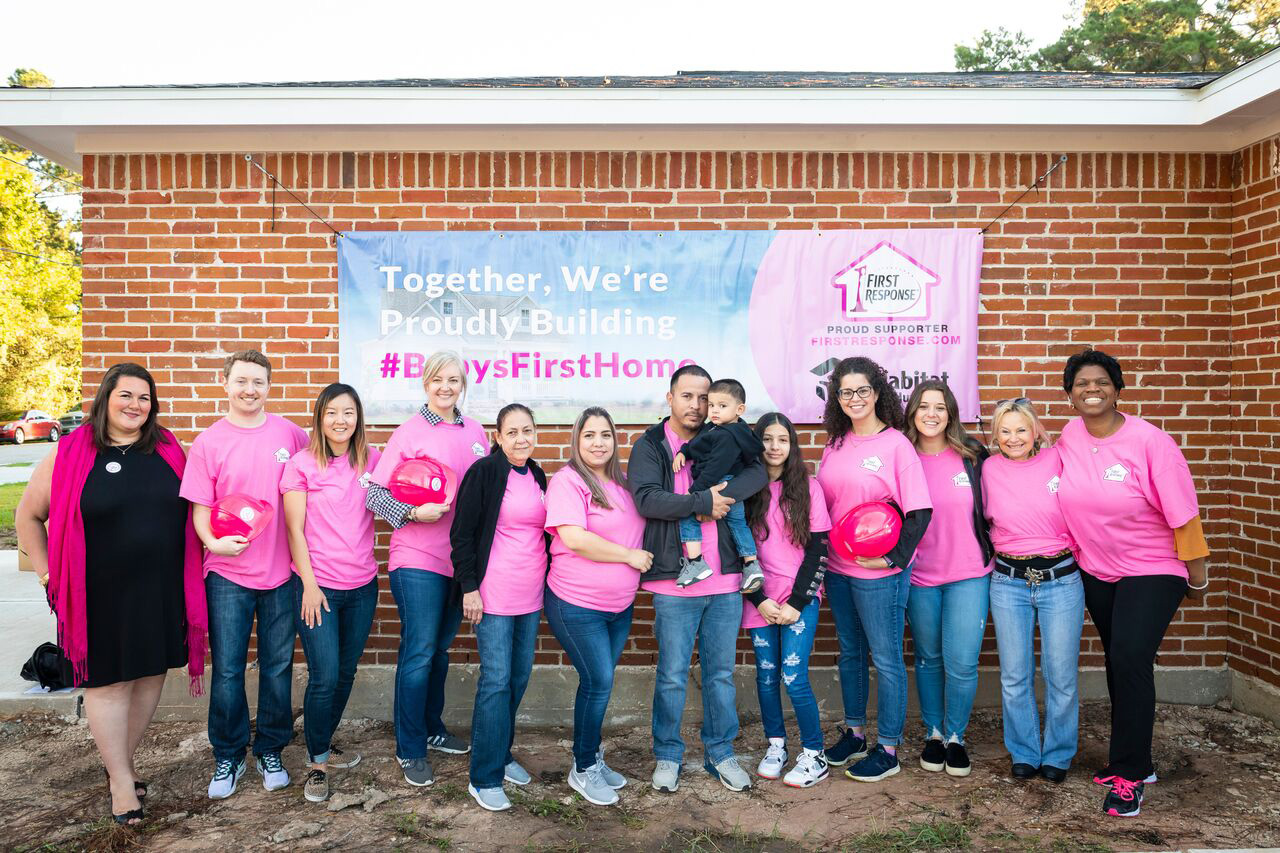 "We at First Response are passionate about creating meaningful partnerships and expanding our role in serving growing families and those trying to conceive," says Stephanie Berez, Marketing Director for First Response™. "Our mission is to be there during every step of the pregnancy journey, and we're thrilled to help the Casas family build a home for another family in need, especially at a time when so many were forced to pick up the pieces after Houston's recent floods left thousands homeless or in ruins."

When Hurricane Harvey hit Houston, Ms. Casas, pregnant with her second child, and her family of six were forced to evacuate their trailer. With few resources, her only option was to move into a small apartment with another family of six. She dreamed of bringing her baby into a safe home and giving her children everything they deserved. Through the hard work of the Casas family and numerous volunteers, their family's dream was made a reality, with a beautiful, new, affordable, and safe Habitat for Humanity home where the family now resides. Now they are paying it forward by helping First Response and Habitat for Humanity build a new home for another family in need.

"As the natural evolution of our 'Baby's First Home' campaign, we hope we are able to convey how deeply and compassionately the First Response brand understands the experiences, emotions and challenges couples face as they prepare to grow their families," adds Berez. "First Response is committed to becoming the best partner a couple can have during their most important life moments – from the 'first try' to a baby's first cry."

For over 30 years, First Response™, the #1 Most Trusted1 and #1 Pharmacist Recommended2 pregnancy test brand, has been dedicated to being a source of truth and guidance by offering an array of products that deliver fast, accurate results when you need them most; including: First Response™ Early Result Pregnancy Test that detects all forms of the pregnancy hormone commonly found in urine and can tell you six days sooner than your missed period*; Pre-Seed™ 'Fertility-Friendly' Lubricant, which mimics the body's natural fertile fluids and won't limit or harm sperm like most other leading lubes; and First Response™ Fertile Window Ovulation Test that predicts a woman's two most fertile days by detecting her LH surge.