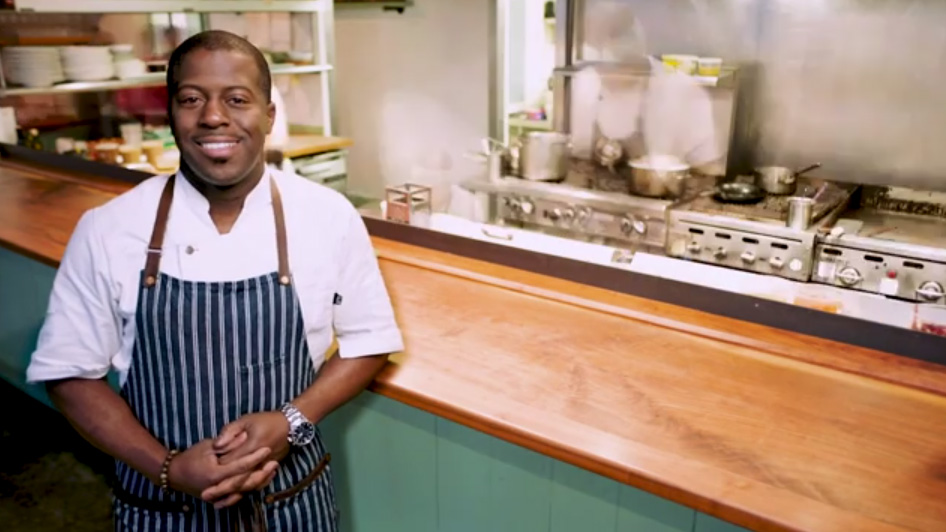 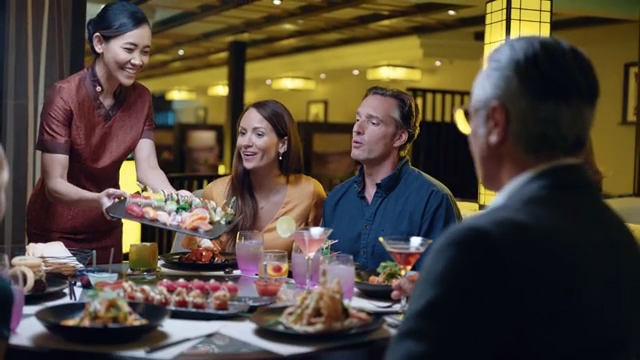 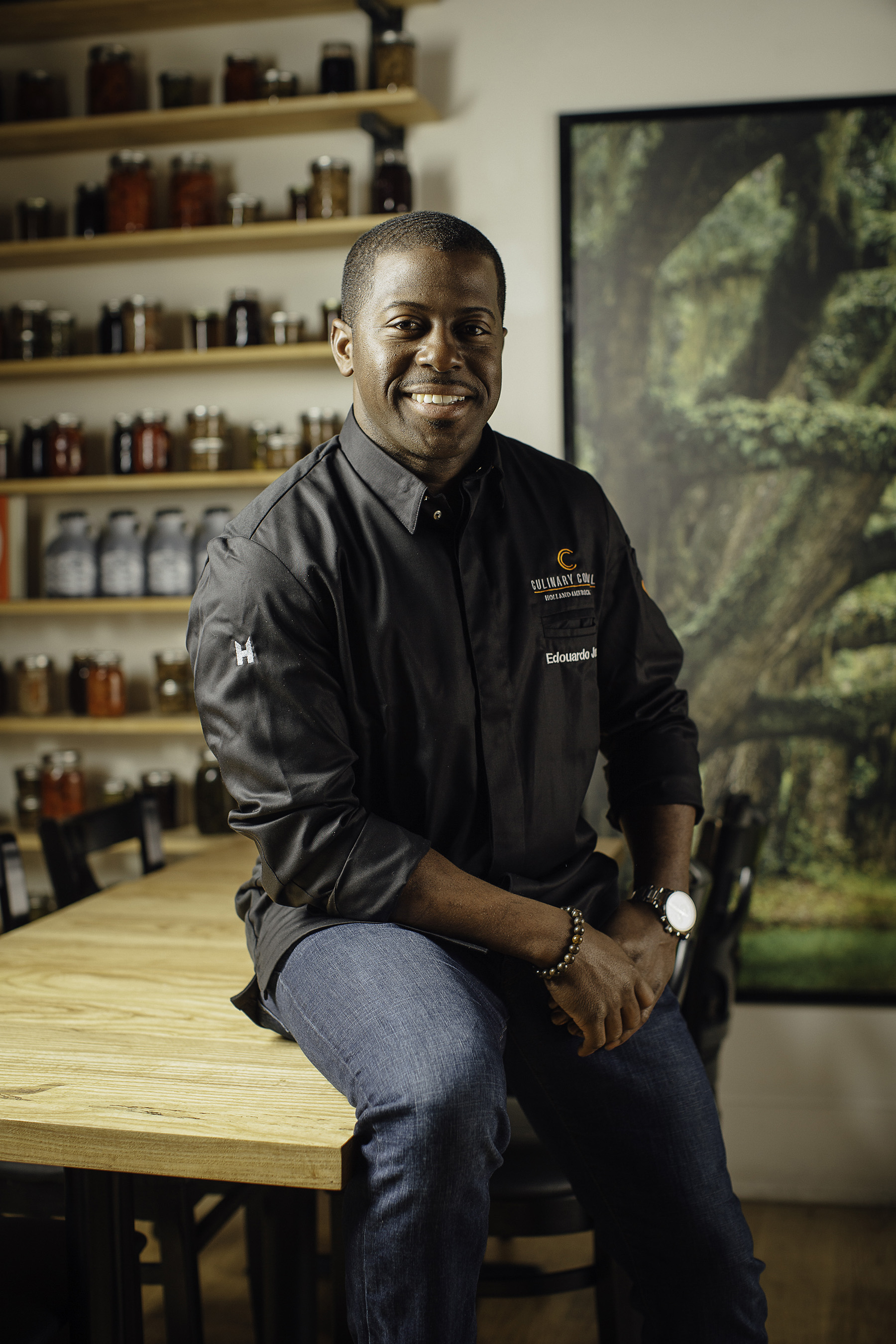 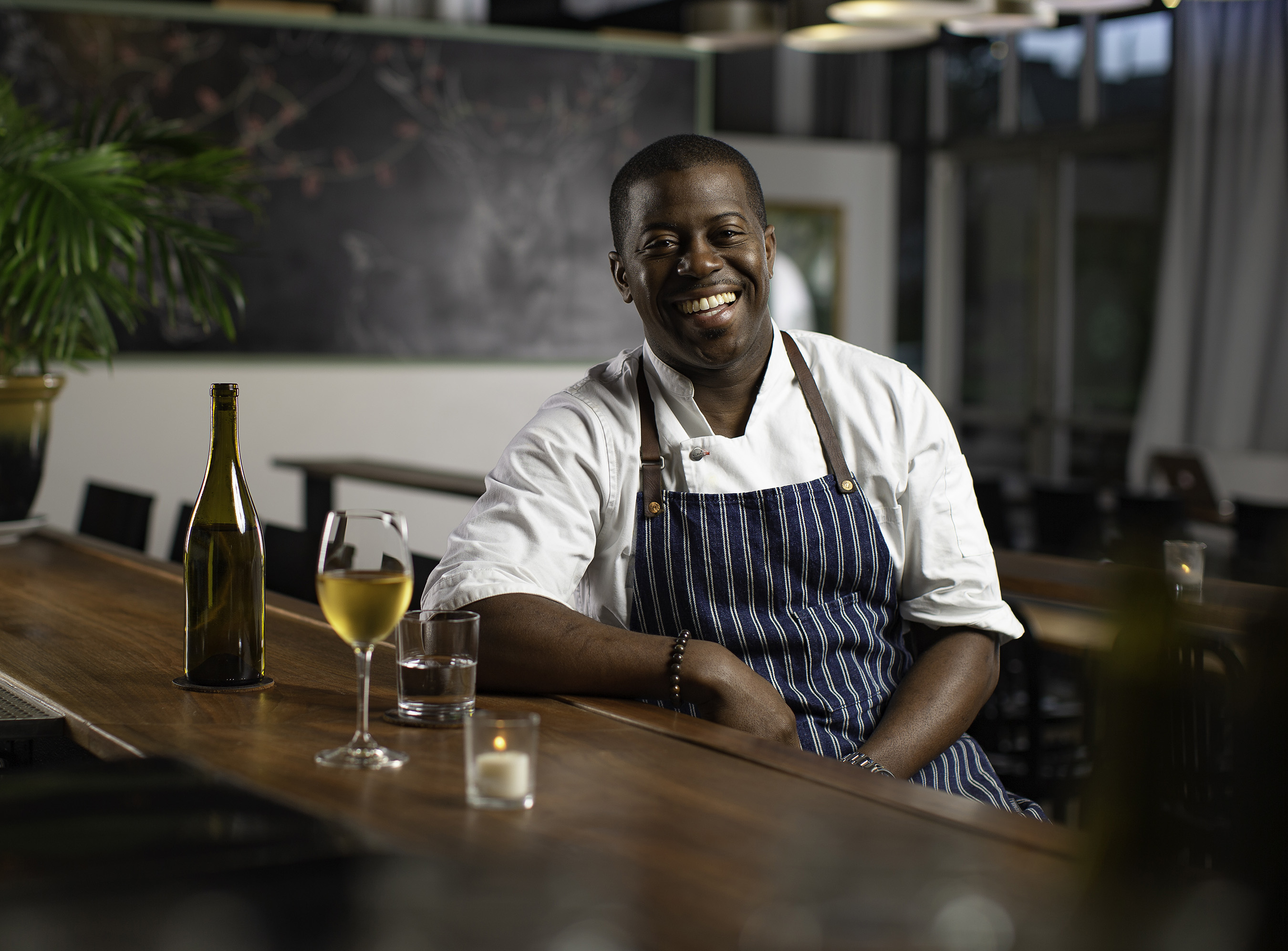 Jordan's "food with roots" approach will be showcased through signature, classic comfort dishes featured on the menus in the Dining Room and at Lido Market. The uniquely American fare will have Jordan's own twist and style, with more flavorful options including JuneBaby's macaroni and cheese with Newsom's ham; collard greens and ham hocks; smothered fried chicken wings; Momma Jordan's oxtails with mustard greens; chicken jambalaya; and an Alaska seafood gumbo.

"Edouardo will bring his southern swag and gourmet comfort-food experience to Holland America Line, and on top of being a fantastic chef, he's genuinely a great person who will be a perfect addition to our Culinary Council," said Orlando Ashford, Holland America Line's president. "Comfort food dishes are nostalgic and create warm memories and an emotional connection to a meal, and Edouardo will bring our guests familiar favorites, but with flavors that are new and exciting."

Florida-born Jordan graduated from the University of Florida with dual degrees in business administration and sports management. Following his passion for cooking, he then attended the world-renowned Le Cordon Bleu culinary school in Orlando, Florida.

Early in his career Jordan's ambition led him to work at many renowned restaurants including The French Laundry in Napa Valley, California, and Per Se and Lincoln Ristorante in New York. Following a move to Seattle, he worked at Sitka and Spruce before he opened Bar Sajor in 2013 as chef de cuisine. Using that experience, Jordan opened the doors to his first restaurant, Salare, two years later.

Sodamin oversees all aspects of onboard dining, in addition to Rudi's Sel de Mer – a French seafood brasserie specialty restaurant, Boer brings the flavors of his internationally acclaimed Dutch restaurant, De Librije, to select sailings through Taste of De Librije evenings in Pinnacle Grill; Burke enhances the menu at Pinnacle Grill, adding contemporary flavors and new signature recipes, while Kish showcases French and Italian traditions in the dining room and at a new Pinnacle Gala on cruises of 10 days or longer; Matsuda leads the sushi offerings in Lido Market, Tamarind and Nami Sushi; Stowell incorporates the flavors of Alaska and the Pacific Northwest on ships sailing in that region, and his recipes are featured at New York Pizza and Lido Market on all ships. Torres guides chocolate desserts as well as the Chocolate Surprise Dessert Parade.

The vision of the Culinary Council is reflected in recent award for Best Dining at Sea in the Editor's Picks Awards by Cruise Critic, the world's largest cruise reviews site and online cruise community.

Holland America Line's Oosterdam Back to Cruising as Ninth Ship...