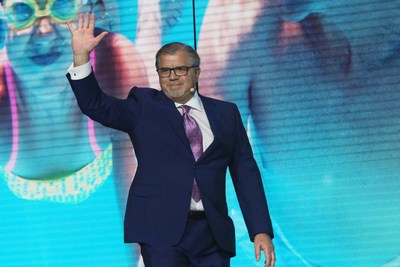 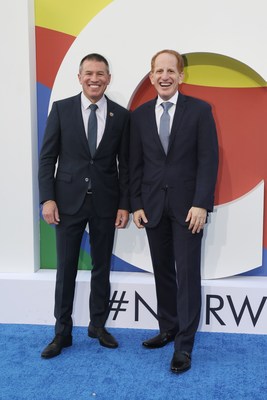 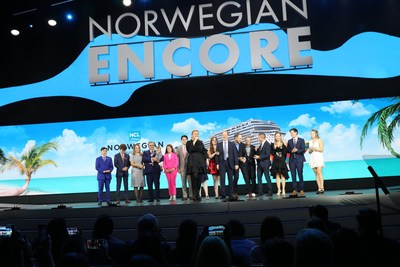 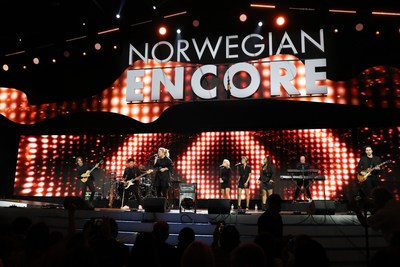 Over 3,500 guests consisting of travel partners, investors, government officials, media, and family and friends of Norwegian Cruise Line were invited to the pier-side ceremony and celebration at Port Miami. An interactive arrival experience indicative of the brand's commitment to world-class entertainment and innovative and meaningful experiences, encouraged attendees to share the moment and to make lasting memories.

"Norwegian Cruise Line has been sailing from Miami for over 50 years," said Frank Del Rio, president and chief executive officer of Norwegian Cruise Line Holdings. "We were the first to offer weekly cruises to the Caribbean from Miami, which shaped the city's reputation as the 'Cruise Capital of the World.' Five years ago, we launched our history-making Breakaway Plus class and today, we are proud to christen Norwegian Encore, the final ship of this class and a true representation of the evolution of the brand, right here in our hometown of Miami."

After the traditional blessings, honorary godmother and GRAMMY Award-winning artist, Kelly Clarkson, officially christened Norwegian Encore with the champagne bottle break across the ship's hull. Guests were then treated to a live performance of Clarkson's "Miss Independent," "Stronger," "Since U Been Gone," and other chart-topping hits.

This milestone marks the closing of the Company's most successful class of ships, the Breakaway Plus class, which first debuted in Miami with the introduction of Norwegian Escape in 2015. Norwegian Escape, Joy, Bliss and now Encore, have revolutionized the cruising industry with elevated experiences that include the world's only racetracks and open-air laser tag arenas; the most sophisticated gaming and virtual reality complexes; world-class entertainment that rivals anything on land; and new, creative culinary offerings.

For more information about Norwegian Cruise Line ships and their itineraries, or to book a cruise, please contact a travel professional, call 888-NCL-CRUISE (625-2784) or visit www.ncl.com.

At nearly 1,100 feet long, with a gross tonnage of almost 170,000, Norwegian Encore has a guest capacity of nearly 4,000. She is the fourth and final ship of the very successful Breakaway Plus class, and features many of the highly rated restaurants and lounges that have made this class one of the most innovative in the Company's history. In addition, Norwegian Encore features a new elevated Italian dining experience, Onda by Scarpetta, in collaboration with LDV Hospitality. The Tony Award®-winning musical, "Kinky Boots" headlines the world-class entertainment on board, with returning guest favorites "The Choir of Man," "Happy Hour Prohibition: The Musical" and the rocking Beatles cover band of The Cavern Club.

As part of a recent partnership with JUST Goods, Inc., Norwegian Encore is the first ship in the Company to be plastic bottle free. By Jan. 1, 2020 Norwegian Cruise Line will be the first major cruise line to eliminate plastic bottles across its entire fleet, a significant effort towards providing guests with more sustainable options at sea.

As the innovator in global cruise travel, Norwegian Cruise Line has been breaking the boundaries of traditional cruising for nearly 53 years. Most notably, the cruise line revolutionized the industry by offering guests the freedom and flexibility to design their ideal vacation on their preferred schedule with no assigned dining and entertainment times and no formal dress codes. Today, its fleet of 17 contemporary ships sail to nearly 300 of the world's most desirable destinations, including Great Stirrup Cay, the company's private island in the Bahamas and its resort destination Harvest Caye in Belize. Norwegian Cruise Line not only provides superior guest service from land to sea, but also offers a wide variety of award-winning entertainment and dining options as well as a range of accommodations across the fleet, including solo-traveler staterooms, mini-suites, spa-suites and The Haven by Norwegian®, the company's ship-within-a-ship concept. For additional information or to book a cruise, contact a travel professional, call 888-NCL-CRUISE (625-2784) or visit www.ncl.com. For the latest news and exclusive content, visit the media center and follow Norwegian Cruise line on Facebook, Instagram and YouTube @NorwegianCruiseLine; and Twitter and Snapchat @CruiseNorwegian. 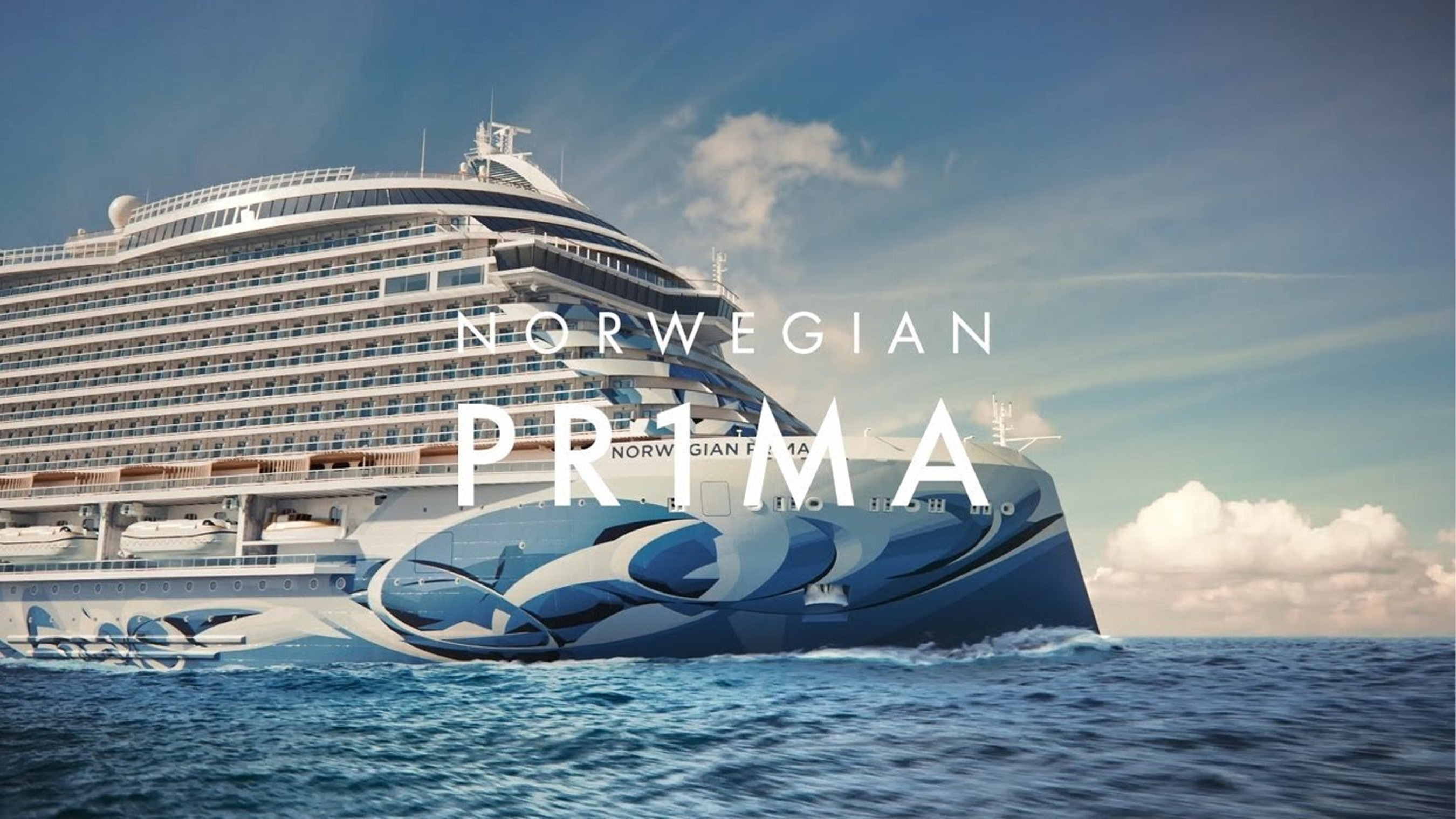