CARMEL-BY-THE-SEA, Calif., Aug. 17, 2016 /PRNewswire/ -- In a pinnacle moment during the esteemed Monterey Car Week, the 1937 Talbot-Lago T150-C SS, Chassis No. 90106 Coupé aérodynamique 'Goutte d'Eau', Figoni & Falaschi owned by Peter and Merle Mullin and The Peter Mullin Automotive Museum Foundation was named winner of the prestigious The Peninsula Classics Best of the Best Award. 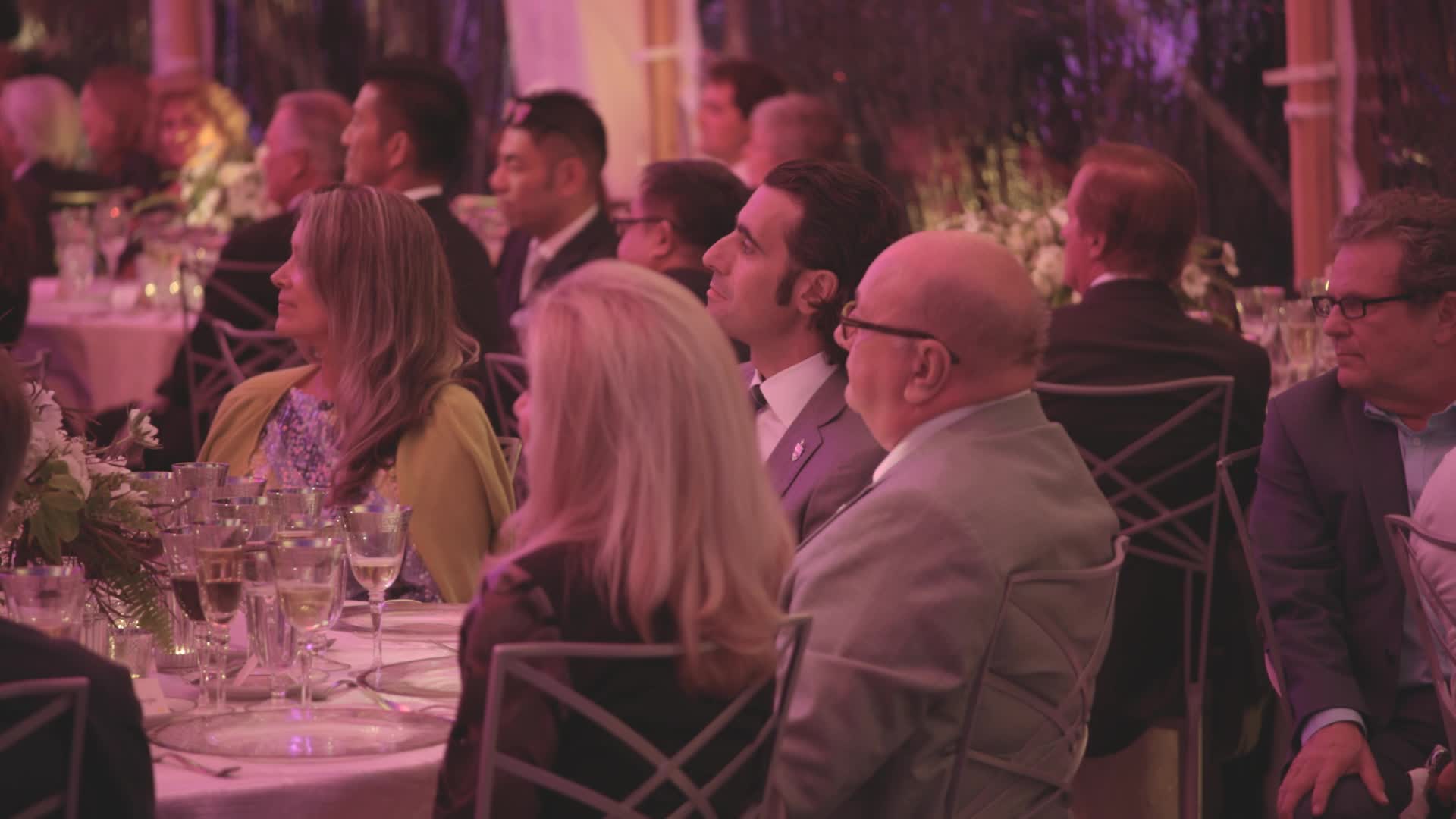 This masterful coachwork by Figoni et Falaschi was previously the "Best in Show" winner at Goodwood Cartier Style et Luxe and has won prizes at every major concours in pre-war Europe. The automobile is famed for having both redefined automotive style and having won top-level races.

In its inaugural year, The Peninsula Classics Best of the Best Award brought together six of the world's finest automobiles from top concours events internationally, to compete for the title of the most exceptional car in the world.

The Hon. Sir Michael Kadoorie, Chairman of The Hongkong and Shanghai Hotels, Limited, and parent company of The Peninsula Hotels, together with award co-founders Christian Philippsen, William E. "Chip" Connor II and Bruce Meyer, created this award in the spirit of celebrating the best of what defines the automotive world for the year. Philippsen is known as one of the world's most prominent classic automobile authorities, Connor leads the world of international vintage car collecting, while also being a passionate amateur race car driver and Meyer is praised for having co-curated one of the premier vintage car collections in the United States at the Petersen Automotive Museum. Each of the founders are widely heralded as some the world's foremost international motoring experts, brought together by their appreciation of fine motor vehicles, immaculate restoration and the preservation of their heritage.

"It has been said that the look of the Talbot-Lago Teardrop epitomized speed, aerodynamic efficiency and elegance. Its form was perfect for an object in motion, resembling raindrops as they fall to earth," said Kadoorie. "We are delighted to have awarded this exceptional motor car with the inaugural The Peninsula Classics Best of the Best Award."

The winning automobile was selected after being reviewed by 24 preeminent motorcar experts, designers and notable celebrities in the motoring world, including:

"I'm thrilled that Peter's car won this year's Peninsula Classics Best of the Best Award," said Jay Leno. "The judges were all in agreement that the Talbot deserved the award not only for its incredible look, but because Peter's cars are always restored as originally intended to a precise level of historic time and detail, and that's what makes the Talbot so special."

The other finalists for the award were as follows:

"I'm very honored that this sculptural example of rolling art has been selected for this prestigious prize," said Peter Mullin, Founder of the Mullin Automotive Museum and Chairman of the Petersen Automotive Museum.

The Peninsula Classics Best of the Best Award trophy was designed by Douglas Young, founder of the HK lifestyle brand G.O.D. and produced by the Czech-based bespoke glass artisan brand, Lasvit. Created from hand-blown glass, bronze and stone, Young's design inspiration was drawn from the 1934 Rolls-Royce Phantom II at The Peninsula Hong Kong. Lasvit has enjoyed a close relationship with The Peninsula Hotels over the years with custom glass installations for their properties in Paris and Hong Kong.

The Peninsula Hotels, owned and operated by The Hongkong and Shanghai Hotels, Limited, is proud to sponsor The Peninsula Classics Best of the Best Award, a natural extension of the group's passion and appreciation for luxury, travel and the motoring lifestyle. With 10 hotels in global gateway cities throughout Asia, USA and Europe, The Peninsula Hotels celebrate glamour in travel, and aims to showcase the ultimate in sophistication, innovation and design. Known for its timelessly elegant hotels, discreet integration of technology and functionality, and extensive fleet of luxury transport, the group aims to bring its heritage and expertise to celebrate the very best in the world of motoring.

About The Peninsula Classics Best of the Best AwardThe Peninsula Classics Best of the Best Award is among the top automotive awards in the world. In its milestone development of the international motoring world's top accolade for most exceptional classic car, The Hon. Sir Michael Kadoorie, Chairman of The Hongkong and Shanghai Hotels, Limited, launched the award in 2015 with co-founders Christian Philippsen, William E. "Chip" Connor and Bruce Meyer. The award, sponsored by The Peninsula Hotels, brings together six of the concours circuits' elite best of show winners from around the globe each year to Quail Lodge & Golf Club during the prestigious historic Monterey Car Week. The inaugural award was presented at a private gala dinner on Tuesday, August 16, 2016. http://signatureevents.peninsula.com.

SOURCE The Peninsula Classics Best of the Best Award