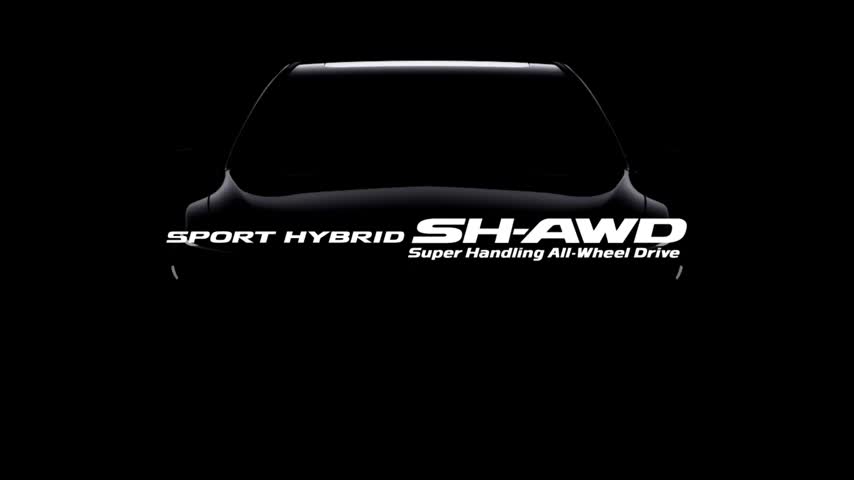 The RLX Sport Hybrid offers the most spacious five-passenger seating in its class, with a powertrain that combines V8-like performance and 4-cylinder-like fuel efficiency along with precise 'on rails' handling feel, courtesy of its electrically-powered torque-vectoring all-wheel drive system.

The RLX Sport Hybrid also features AcuraWatch™, a comprehensive suite of safety and driver assistive technologies, as standard equipment on all trims. The AcuraWatch™ suite includes:

2 Based on 2017 EPA mileage ratings. Use for comparison purposes only. Your actual mileage will vary depending on how you drive and maintain your vehicle, driving conditions and other factors.

3 Combined system horsepower as measured by the peak, concurrent output of the three electric motors and gasoline engine.