LOS ANGELES, Feb. 26, 2019 /PRNewswire/ -- EMIKO, Japanese fashion icon, best-selling author, and self- help guru breaks into the American music industry with a surprising rap video debut, de-stigmatizing the ageist gap in hip hop and empowering women over the age of sixty worldwide to do the impossible. 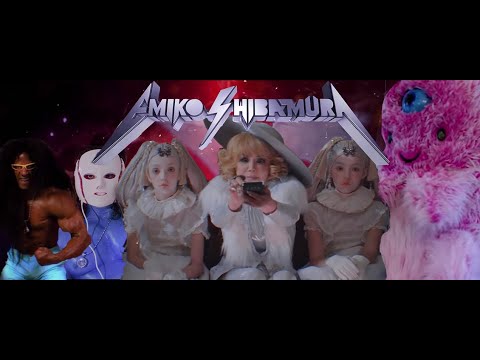 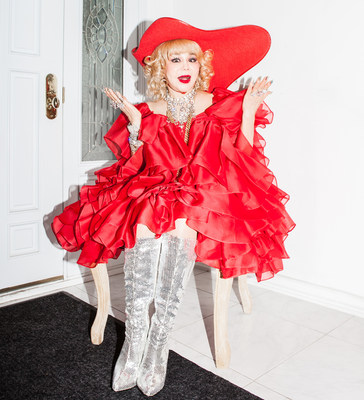 EMIKO Shibamura, the 65-year-old Japanese visionary, self-help celebrity and acclaimed fashion icon, has released a surprising rap video this morning that has caught the attention of some of some top entertainment industry creatives in Los Angeles. The businesswoman cited her inspiration arose after encountering a vision of a white dragon spirit that persuaded her to fly to Hollywood and pursue a career in hip hop.

EMIKO's teachings have been made into bestselling books for many decades. She heads a multimillion-dollar beauty and health enterprise in Tokyo and works alongside the highest tax-paying individual in Japan, Hitori Saito. She is one of the few women on the planet to have a reserved ticket to space via World View, a private space-exploration company, and has a paid-for deed for a plot of land on the moon. Her new career as a rap mogul can be seen below.