"We will turn the dramatic problem of healthcare in America into one of the greatest assets in US history," A-Medicare's founder claims. "To go around the widespread corruption in the healthcare system, A-Medicare will use strategic free market rules and technology to fight a corrupt system that is destroying people's lives and dreams."

"It is disconcerting," Zelocchi continues, "that a system so flawed is still allowed in the USA. Most affected are the middle class, low-income citizens, women and children, and the elderly. The most vulnerable people fall through the cracks of a broken system."

But all of this must be contextualized against a larger backdrop of competing interests.

In addition, as reported in The Wall Street Journal by Dr. David Weill "supply isn't the problem with organ transplants. There are plenty of donors to meet the need, but the system is so inefficient that available organs often don't reach desperate patients."

A-Medicare claims to have a revolutionary plan for it.

For example, The International Diabetes Federation (IDF) estimates that there will be 578 million adults with diabetes by 2030, and 700 million by 2045 worldwide.

"It's time to use our brains and hearts," Zelocchi says, "to stop this evil machine that damages the American people's health and wellness and likewise takes a serious toll on the US economy. Education and prevention are also significant factors to fight this terroristic attack on our well-being."

A-Medicare could cut in half or more, by his estimates, the medical costs in the USA, allowing the economy to grow faster and creating more jobs and opportunities while allowing the government to reduce taxes for the middle class and low-income citizens.

With the international revenues of A-Medicare, its founder claims, we could repay the entire US student debt problem of $1.5 Trillion in 5 years and also reinvest in education and social security. The total spending on healthcare in the rest of the world is $4,678 billion per year. The domestic benefits of A-Medicare will ultimately be augmented and enhanced by the extension of our dynamic high-tech model into world markets.

In addition, by providing a coherent and functional system that interfaces between private and public sectors to the overall benefit of public health, A-Medicare could assist in certain aspects of legal immigration reform.

A-Medicare solutions are some of the top concerns in the USA:1) Economy2) HealthCare3) Education + US student Debt4) Social Security5) Immigration Reform

"The A-Medicare dream is for America to be all that it can be," Zelocchi adds. Then quoting President Reagan who once said: "America's best days lie ahead. You ain't seen nothing yet." 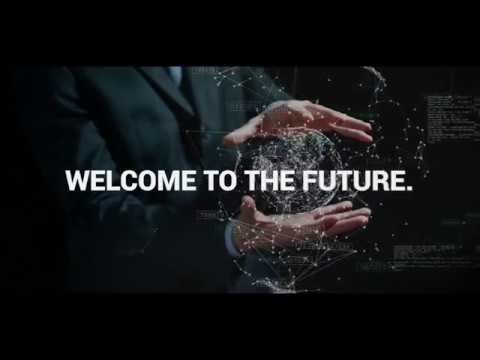