"We are taking the long view of blockchain and digital assets," Xie said from Seoul, "Of our many achievements so far this year, bringing Professors Ghose and Li into our organization is one of the most significant." 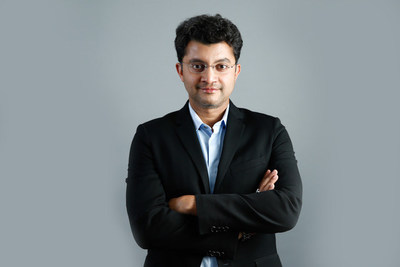 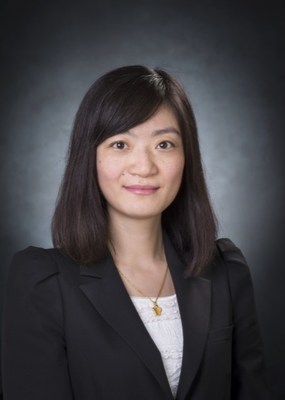 Anindya Ghose is the author of the award winning and best-selling book TAP: Unlocking the Mobile Economy. He was named by Poets & Quants as one of the Top 40 Professors Under 40 Worldwide and by Analytics Week as one the "Top 200 Thought Leaders in Big Data and Business Analytics".  Dr Li, Assistant Professor of IT & Management at Carnegie Mellon University, has extensive experience in AI and data science.

Earlier this year, Xie brought onboard Dr J Ellis Cameron-Perry to lead the in-house think tank known as Adrealm Editorial & Intelligence Operations Unit (AEIOU). Dr Cameron-Perry is the former Administrator of the Centre for Philosophy, Technology & Society at the University of Aberdeen, Scotland. He is also a philosopher and scholar whose work has been published in The British Medical Journal, Scots Law Times, and New Law Journal.

In 2017 Ghose was recognized by Thinkers50 as one of the Top 30 Management Thinkers globally. The domain of expertise for which he is best known is monetization in the digital economy through AI and blockchain. Ghose's opinion pieces and research have been featured on the CNBC, The Economist, New York Times, WIRED, Time, Financial Times, and Wall Street Journal.

Dr Li's current research priorities include the kind and nature of interactions between human beings and technology.

"Anyone seeking to know Brian's priorities, and understand his commitment to this industry, really need look no further than the relationship he is now forging with top-flight academics," says Carl Cai, Adrealm's Vice President of Business Development, who holds an MPhil in psychology from Cambridge University.

"Brian is set on having everyone at Adrealm Foundation appreciate and grasp the technological, sociocultural, and commercial aspects of blockchain and AI," he said. "We'll probably state publicly that doctors Ghose and Li are 'advisors,' but it's much more than that. We value them as scholars and educators, not as instruments of strategy."

"Many companies in the blockchain and ad tech industry are making a lot of noise right now," Xie said. "That's fine. But when we're talking about value, it's never really a question of who's voice is the loudest. It's who's voice is worth hearing. With input from Dr Ghose and Dr Li, our voice will continue to be worth listening to," he said.

"Getting smarter without gaining in wisdom is neither smart, nor wise." Xie said.