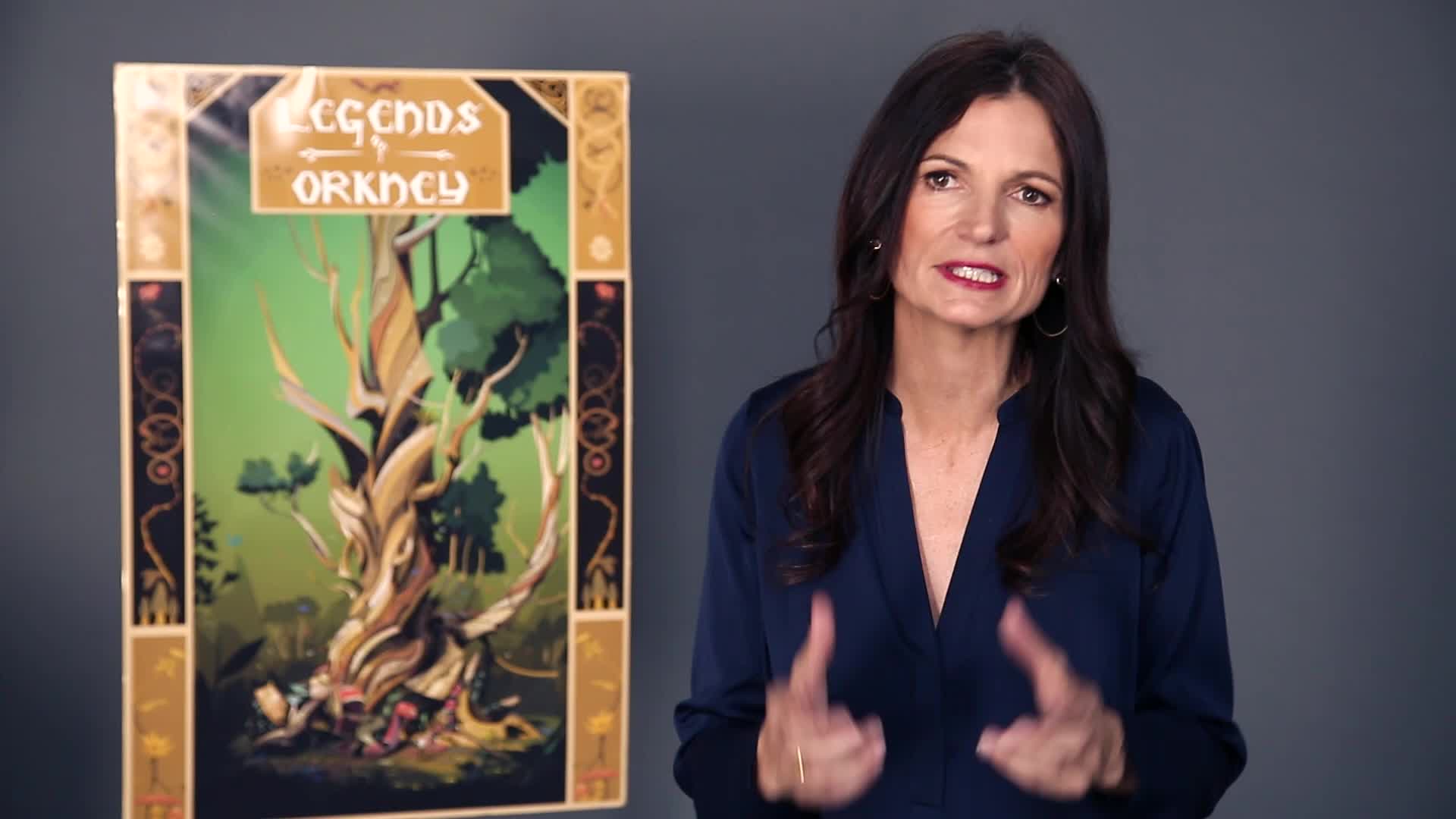 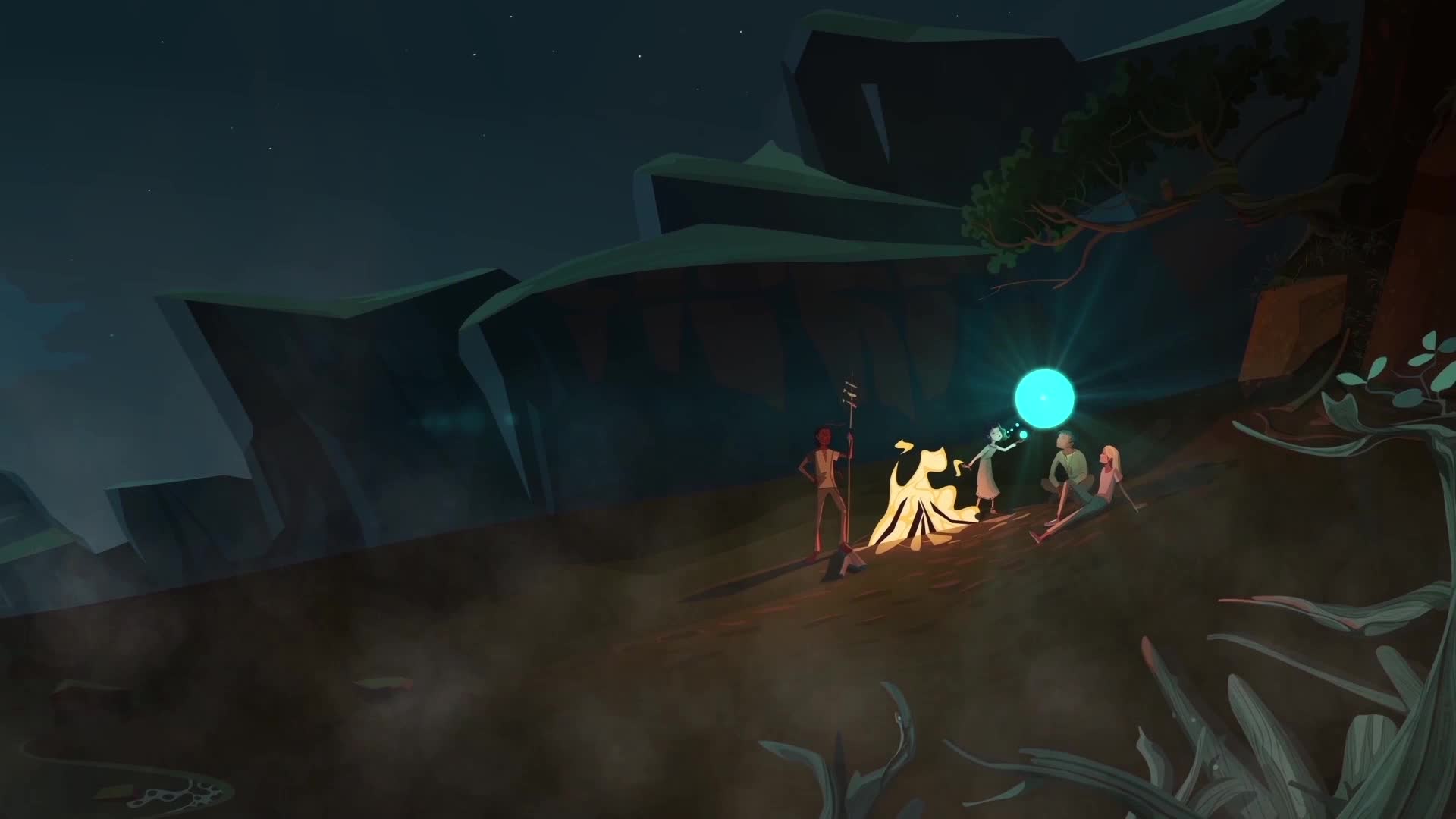 "As a storyteller, my challenge is to deliver experiences that will trigger people's imagination in new ways," said Adams. "BattleKasters brings my Legends of Orkney series to life at fancons and provides an innovative and immersive experience for attendees."

BattleKasters leverages Artifact Technologies' proprietary Mixby™ platform, which uses location-aware technology to unlock rich experiences for users within range of specific hotspots where content can be acquired. For players of BattleKasters, that means discovering an array of interactive quests throughout event spaces such as fancons and other gathering places. Players who download the game are challenged to a race against time to cast the spells that will close a portal – the stonefire –between realms to prevent dangerous dark magic from seeping into the Earth realm.

"The emergence of location-based technology opens up entirely new opportunities for gaming and interactive storytelling," said Brent Friedman, BattleKasters Lead Game Designer and Co-founder of Artifact Technologies. "We're excited to work with a forward-thinking author like Alane, who sees the potential this platform represents to fans of her books and mobile gaming in general."

BattleKasters was created by Brent Friedman, with illustrations from Lead Artist, Jonathan Stroh.

To help guide the development of BattleKasters, Adams and Artifact have assembled an advisory board made up of experts in the fields of education, gaming, publishing and transmedia. The board includes:

Fans can get a sneak preview of BattleKasters later this week at Emerald City Comicon, being held at the Washington State Convention Center in Seattle March 27-29. Brent Friedman will give a short demonstration of the game during his panel talk on The Future of Fandom Conventions (Hall F TCC 304, Sunday, March, 29, 2:30PM - 3:20PM).  Artwork from Dave Dorman and Lead BattleKasters Artist, Jonathan Stroh, will be on display in the Gaming Area (WSCC Level 2). Attendees can enter a daily drawing to win autographed BattleKasters art from Dorman. Net proceeds from the art and Legends of Orkney™ series will go toward improving literacy. The first book of the series, The Red Sun, is available for pre-order at www.AlaneAdams.com. More updates on the release of BattleKasters can be found at www.BattleKasters.com.

About Alane Adams  (Wendy) Alane Adams is a social entrepreneur, philanthropist, professor and award-winning author. After retiring from a successful business career, Adams founded the Rise Up Foundation, which focuses on creating collaborations to empower people to make lasting changes in their lives with a special emphasis on improving literacy in children. A believer in the power of transmedia storytelling, Adams founded Alane Adams Studios to create more interactive, immersive experiences for readers of her books.