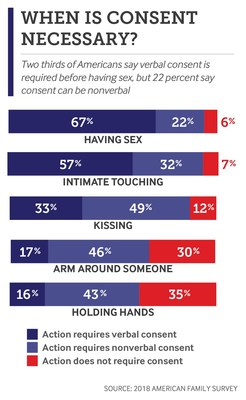 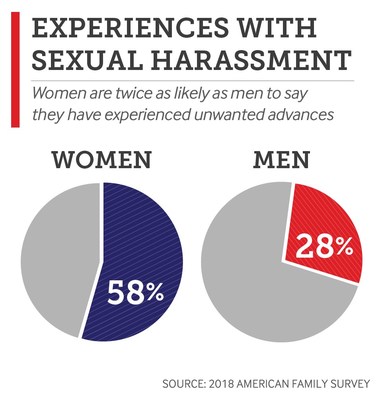 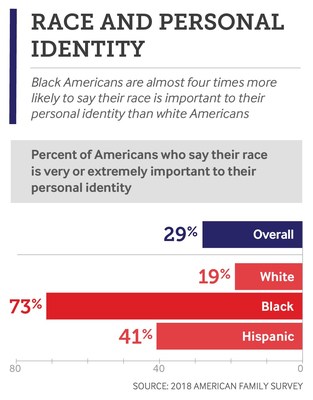 "In this time of deep partisan identities and divisions, it can be easy to label someone as 'right' or 'left,' but our survey shows that personal experience and family life can greatly influence a person's political beliefs, and not on strict conservative or liberal lines," said Boyd Matheson, opinion editor of the Deseret News.

These results, along with the full report and survey methodology, are available at: deseretnews.com/american-family-survey

Journalists are welcome to download and use American Family Survey graphics, available at: https://www.deseretnews.com/afs-graphics

The survey's findings will be discussed during a moderated panel event at the Brookings Institute in Washington, DC, on Nov. 30: https://www.brookings.edu/events/the-2018-american-family-survey/

The American Family Survey is an annual, nationwide study of 3,000 Americans by the Deseret News and the Center for the Study of Elections and Democracy at Brigham Young University and conducted by YouGov. Now in its fourth year, the survey is designed to understand the experiences of Americans in their relationships, marriages and families, and how those experiences relate to a variety of public policy issues.