LAS VEGAS, Oct. 10, 2019 /PRNewswire/ -- Aristocrat, in partnership with Warner Bros. Consumer Products, will premiere the new Crazy Rich Asians™ Slot Game at next week's Global Gaming Expo in Las Vegas. The game will launch a completely new cabinet which Aristocrat will unveil in booth #1133 at the show.

"We have enjoyed a tremendous partnership with Warner Bros. Consumer Products, bringing premium licensed titles to our customers and their players around the world. Now we are excited to introduce this new license as the launch title for our new, game-changing cabinet," said Jon Hanlin, vice president of commercial strategy, gaming operations.

The Crazy Rich Asians slot game will be a heavily themed game featuring sights and sounds from and inspired by the contemporary romantic comedy Crazy Rich Asians, the 2018 blockbuster hit from Warner Bros. Pictures, directed by Jon M. Chu from the acclaimed bestselling novel by Kevin Kwan and featuring an international, all-Asian ensemble cast.

About Warner Bros. Consumer ProductsWarner Bros. Consumer Products (WBCP), a Warner Bros. Entertainment Company, extends the Studio's powerful portfolio of entertainment brands and franchises into the lives of fans around the world. WBCP partners with best-in-class licensees globally on an award-winning range of toys, fashion, home décor, and publishing inspired by franchises and properties such as DC, the Wizarding World, Looney Tunes and Hanna-Barbera. The division's successful global themed entertainment business includes groundbreaking experiences such as The Wizarding World of Harry Potter and Warner Bros. World Abu Dhabi. With innovative global licensing and merchandising programs, retail initiatives, promotional partnerships and themed experiences, WBCP is one of the leading licensing and retail merchandising organizations in the world.

About Aristocrat Technologies Inc. Aristocrat Technologies Inc. is a subsidiary of Aristocrat Leisure Limited (ASX: ALL), a global games leader with more than 6,000 employees. The company is licensed in approximately 300 gaming jurisdictions, operates in more than 90 countries, and offers a unique blend products and services. The company is the leading designer, manufacturer and distributor of Class III games as well as Class II Innovations for Native American casinos and emerging markets. The company's mission is to bring joy to life through the power of play. Its values are rooted in creativity and technology, and the company has a rich history of innovation that has shaped the gaming industry over many decades. For further information, visit the company's website at www.aristocrat-us.com. 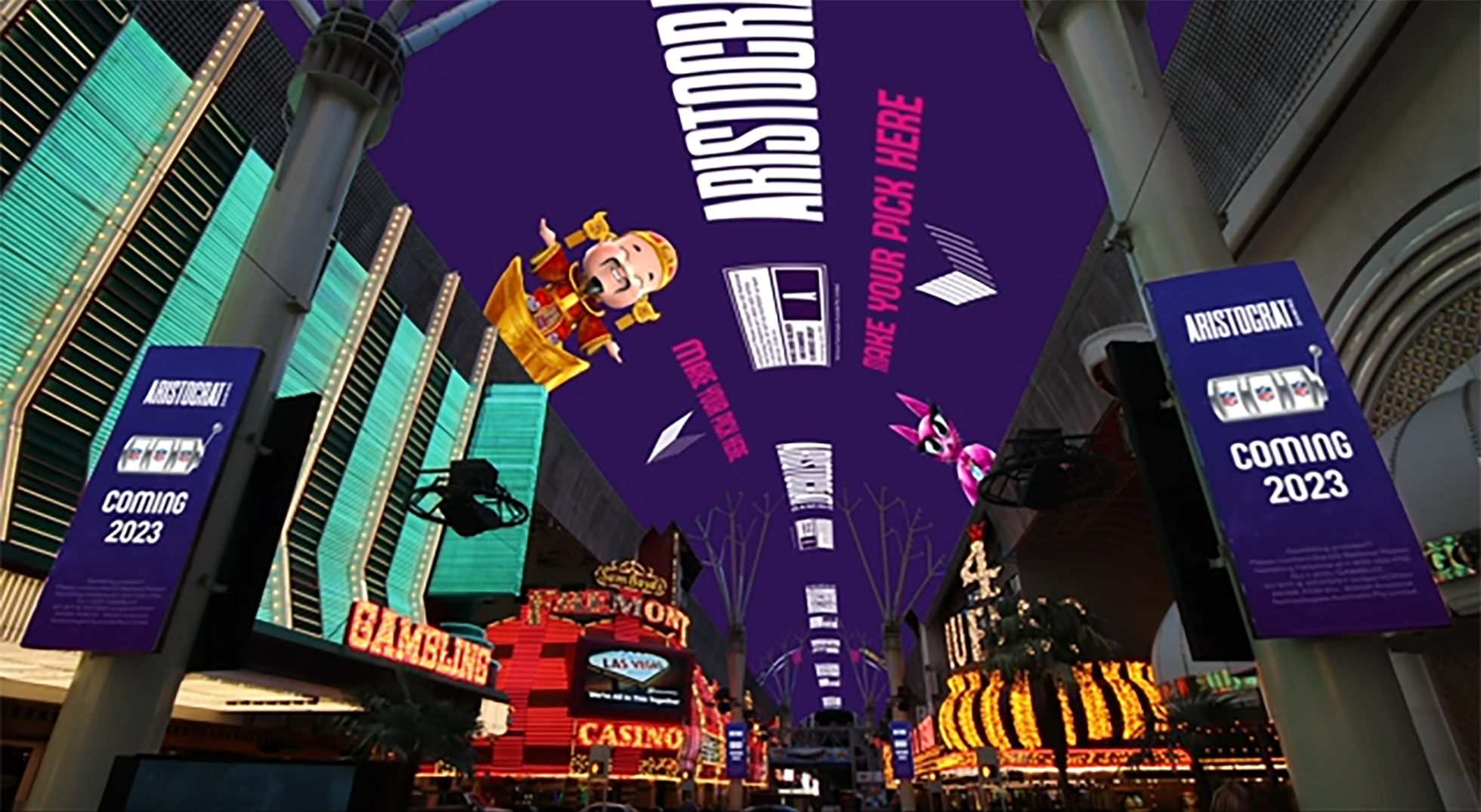