LAS VEGAS, Sept. 19, 2018 /PRNewswire/ -- The high stakes world of the hit SHOWTIME® TV show Billions will soon be coming to casinos, thanks to a licensing agreement between Aristocrat, CBS Consumer Products, and Showtime Networks.

"Engaging and edgy shows like Billions are incredibly fun for our design teams to work with and fuel our passion to create entertaining games for our customers and their players," said Siobhan Lane, Senior Vice President, Marketing and Gaming Operations from Aristocrat. "The CBS Consumer Products and Showtime Networks teams have been inspiring to work with, and we are very excited to present the new Billions Slot Game at G2E 2018."

The Billions Slot Game is based on Season 1 and 2, which includes fans' favorite characters such as Chuck Rhoades, Bobby Axelrod, Wendy Rhoades, Lara Axelrod, and Taylor Mason. Adding to the fun, the game will include the popular Mighty Cash™ feature, as well as a $500,000 multi-site progressive start-up jackpot.

About AristocratAristocrat Technologies Inc. is a subsidiary of Aristocrat Leisure Limited (ASX: ALL), a leading global provider of land-based and online gaming solutions. The Company is licensed by more than 200 regulators and its products and services are available in more than 90 countries around the world. Aristocrat offers a diverse range of products and services including electronic gaming machines and casino management systems. For further information, visit the company's website at www.aristocrat-us.com. 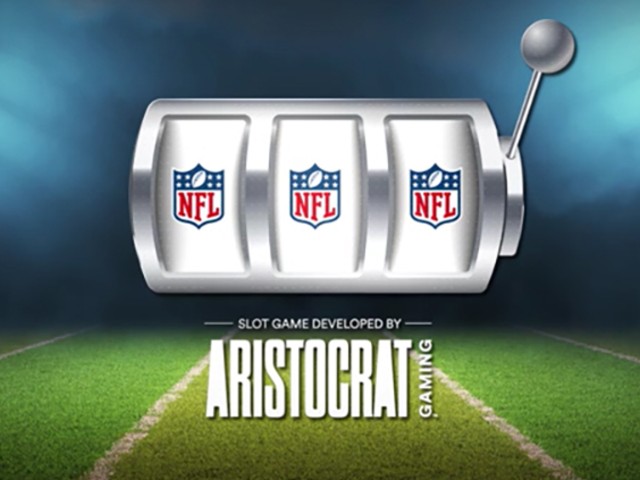