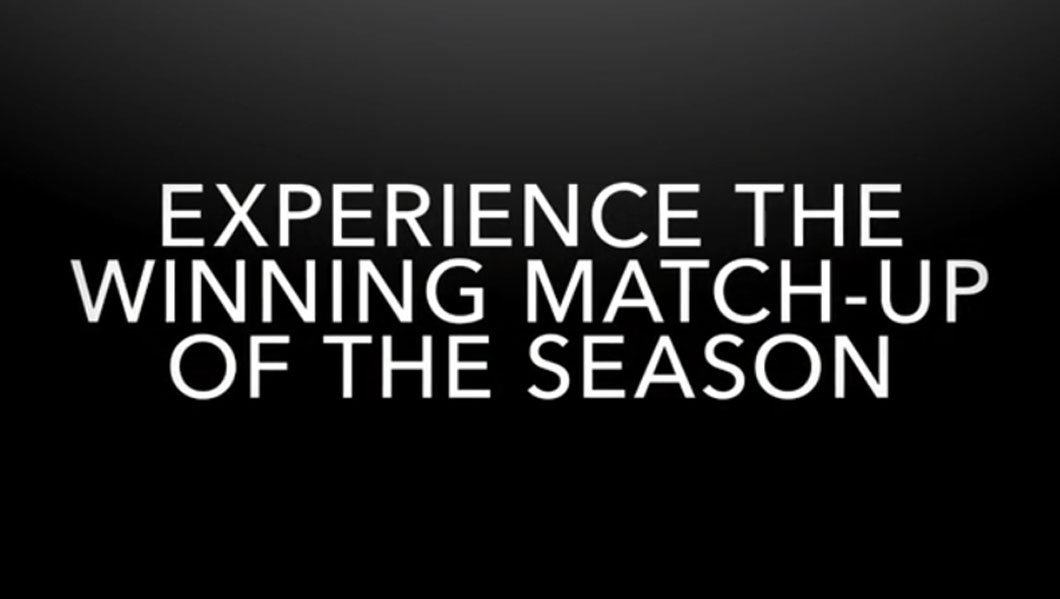 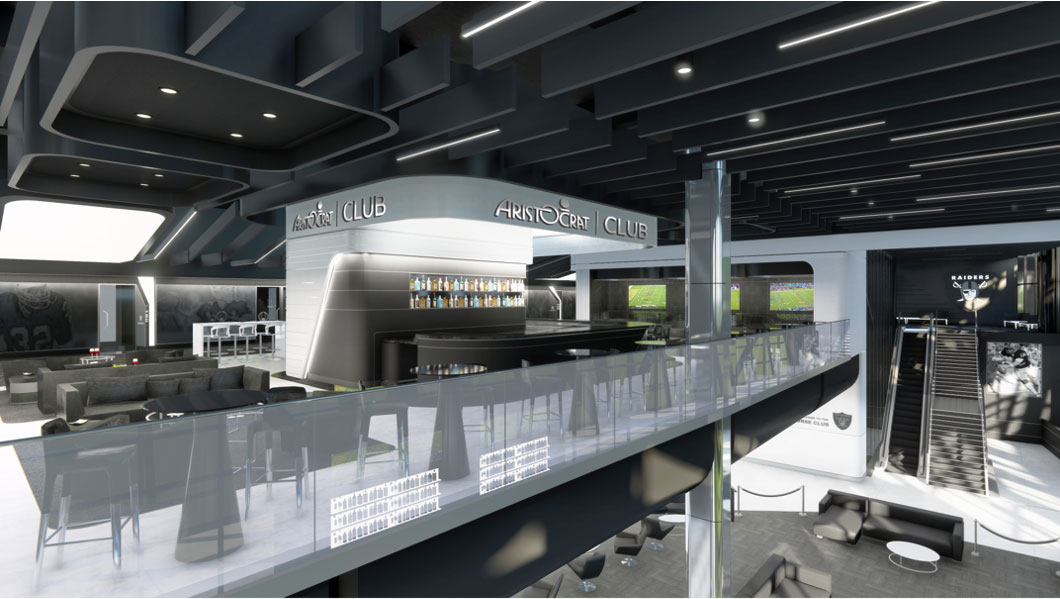 As an Official Partner of the Las Vegas Raiders, Aristocrat will have prominent signage throughout Allegiant Stadium year-round, including in-stadium and in-game branding and naming rights to the Owners East Club. The partnership features entitlement of the Aristocrat Club at Allegiant Stadium, an ultra-exclusive experience with a full-service premium bar, luxury lounge and upgraded stadium seating for game-viewing.

Additionally, Aristocrat will serve as the presenting sponsor of the Raiders 50/50 Raffle. Through this exciting joint effort, Aristocrat and the Raiders will join forces in giving back to the community.

"We are thrilled to welcome the Raiders to Las Vegas and to score an exclusive casino gaming supplier partnership with the team," said Hector Fernandez, president of Aristocrat Americas. "Las Vegas is the entertainment capital of the world, and as an exclusive partner to one of the most iconic teams in the NFL, we look forward to providing playful experiences for Raiders fans."

"The Raiders are excited to welcome Aristocrat Technologies as our newest partner," said Raiders President Marc Badain. "Aristocrat is a great match as evidenced by their innovative technology and commitment to team up with the Raiders in giving back to the community."

Legends Global Partnerships represented the Raiders to secure the partnership with Aristocrat as a part of their duties as the stadium's official premium ticketing and sponsorships agency.

ABOUT ARISTOCRAT TECHNOLOGIES, INC.Aristocrat Technologies Inc. is a subsidiary of Aristocrat Leisure Limited (ASX: ALL), a global games leader with more than 6,000 employees. The company is licensed in approximately 300 gaming jurisdictions, operates in more than 90 countries, and offers a unique blend products and services. The company's mission is to bring joy to life through the power of play. Its values are rooted in creativity and technology, and the company has a rich history of innovation that has shaped the gaming industry over many decades. For further information, visit the company's website at www.aristocrat-us.com.

ABOUT ALLEGIANT STADIUMLocated adjacent to the world-famous Las Vegas Strip, Allegiant Stadium is a global events destination, highlighted by the arrival of the iconic Raiders. Allegiant Stadium is ideally located for both visitors and locals, fully enclosed and climate controlled with a capacity of 65,000. The technologically advanced stadium will host world-class entertainment including concerts and sporting events such as the Pac-12 Championship Game and Las Vegas Bowl, as well as become the home of UNLV Football. The stadium project is expected to generate an economic benefit of $620 million annually, while creating 6,000 permanent jobs in Southern Nevada. For more information, visit www.allegiantstadium.com or follow them on Facebook, Twitter and Instagram.