COLLEGE PARK, Md., Oct. 29, 2018 /PRNewswire/ -- The Association of University Research Parks (AURP) announced the 2018 Awards of Excellence recipients and the results of the 2019 Board of Directors elections during a luncheon and other events at the 2018 International Conference hosted by the University of Maryland's Discovery District in College Park, MD.

"This year's award winners are stellar, and it was no small task for the awards committee to choose from among the pool of nominees," said AURP CEO Carol Stewart. "Congratulations to all our AURP Awards of Excellence recipients—each and every organization and person is so very deserving."

Additionally, AURP announced that TechSquare at the Georgia Institute of Technology (Georgia Tech) will host the International Conference from November 4–8, 2019.

AURP also announced the results of the 2018 Board of Directors' election.

Mr. Duncan will take over as President from Mason Ailstock on AURP's Executive Committee for a two-year term, as will the other elected officers, following the 2018 International Conference.

About AURPThe Association of University Research Parks is a professional association of university related research and science parks. AURP's mission is to foster innovation, commercialization and economic growth through university, industry and government partnerships. For more information, visit AURP's Web site at www.aurp.net. 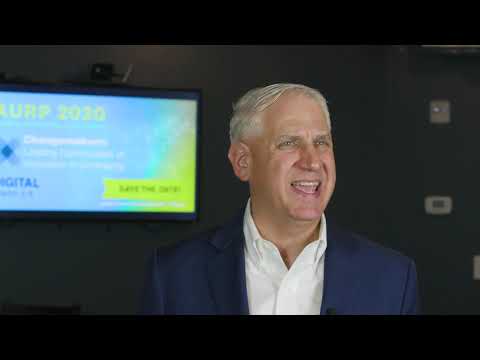