SAN FRANCISCO, April 27, 2016 /PRNewswire/ -- Bank of the West today announced its ongoing support of National Financial Capability Month in April, a month designated by a United States Presidential Proclamation with a goal to advance knowledge and resources so that individuals can secure a stable financial future for themselves and their families. Throughout April, more than 400 Bank of the West volunteers across 11 states will reach nearly 5,300 young people in kindergarten through 12th grade classrooms, as well as through community-based nonprofits such as The Boy Scouts of America and Junior Achievement, to teach core financial lessons including how to prioritize spending, recognize the difference between needs and wants, and understand how saving today can unlock opportunities tomorrow.

"It's important to help young people understand basic financial concepts so they can make smart choices about what they buy and how they save," said Jenny Flores, senior vice president and head of Bank of the West Community Affairs. "It's never too early to learn how to be a smart consumer. Life lessons such as creating a budget and the importance of personal savings are healthy financial habits that can contribute to long-term economic success and well-being."

The bank's recognition of National Financial Capability Month is part of its broader commitment to support education and resources in the communities it serves. Bank of the West recently participated in the University of California, Berkeley student-led Financial Literacy and Economic Justice (Flejcon) conference, as part of the bank's new role as the university's official bank. During the conference—the first of its kind in the nation— Jenny Flores addressed the potential impact of students' decisions on their future financial standing, and Chief Security Officer, Executive Vice President Joe Ford shared identity theft and fraud prevention tips for students. The bank also participates in the American Bankers Association's Teach Children to Save and Get Smart About Credit initiatives that organize banker volunteers in classrooms across the country. By year-end 2016, the bank estimates it will have reached over 12,000 students through financial education curricula, interactive programs and volunteer-led workshops.

For more about Bank of the West's commitment to community, visit bankofthewest.com/about-us/community-support.

About Bank of the West

Bank of the West is a regional financial services company chartered in California and headquartered in San Francisco with $75.7 billion in assets as of December 31, 2015. Founded in 1874, Bank of the West provides a wide range of personal, commercial, wealth management and international banking services through more than 600 offices in 22 states and digital channels.  Bank of the West is a subsidiary of BNP Paribas, which has a presence in 75 countries with 185,000 employees. Follow us on Twitter: @BankoftheWest 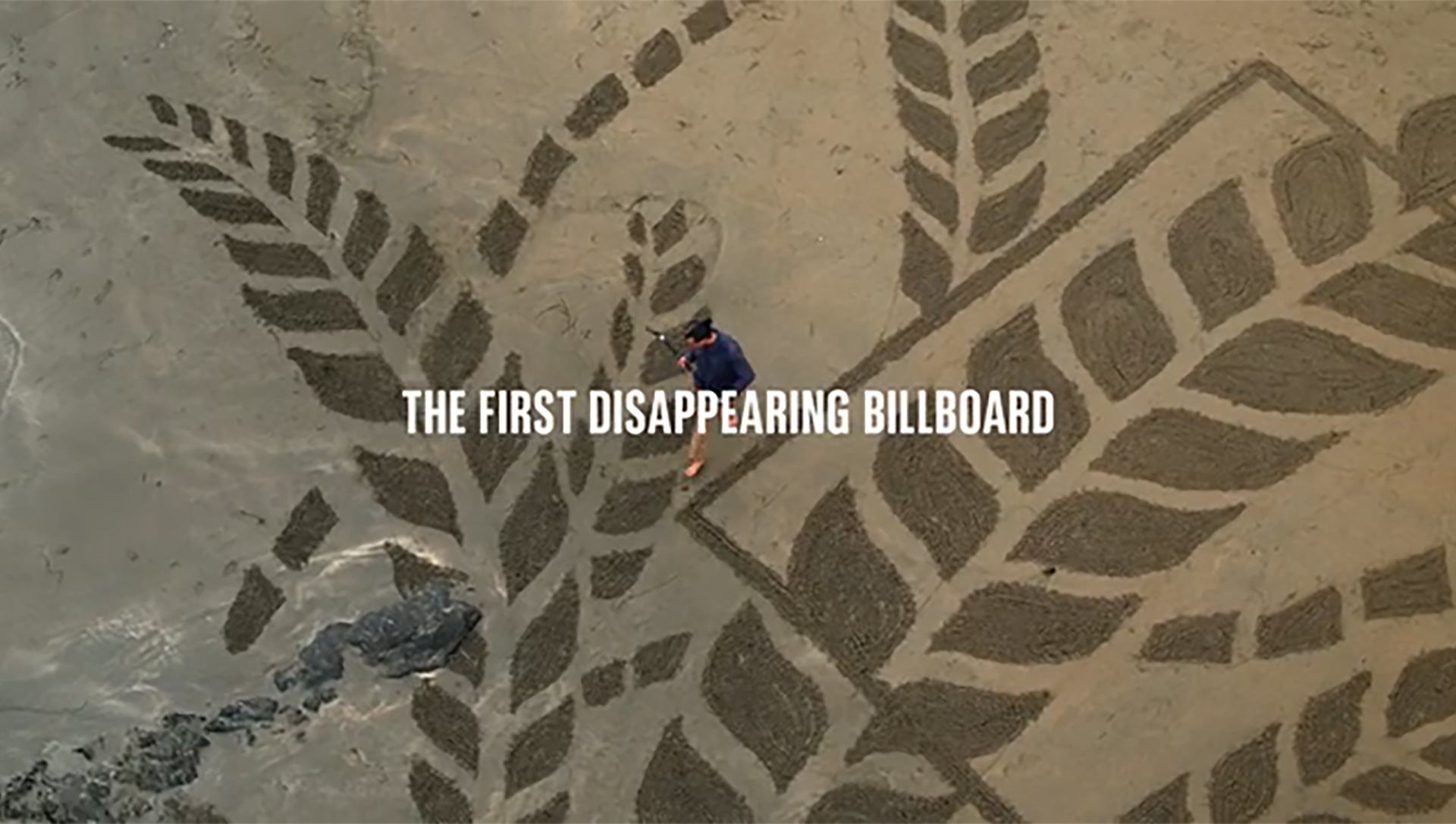