DALLAS, June 15, 2015 /PRNewswire/ -- The city of Cleveland has been placed on the international stage as a result of its hometown team's playoff run and travelers are taking more interest in Ohio's second largest city according to Hotels.com®. Searches for Cleveland hotels have increased by nearly 40 percent in the U.S. and globally this year compared to 2014 (January 1 through June 14).

According to Sports Travel Insights from Hotels.com, searches for Cleveland hotels checking in between June 9 and 11 – coinciding with Cleveland's first two home games of the series – soared 481 percent after the finals schedule was announced on May 28. Since then, searches for hotel stays during Cleveland's final home game of the playoffs on June 16 have increased 90 percent.

"Cleveland has been long-known as the home of the Rock and Roll Hall of Fame, but it's now getting recognized for its growing culinary scene and revitalized downtown, which is epitomized by pedestrian-friendly East Fourth Street," said Taylor L. Cole, APR, Hotels.com travel expert. "With the finals setting TV viewership records and spotlighting the city in front of millions of people, travelers have even more reasons to visit C-Town."

Share your best sports travel stories with @hotelsdotcom on social media with #sportstravel.

Hotels.com L.P. operates Hotels.com, a leading online accommodation booking website with properties ranging from international chains and all-inclusive resorts to local favorites and bed & breakfasts, together with all the information needed to book the perfect stay. Special apps for mobile phones and tablets can also be downloaded enabling customers to book on the go with access to 20,000 last minute deals. 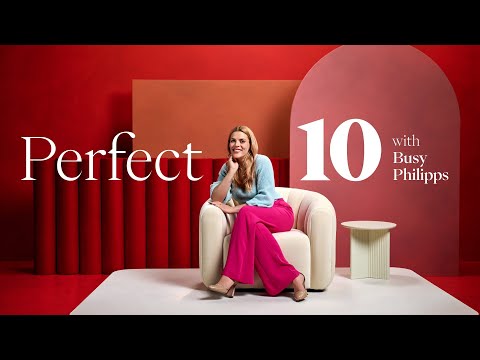