"There's incredible momentum at BBH USA right now," said Rizuto. "As we quickly grow, I couldn't be more excited to welcome this amazing group of black sheep. Each individual is bringing their own beautiful self, and that's what makes it so exciting."

BBH USA has seen remarkable results this year, driven by its breakthrough creativity, which has received scores of industry accolades, including 45+ trophies at Cannes Lions, One Show, D&AD, ANDY's, Clios and Webbys, as well as the honor of the Most Purposeful Campaign of the Year by Campaign US. Notable creative work has included Google's Black-Owned Friday campaign and the Glass Ceiling Breaker installation honoring Vice President Kamala Harris, plus groundbreaking campaigns for Barbie. BBH Entertainment also debuted its highly innovative branded entertainment reality series, Exposure, on Hulu for client Samsung.

The new hires are:

Amy Travis, Creative Director based in Los Angeles, who has been a copywriter at several agencies including Pereira & O'Dell, BBDO San Francisco and R/GA.

Bobby Selby, Associate Creative Director, previously with VaynerMedia, whose work has been recognized by The Clios and One Show and featured in publications such as GQ, The New York Times and ABC News.

Alex Sprouse, Creative Director who has been named part of Adweek's Creative 100. The creative behind Burger King's award winning "Whopper Detour" campaign and whose work has been featured by The New York Times, Wired and Forbes. His previous role was Creative Director at the nonprofit Potential Energy Coalition.

Jack Hwang, Senior Art Director, joins from Forsman & Bodenfors, where he was a creative.

Sofia Coelho, Junior Art Director, was previously an Art Direction Intern at Ogilvy, and has also worked for VICE Media in Austria and Par Mais in Brazil. 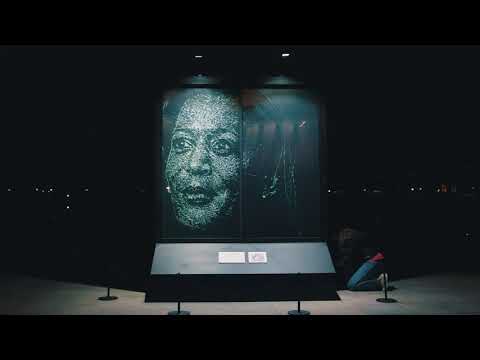