BURLINGTON, Vt., May 1, 2019 /PRNewswire/ -- With the kind of anticipation usually reserved for the release of season two of your favorite series, Ben & Jerry's is thrilled to reveal the Swirled Premiere of three flavors, debuting this summer exclusively in Scoop Shops: 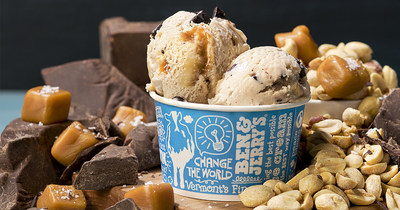 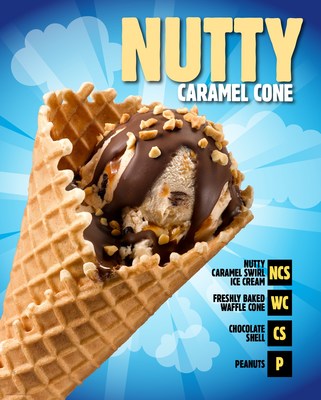 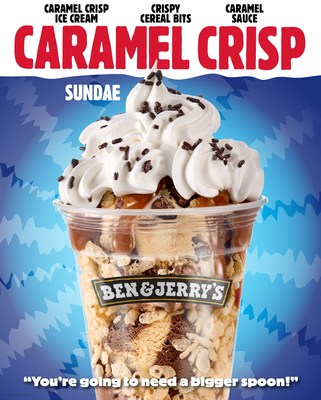 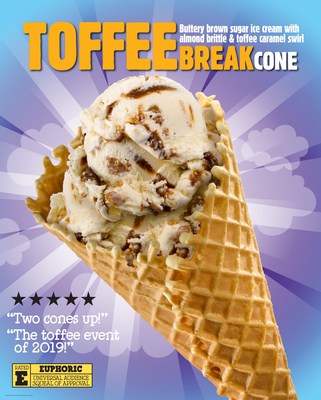 Ben & Jerry's Senior Global Brand Manager Alison Gilbert says the flavors are a great addition to the Scoop Shop lineup. "We like to have several flavors that fans can only find in Scoop Shops," she said. "Our Scoop Shops offer a 360-degree experience, bringing Ben & Jerry's to all five senses."

Toffee Break, Nutty Caramel Swirl, and Caramel Crisp will have a summer run in Ben & Jerry's Scoop Shops nationwide, but when they're gone, they're gone. To find a Scoop Shop near you, visit www.BenJerry.com