LOS ANGELES, Feb. 22, 2021 /PRNewswire/ -- The "Black History Always - Music For The Movement Vol. 2" EP is set for release Friday, February 26,  The EP is the second volume of the ongoing project between The Undefeated, ESPN's content initiative exploring the intersection of sports, race and culture, and Hollywood Records.  "Black History Always" is the follow up to Volume I's "I Can't Breathe" which features Rapsody, Keedron Bryant, Jensen McRae, Robert Glasper, Terrace Martin and Alex Isley. 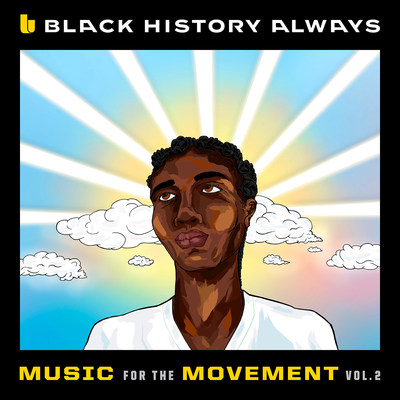 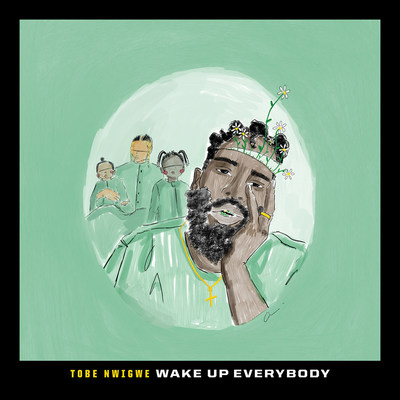 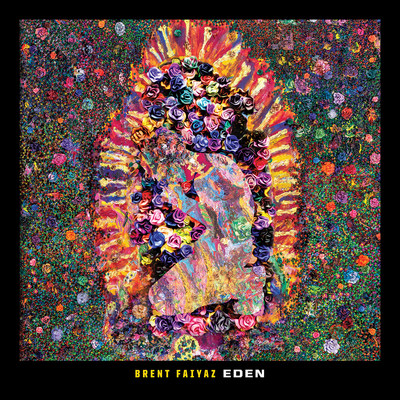 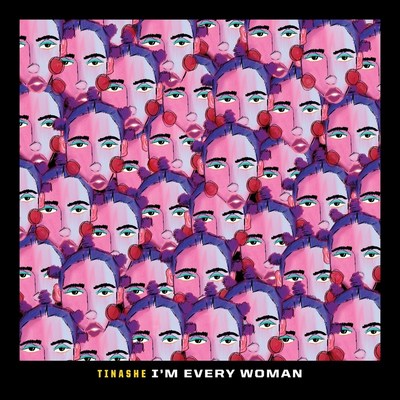 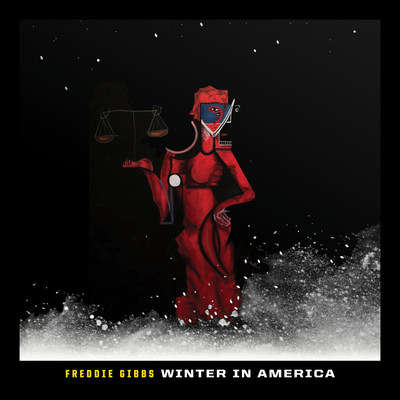 The "Black History Always" EP will launch this week with a media blitz, including a performance from Tobe Nwigwe on Jimmy Kimmel Live (February 24), a performance from Momo with Infinity Song on Good Morning America 3 (February 25), and an hour-long special on ESPN entitled "A Room Of Our Own" (February 28) which will feature performances from Volumes I & II from Tinashe, Freddie Gibbs, Jensen McRae and Alex Isley.  There will also be conversations and podcasts with multiple outlets including CBS News, Color of Change, Another Act with Kelley Carter, and The Right Time with Bomani Jones.

Thematically "Black History Always" balances the realities of Black America's continued struggles, while also celebrating Black beauty and offering messages of hope.  Like "I Can't Breathe," "Black History Always" features reimagined, historically significant songs as well as an original song, with the addition of a spoken word piece, made by and for Black America with contemporary artists.  The message of hope is that everyone sees the beauty and history in Black culture. Each track has original artwork, created by Black artists.

Though Black History Month is celebrated in February, Black history is made every day, and the EP celebrates that in music and art.

Tobe Nwigwe's interpretation of Melvin & The Blue Notes' (featuring Teddy Pendergrass) "Wake Up Everybody" is plaintive and celebratory at once.  The song explores society's shortcomings and encourages humanity to fight for a brighter future in which we take care of our elderly, education is prioritized, and drug addiction is eradicated.  Houston-based Nwigwe captured the nation's attention with a transcendent live rendition of "Wake Up Everybody" on the Presidential Inauguration Committee's "We Are One" livestream event.  The artwork was illustrated by Cristina Martinez, who is renown for her thought-provoking self-portraits and abstract pieces that explore self-expression, self-exploration and articulations of self-love.

Grammy-nominated Brent Faiyaz' original song, "Eden," is a soulful R&B track that ponders a common observation many have had about their Creator; why doesn't God simply intervene to make the world a better place?  With subtle nods to police brutality and hardship, the song wonders whether the Black community's prayers are going unanswered.  Singer/Songwriter Faiyaz hails from Columbia, Maryland, and was recently named one of YouTube's Black Voices for 2021.  The artwork was illustrated by Mike Reese, a multimedia artist whose works are rich in symbolism and meaning.

Grammy and BET-nominated Singer/Songwriter Tinashe offers a contemporary version of "I'm Every Woman."  Originally released in 1978, "I'm Every Woman" was Chaka Khan's iconic debut solo single. The song embodies female strength and empowerment, and the connectedness of all women.  At a time when Black women deserve their flowers the most, this record stands tall.  Tinashe has collaborated with many artists, from Ty Dolla Sign to Britney Spears, making her a much sought-after R&B artist.  The artwork for "I'm Every Woman" was also illustrated by Cristina Martinez.

Grammy-nominated, critically acclaimed, and Gary, Indiana native, Freddie Gibbs recorded Gil Scott Heron's "Winter In America."  Originally released in 1975, the song is an unapologetic examination of American colonialism, the absence of democracy, and racism.  The song depicts America as a dystopian state in which, "Democracy is rag-time on the corner," "The forest is burned beneath the highway," "Robins are perched in barren treetops," and "No one is fighting because no one knows what to save."  Tragically these themes still resonate today, over 45 years later.  The artwork was illustrated by Matthew Dicks, whose art is unapologetically real, as well as modern and avant-garde.

Rounding out the "Black History Always" EP, is a spoken word piece from Roc Nation's Momo with Infinity Song, aptly named "Undefeated."  The thought-provoking "Undefeated" is an important call to action track expressing the urgent need for the reframing of the Black narrative, and for being the authors of Black History.  Infinity Song is a five-piece sibling band that formed in 2014 in New York. All talented Singers, Songwriters and Musicians, Infinity Song has collaborated with Jon Batiste, Kanye West, Tori Kelly and many others.

The EP cover art was illustrated by Ace Rice, the Minneapolis-based artist who owns and curates PLOT Gallery, a hotspot for art, clothing and accessories, with goods from local artists.

About The Undefeated:  The Undefeated is ESPN's multiplatform content initiative exploring the intersections of sports, race and culture. The digital hub, www.TheUndefeated.com, which launched in May of 2016, combines innovative long-form and short-form storytelling, original reporting and provocative commentary to enlighten and entertain African Americans, as well as sports fans seeking a deeper understanding of Black athletes, culture and related issues.  In addition to its cutting-edge content, the Undefeated seeks to be a thought-leader on race, sports and culture in the country – convening insightful forums to discuss and debate topical issues affecting sports and race in America.

"Music For The Movement/Black History Always" Set For Release...

Queen's Greatest Hits Skyrockets to #8 on the Billboard 200 Chart...