EAGAN, Minn., June 23, 2020 /PRNewswire/ -- Blue Cross and Blue Shield of Minnesota (Blue Cross) today announced three recent appointments to its Board of Trustees. Emily Johnson Piper, former commissioner of the Minnesota Department of Human Services (DHS), was appointed to the board this month and will begin her term in August. Teddy Bekele, senior vice president and chief technology officer at Land O'Lakes, Inc.; and Jeffrey Kang, M.D., founding CEO of WellBe Senior medical, each joined the board earlier this year. 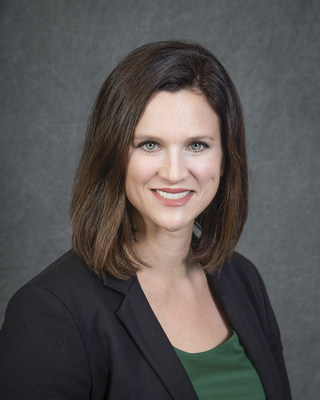 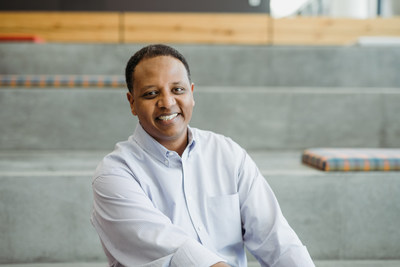 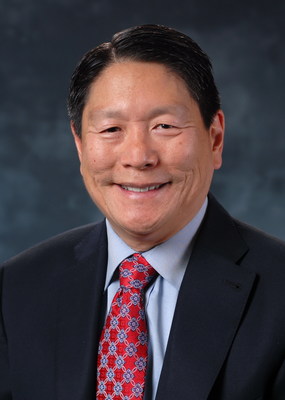 "Our Board of Trustees is comprised of some of the most talented and accomplished business and civic leaders in Minnesota and beyond," says Dr. Craig Samitt, President and CEO of Blue Cross and Blue Shield of Minnesota. "These appointments expand on our commitment to having a board that reflects the vibrant, distinct and diverse backgrounds of our members and the communities we serve. I'm honored to have them be part of our mission to inspire change, transform care and improve health."

Prior to joining the Hazelden Betty Ford Foundation, Piper served as commissioner for the Minnesota Department of Human Services (DHS) under former Governor Mark Dayton from 2015-2019. Before being appointed commissioner, Piper served as general counsel and deputy chief of staff in the Office of Governor Mark Dayton and Lieutenant Governor Tina Smith. She worked at the Minnesota Department of Commerce, first as general counsel focusing on insurance regulation and health reform implementation, then was promoted to chief of staff and deputy commissioner. Piper began her career as an attorney at McGrann Shea Carnival Straughn & Lamb, Chtd. in Minneapolis.

Piper holds a Bachelor of Arts in biology from the University of St. Thomas in St. Paul, Minn. and a J.D. from the University of St. Thomas School of Law in Minneapolis. She is an alumna of the Minnesota Young American Leaders Program, which began in 2019 through a partnership between the Itasca Project, the University of Minnesota's Center for Integrative Leadership and the Harvard Business School. Piper has participated in numerous efforts to influence federal policy to support state innovation, including through the National Governor's Association's Bipartisan Health Reform Learning Network. She has been recognized multiple times by Minnesota Physician magazine as being among the 100 most influential health care leaders in the state.

Teddy Bekele is the chief technology officer at Land O'Lakes, Inc., a member-owned agricultural cooperative with annual sales of $14 billion. In this role, Bekele is responsible for developing and implementing technology solutions for retail and farmer customers to help them produce more sustainable outputs. Prior to his current role, Bekele served in information technology leadership roles for WinField United, a Land O'Lakes brand and wholesaler of crop protection and performance solutions. Before joining Land O'Lakes in 2013, Bekele spent more than 16 years at Ingersoll Rand, where he led teams in IT program management, developed technology strategies for engineering and innovation and custom software development.

Bekele holds an MBA from Indiana University and a bachelor's degree in mechanical engineering from North Carolina State University. Most recently, he was appointed as chairman of the Minnesota Broadband Task Force as well as chairman of the FCC Task Force for Precision Agriculture Connectivity and Adoption. A thought leader in emerging technology, Bekele has been featured in Fortune, ComputerWorld, MIT Sloan Management Review, BBC and 60 Minutes. In 2017, Bekele was selected as a Minnesotan to Meet by WCCO-TV.

Dr. Kang has worked in medical groups, commercial health insurance, the federal government and retail health to drive change and improve care. While at the Centers for Medicare and Medicaid Services, he was responsible for national coverage decisions, regulation of the health care industry, and health plan and provider quality measurement and improvement. In his tenure at Cigna as chief medical officer, Dr. Kang led the development of several initiatives designed to improve patient care while managing costs. And, as senior vice president of Walgreens health and wellness services and solutions, Dr. Kang also served as senior vice president of health and wellness services and solutions for Walgreens. Prior to starting WellBe Senior Medical, he was president of ChenMed, a primary care medical group for disadvantaged seniors.

Dr. Kang holds a bachelor's degree from Harvard, a Doctor of Medicine degree from the University of California, San Francisco (UCSF) and a Master's in Public Health from the University of California, Berkeley. He completed his clinical training at Beth Israel Hospital in Boston and remained on the clinical faculty at Harvard Medical School. Dr. Kang serves on the board of directors of the National Committee for Quality Assurance (NCQA) and ChenMed and on the advisory boards of the Center for Healthcare Incentives and Behavioral Economics (CHIBE) and UCSF's Institute of Health Policy Studies.

Blue Cross and Blue Shield of Minnesota Extends Coverage of...