AMARILLO, Texas, July 31, 2020 /PRNewswire/ -- Following the great response of the first Neil Baggio book, Veritas, a suspense novel by author Charles D'Amico that follows investigator Neil Baggio as he tracks his mentor-turned-famed killer Frank Cappelano from Detroit to Washington D.C., Blue Handle Publishing, LLC has released the second and third installments of the Neil Baggio series. The second installment entitled Ave Maria, is out now. The third installment, Colloquium releases August 1st. Follow Neil as he balances interviewing the most notorious inmate at FCI Milan with chasing down a missing girl.

Blue Handle Publishing announces the Neil Baggio Graphic Novel Contest. They will be taking submissions thru November and announcing a winner on 12/31/20. See the website for details and prizes involved. "The Neil Baggio Series is an ever-growing franchise with endless possibilities," quotes one industry expert.

"Similar to Veritas and Ave Maria, Colloquium brings thrilling storytelling and edge-of-your-seat suspense from the first page all the way through to the end," said D'Amico. "Whether you're a fan of the first two books or brand new to the Neil Baggio series, Colloquium will take you on a gripping ride that will make the book hard to put down."

Blue Handle Publishing will also release more installments in the Neil Baggio series over the next few months. Requiem, the fourth installment of the series, is set to release on September 1st. Additionally, there will be two spin-off stories from the Neil Baggio universe. One is entitled Frank's Journal — Volume 1, set to release on October 6th, which will tell the story of Veritas from the perspective of the killer. And the other, entitled Fille Perdue, set to part of The Marie Perdita Suspense Series, has a release date of December 10th.

In conjunction with the 3rd Release in the Neil Baggio Series, Blue Handle Publishing announces the next way to experience Neil Baggio. From traditional reading and audio to Graphic Novels. Where will this character and the Neil Baggio Universe take us next? 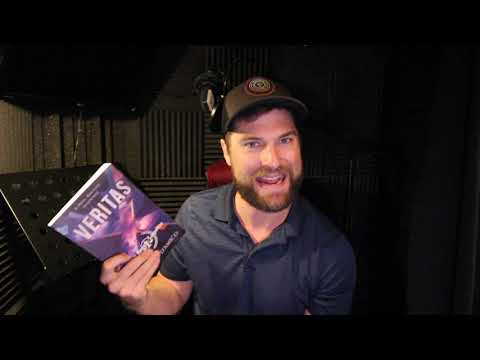 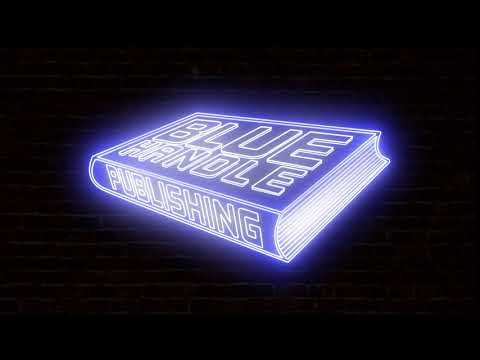