CHARLOTTE, N.C., May 21, 2019 /PRNewswire/ -- blu, a leader in the electronic cigarette industry and trusted consumer choice, is proudly celebrating its latest U.S. campaign, "Pledge World." The inspirational campaign invited adult smokers and vapers over the age of 21 to submit their pledge for a chance to win a once-in-a-lifetime opportunity to make positive change – from overcoming a particular fear, chasing a life-long dream, or achieving a personal goal – all thanks to the support of blu. The campaign received over 10,000 submissions since it launched in December 2018 – including pledges to overcome physical boundaries, honor historical heritage, and build community projects with the power to inspire positive, long term change. 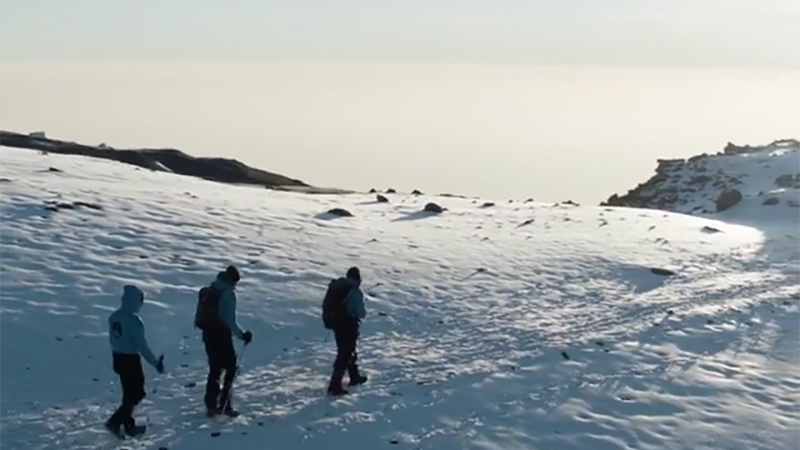 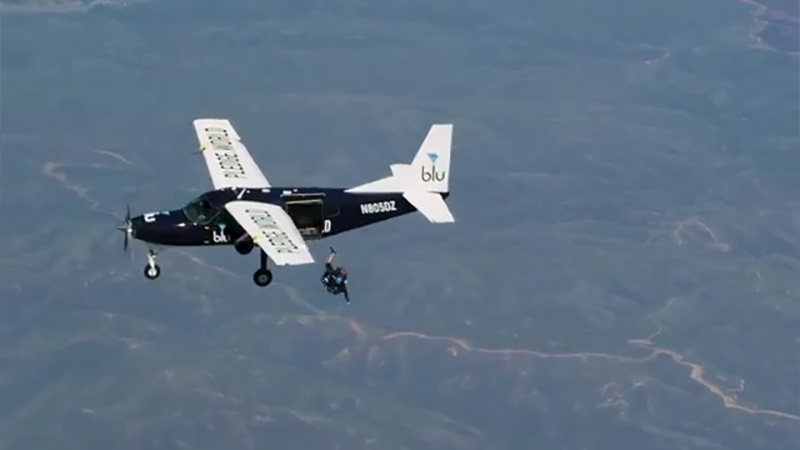 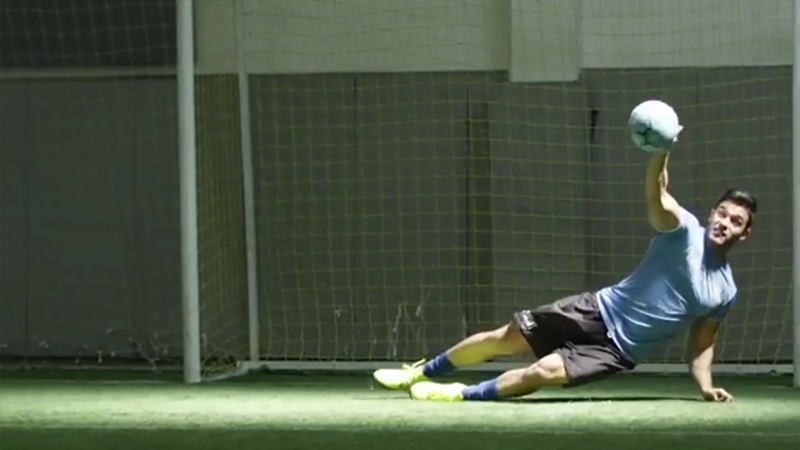 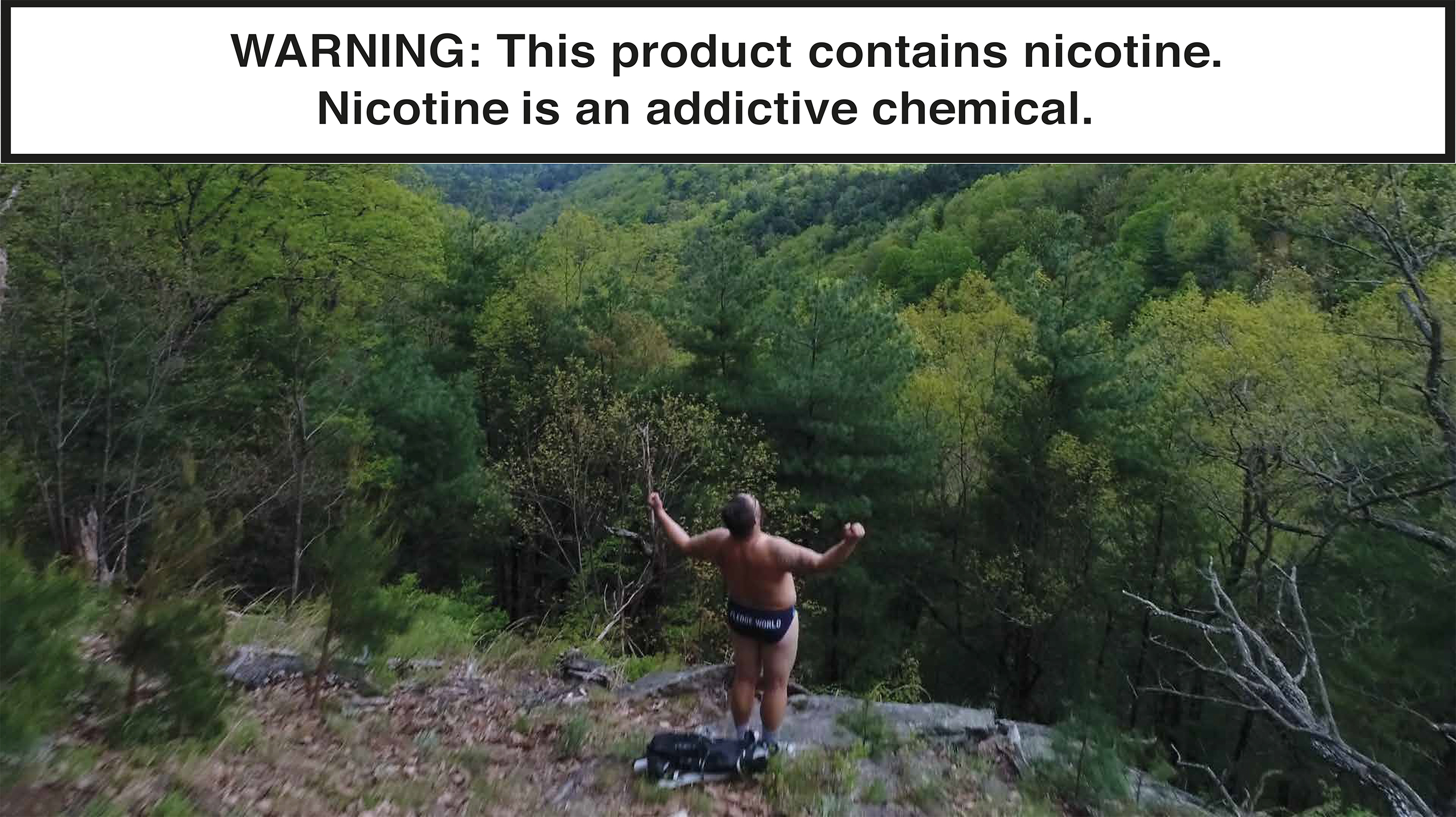 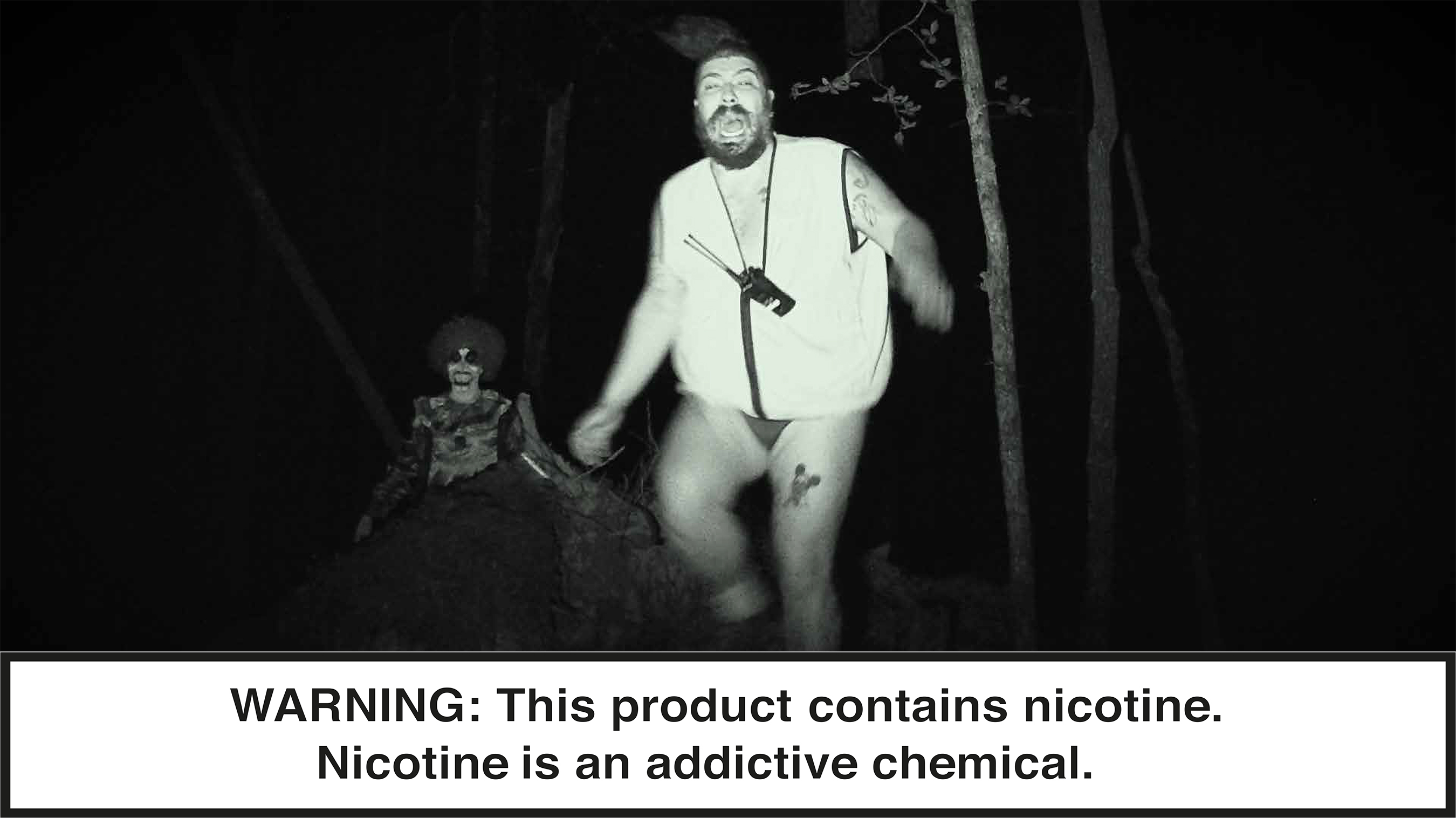 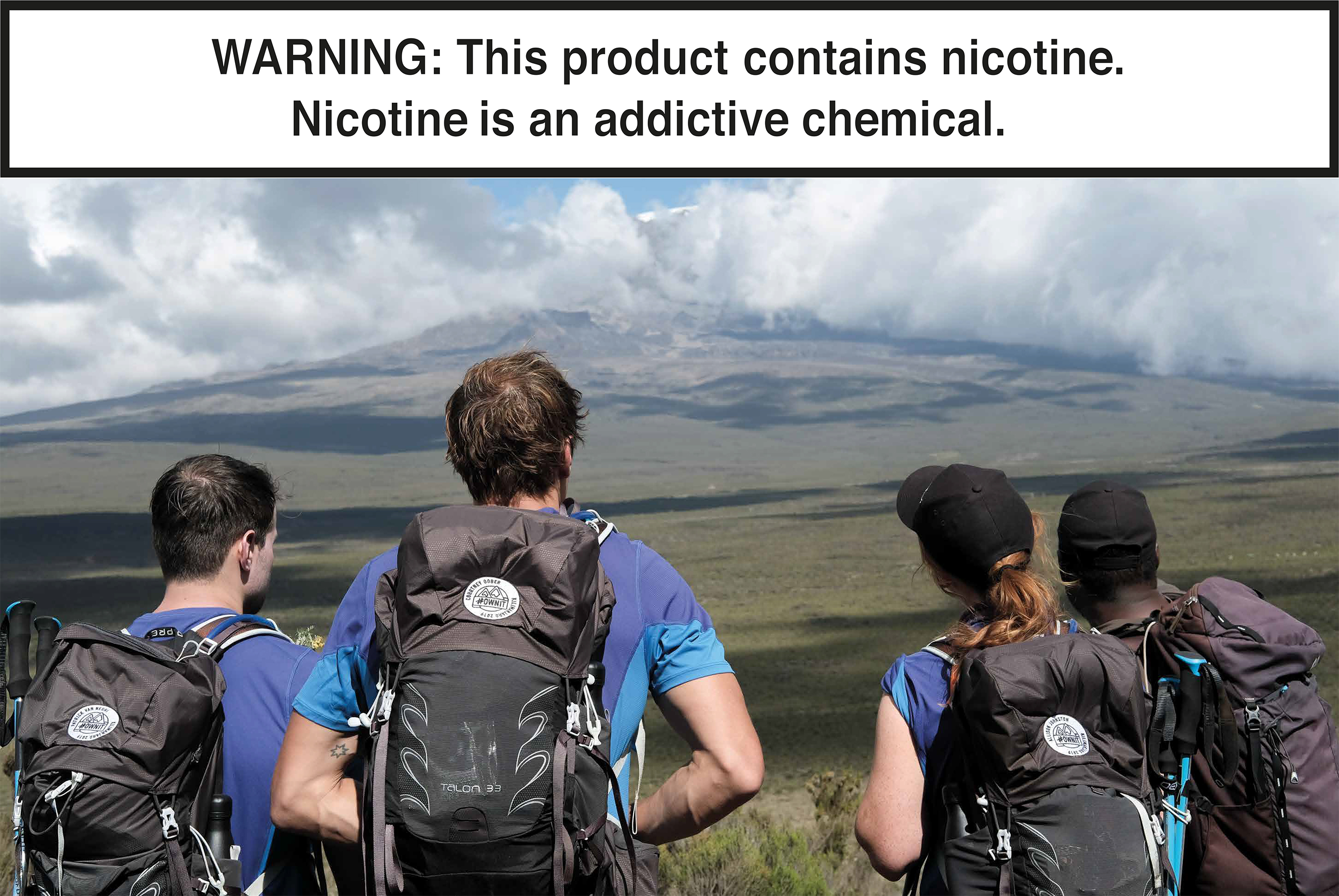 One of the life-changing pledges fulfilled by blu's Pledge World was made by artist, designer, and activist, Sebastian Errazuriz. On March 13, 2019, Errazuriz teamed up with blu to create blu Marble, a monumental, 20-foot LED artwork in New York City that depicted a live stream of the Earth as viewed from space, marking the 50th anniversary of the 1969 moon landing. Visible day and night for a full month, blu Marble inspired passersby to take a moment to reflect on their existence on our planet. The artwork captured the attention of locals and global media channels alike, becoming a conversation starter and a destination in its own right.

In addition to changing the lives of adult smokers and vapers across the country, Pledge World inspired a Panel of ten (10) individuals who not only helped select the winning consumer pledge entries, but also fulfilled pledges of their own. Panelists included model Jessica Wilde, who overcame her fear of heights; professional surfer Anastasia Ashley, who overcame her fear of sharks; personal trainer and actor Sam Asghari, who pledged to open an adult soccer academy in his local neighborhood; and The Fat Jewish, who pledged to conquer his fear of clowns, the outdoors, and toe-shoes all at once.

Pledge World also went on tour to events in Miami, Nashville, New Orleans, and Austin, where attendees aged over 21 were able to jump (safely!) from a 30-foot tower on location, express their individuality with a new tattoo, and submit pledges of their own.

"We've been incredibly excited by the positive response to Pledge World over the past few months. The campaign's message of owning your choices and making a positive change in life clearly resonated with our consumers," says Greg Moser, VP of Marketing at blu.

"Creating the opportunity for pledgers to confront a fear or achieve a goal they never thought possible is what this campaign was all about. We're thrilled to have given so many adult smokers and vapers the opportunity to embark on their own journeys towards positive change. It truly echoes the commitment we made since we launched ten years ago – to give consumers the confidence to make the transition from cigarettes to vaping."

One pledge that was submitted by multiple adult consumers involved skydiving – whether it was to help overcome a fear of heights, embrace the concept of living life to the fullest, or quite literally to help them take a leap of faith. To fulfil this pledge, blu took to the skies and brought six (6) winners together for the chance to reach new heights, skydiving over Yosemite as a group. Additional consumer pledge fulfilments involved hiking Mt. Kilimanjaro, scuba diving with sharks, drift racing with professional drivers, and more.

The overwhelming response to Pledge World encouraged blu to introduce a second competition and expand beyond the 30 adult winners, opening the opportunity for 20 additional adult smokers and vapers to win the chance to see their pledge fulfilled. In total, blu fulfilled 44 pledges and awarded 50 adults with a $1,000 cash prize toward their pledge in a span of six months.

About bluDesigned for smokers, by smokers, blu has been a trusted leader of adult consumer satisfaction since launching in 2009, long before the word 'vaping' appeared in the Oxford dictionary. blu's top priority and mission continues to be exceeding the needs of adult smokers with high quality vapor products and e-liquid flavors. blu is available online and in stores across the four largest vapor markets worldwide, including the USA, UK, France, and Italy. The brand is owned by Fontem Ventures, a subsidiary of the Imperial Brands Group, with international headquarters in Amsterdam, the Netherlands and Charlotte, North Carolina. To discover blu and experience blu satisfaction, visit www.blu.com/en/US.