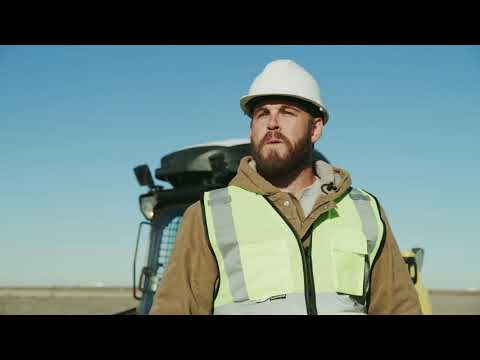 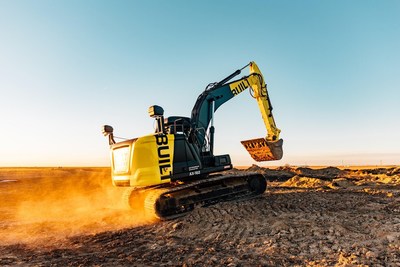 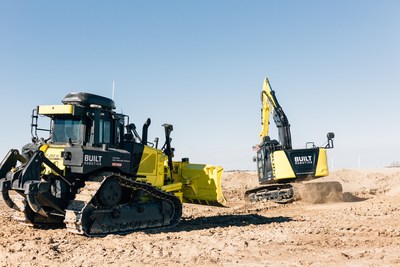 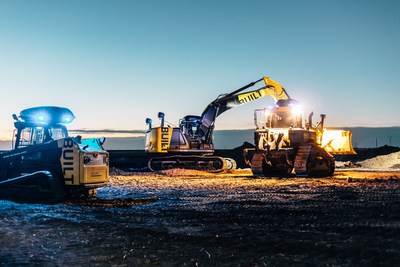 San Francisco-based Built Robotics is announcing the close of a $33 million Series B led by Next47, the global venture fund backed by Siemens, and the addition of T.J. Rylander, partner at Next47, to its board of directors. Additional investors include Building Ventures and current Built Robotics backers such as Founders Fund, NEA, Lemnos, and Presidio Ventures.

"We're excited to be partnering with Built Robotics on this significant milestone. They have proven market appetite and demand for the technology and have deployed working robots with leading construction companies around the country," said Next47's T.J. Rylander. "We believe Built is poised to lead this market and catalyze deployment of this technology across construction applications."

Built's technology transforms construction equipment — including excavators, bulldozers, and skid steers — into fully autonomous robots. The automated guidance systems can be installed on existing equipment from any manufacturer, while still maintaining complete manual operation capabilities. The upgraded equipment is able to perform common tasks fully autonomously, such as digging trenches, excavating foundations, and grading building pads. The autonomous fleet can be managed via a web-based platform, which allows remote equipment operators to supervise the robots.

The investment comes on the heels of Built signing over $100 million in customer commitments. Built's current fleet of robots has excavated 100,000 tons of material on projects such as wind farms, housing developments, and utility solar installations. In total, equipment upgraded by Built Robotics has operated for over 7,500 hours with a perfect safety record — equivalent to 350,000 miles of testing for self-driving cars.

"The shortage of qualified labor is an industry-wide challenge right now, and finding skilled workers is even more difficult on large-scale remote infrastructure projects. Our robotic equipment is able to shoulder some of the load by assisting with basic, repetitive tasks, freeing up human operators to focus on more complex activities," said Noah Ready-Campbell, CEO of Built Robotics. "I'm thrilled to be working with T.J. and Next47, as well as our existing investors, in writing the next chapter of Built Robotics."

About Built RoboticsBuilt Robotics develops AI guidance systems to transform heavy equipment into autonomous robots. The technology combines sensors such as GPS, cameras, and lidar with advanced software, and the systems can be installed on standard equipment from any manufacturer. Built's guidance systems are deployed today across the $1 trillion earthmoving industry, and they're being used to build critical infrastructure such as wind farms, gas pipelines, and new housing developments.

A product video is here: https://www.youtube.com/watch?v=YYj2JqL1dJM