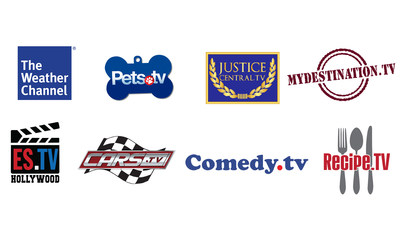 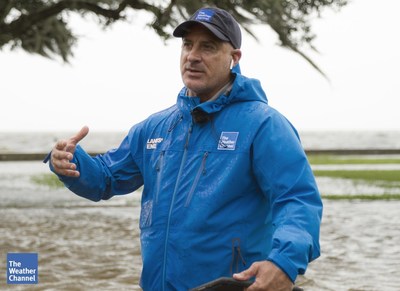 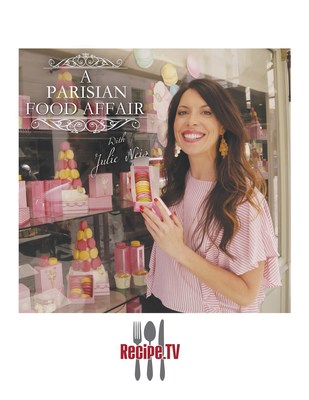 Unlike cable television or streaming services, Evoca is delivered over a managed network that uses the emerging NEXTGEN TV standard (ATSC 3.0) to distribute a bundle of channels via available broadcast spectrum. Evoca uses a proprietary receiver and an OTA antenna to deliver its channel bundle. Unlike virtual MVPDs, the quality of Evoca's service will not be impacted by available internet bandwidth or network conditions.

The company, launching in Boise this year, is targeting its service at the more than 50 million households in small and mid-sized markets where bandwidth and broadband options are limited and cable or satellite is sometimes too expensive.

"We are excited to join forces with Evoca to deliver the number one news/weather channel and lifestyle programming to a larger audience," said Byron Allen, Founder/Chairman/CEO of Entertainment Studios/Allen Media Group.

"We are thrilled to welcome Entertainment Studios Networks and their 24-hour global networks with extensive entertainment and lifestyle programming to the Evoca line-up," said Todd Achilles, Evoca CEO. "This distribution deal not only provides quality content for the Evoca viewer, but also brings together two companies with a shared vision to innovate television: Evoca with broadcast delivery and Entertainment Studios Networks with programming."

About Evoca  Evoca is a totally new paradigm for TV delivery that is cheaper, more efficient and offers a superior picture to legacy providers. The FCC has granted ATSC 3.0 permission to just over 20 TV stations across the US, two of which are operated by Evoca. The service launches this year in Boise, Idaho, with plans to reach tens-of-millions of U.S. households over the next few years. Evoca is owned by Edge Networks, a team of passionate innovators dedicated to giving all Americans access to the world's best technologies.