WASHINGTON, May 3, 2021 /PRNewswire/ - Today the Canadian American Business Council announced two additions to its distinguished Advisory Board. The Honorable Kelly Craft and the Honorable Heidi Heitkamp will join the CABC Advisory Board to provide key insights and guidance to the Board of Directors, committees of the Board and the executive leadership. 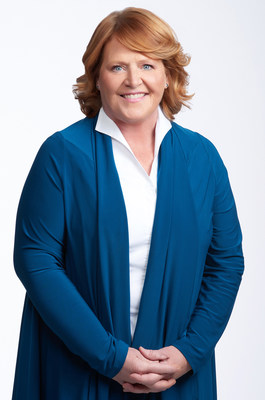 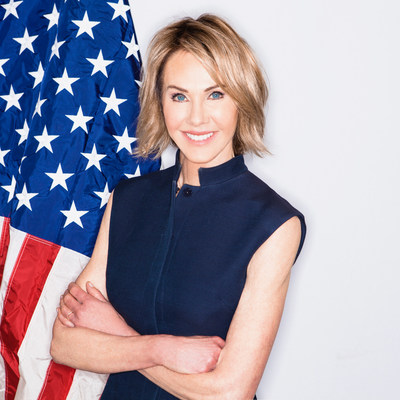 Ambassador Kelly Craft served as the United States Permanent Representative to the United Nations from 2019 to 2021, and U.S. Senator Heidi Heitkamp served as the first female senator elected from North Dakota from 2013 to 2019. Their combined expertise will bring significant perspective to the Advisory Board as it works to strengthen and advance the Canada-US relationship.

"The CABC's strength lies in its ability to bring together diverse voices from across the aisle, boardroom and border," says CABC CEO Maryscott Greenwood. "As our countries navigate significant issues affecting our relationship, including North American trade, climate change, the pandemic recovery and reopening our shared economies, Ambassador Craft and Senator Heitkamp will provide welcomed counsel."

"I am delighted to join this distinguished group of leaders advising the CABC. Ever since my first day as Ambassador to Canada, I valued the wise counsel of the Council's Advisory Board members on key bilateral issues, and it is an honor to now count myself among them. I look forward to continuing to build on the important work of the USMCA which was a milestone achievement during my tenure in Ottawa," said Ambassador Kelly Craft.

"As a lifelong resident of a northern border state and a proponent of strong Canada/US relations, I couldn't be more delighted to join such a distinguished group of leaders from all political stripes and from both sides of the border to advance this essential relationship," said Senator Heidi Heitkamp.

The new members will join the existing members of the Advisory Board, which includes former US and Canadian ambassadors, and provincial, state and federal leaders.

About the CABC: Established in 1987, the Canadian American Business Council is the leading non-profit, non-partisan, issues-oriented organization dedicated to fostering dialogue between the public and private sectors in Canada and the US. Members are key business leaders and stakeholders from both sides of the border ranging from entrepreneurs to best name brands in the world. Collectively, CABC members employ about two million people and have annual revenues of close to $1.5 trillion. For more information, visit www.cabc.co.