SOUTH SAN FRANCISCO, Calif. and MODESTO, Calif., June 9, 2015 /PRNewswire/ -- This week, California Governor Edmund G. Brown Jr. proclaimed June as "Real California Milk Month," paying homage to more than 1,450 dairy families who make California the number one milk-producing state and dairy the state's number one agricultural commodity. This regional distinction is in addition to the annual National Dairy Month celebration that recognizes the range of dairy products and the farmers who produce the milk that helps feed the nation.

"Dairy farming and dairy processing added $21 billion to the state's economy in 2014, improving employment opportunities for California residents and stimulating local and regional economies," said Jennifer Giambroni, Director of Communications for the California Milk Advisory Board (CMAB). "We are extremely proud to take the month of June to celebrate the families who make this industry thrive. The CMAB is a farmer-funded organization dedicated to building awareness and demand for California dairy products, so June is a special time of year for us to honor the hard work and dedication of those farmers and families who make the delicious and nutritious dairy foods that consumers love possible."

Real California Milk Celebrates the Season of Giving with the California Cheese Wreath Kit, The Edible Gift That Gives Back to Communities in Need 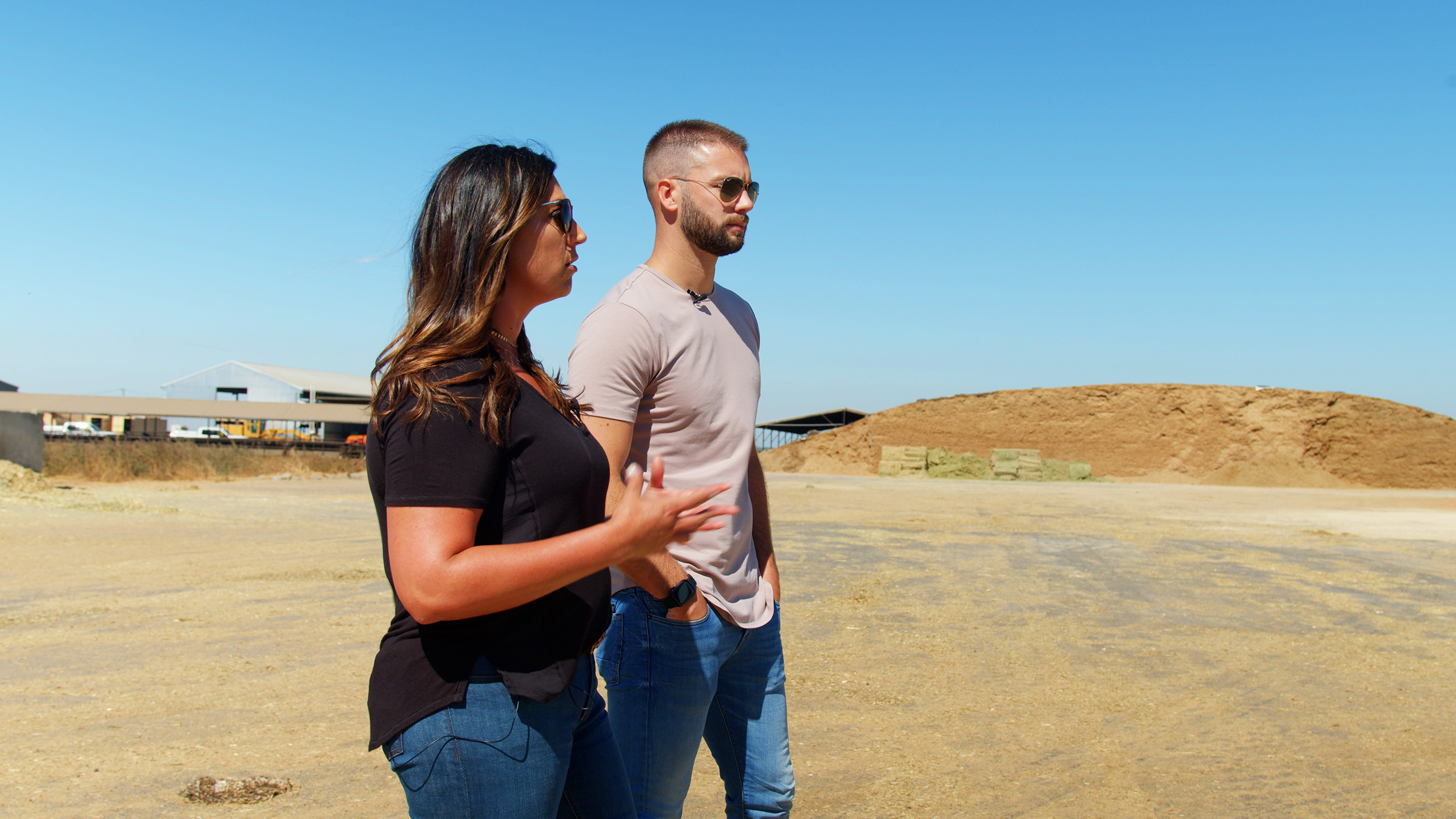