CHICAGO, Sept. 29, 2020 /PRNewswire/ -- The Chicago Fire Department (CFD) will be joining forces with the American Cancer Society in Illinois (ACS-IL) to launch Breast Cancer Awareness Month. CFD —  who currently has the largest number of female firefighters and paramedics in the US. and appointed Annette Nance-Holt, the first female 1st Deputy Fire Commissioner, in their history — will magnify ACS's education and outreach efforts in all Chicago communities by wearing pink t-shirts, gloves, masks, and field gear. CFD will also help raise funds for Making Strides, fueling breast cancer research, and patient care programs. Deputy District Chief Scott Ronstadt, cancer survivor of non-Hodgkin's lymphoma, will be leading their charitable efforts, ensuring that colleagues and staff wear pink co-branded t-shirts throughout October. The chief stated, "It is my hope that this effort will create more cancer survivors like me than victims."

"We're thrilled that the Chicago Fire Department's going pink this year," said Michael Ziener, Executive Director, ACS-IL. "They are putting a stake in the ground in communities in most need of cancer education and outreach, demonstrating what collective impact the nation's second largest fire department can have on a metropolitan area when we are challenged by a pandemic and social unrest. The CFD is fighting for a future free from this disease."

Breast cancer is still the second leading cause of cancer death in women. And the mortality rate for Black women from breast cancer in Cook County is significantly higher than for White women. ACS has invested $69 million in multiyear research grants focused on breast cancer nationwide and over $14M in cancer research locally focusing on prevention, screening, treatment, and survivorship to help reduce the burden of breast cancer.

"We saw a decline in breast cancer death rates between 1989 to 2017 thanks to early detection and better treatments," said Ziener. "But since the onset of the pandemic, the number of mammograms being performed has dropped 87%. Getting your annual screening is critical."

"Fighting breast cancer and all cancers is important to me as well as the men and women of the CFD," said Commissioner Ford. "I'm asking all members to wear pink on Thursdays to elevate awareness in the communities we serve while supporting the Society's life-saving mission."

Ziener will join the commissioner and cancer survivors at 10:30 a.m. for a press conference on Thursday, October 1, at Engine 121 Quarters, 1724 W 95th St., to kick off Breast Cancer Awareness Month. Donate now to the CFD's campaign at: bitly.com/cfdpink 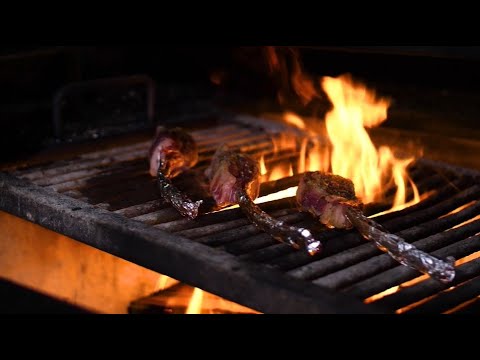