CHICAGO, Sept. 2, 2020 /PRNewswire/ -- Chicago singer Aya Ito is no stranger to the spotlight having performed all across the country this past year. And while touring has been extremely gratifying for this twenty four year old singer/songwriter, what really excites her these days is the work she is doing to raise awareness about the senseless violence happening in our nation. 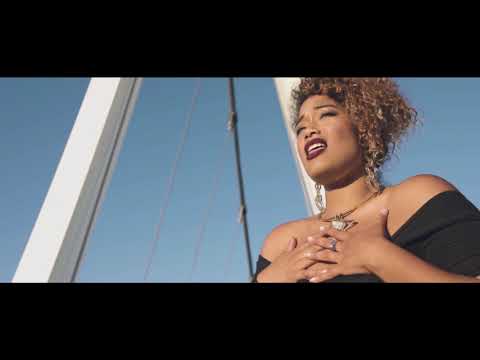 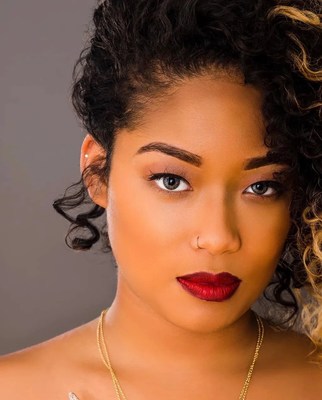 Her latest single "Don't Take My Life" is her heartfelt plea to society to stop the senseless violence that is impacting so many lives. Whether the violence is racially motivated, brazen or black on black, she hopes this song is a cry for peace. "We all need to be inspired and uplifted. My hope is that this song can motivate everyone to stand strong together," says Aya Ito.

Produced by Smashtown Records, "Don't Take My Life" co-written by Aya Ito and Tonya Johnson has been heard on airwaves across the Midwest. Just recently, the song's moving video made its television debut on ABC7 during the broadcast special of the 91st Annual Bud Billiken Parade, the country's largest African American parade. "It's important for this song to be out right now in today's climate. While we are dealing with a pandemic it's unfortunate that on top of that we are constantly hearing about more innocent children being killed and lives being taken due to senseless acts of violence. We want to see lives saved and people living," says Darnell Johnson President, Smashtown Records.

For more information on how you can schedule an interview or performance with Aya Ito, please contact:

To watch the world premiere of the video click here.

About: Blazian Sensation "Aya Ito" is a striking songstress with an incredibly amazing sound. A native of Tokyo, Japan, Aya is a multi genre vocalist and songwriter. At just twenty four years old, this Japanese and African American singer has been dubbed a force of nature. With the ability to sing in English, Spanish and Japanese, Aya has toured the country performing in many venues that have attracted a huge following. For many years, this standout has been wowing crowds with her spirited performances and dynamic sound. Aya has been lauded for her absolute beauty and undeniable talent. Just this past August, she made her television debut on ABC7's broadcast special of the Bud Billiken Parade. Performing her single, "Don't Take My Life" released by SmashTown Records, Aya poured her heart out to the world in song while addressing the senseless acts of violence that have plagued this country causing many lives to be taken unjustly. This anthem is a cry out to young African Americans urging them to stop killing one another.

"Don't Take My Life" is available to stream on all digital platforms.