"We know consumers care about how their food is made and where it comes from, including the use of antibiotics. Because it was important to our customers, it was important to us," said Matt Abercrombie, director, menu and packaging. "Chick-fil-A has always been committed to serving customers delicious food made with high quality ingredients and offering No Antibiotics Ever chicken was the next step. Our goal was to pursue the highest standard and partner with the USDA to verify it."

The transition to No Antibiotics Ever chicken has required a significant investment by Chick-fil-A and its suppliers.

Chick-fil-A is the largest quick service restaurant franchise (based on sales data*) to implement No Antibiotics Ever chicken across all restaurants in the U.S., and research shows that customers were eager for this transition. A 2018 survey by Datassential shows 50% of consumers surveyed say they would be more likely to buy and an additional 31% even said they would pay more for No Antibiotics Ever chicken.**

"We know our customers have placed their trust in us, and we work every day to ensure Chick-fil-A restaurants serve food our customers can feel better about eating," said Abercrombie.

For more information about the Chick-fil-A No Antibiotics Ever commitment, visit www.chick-fil-a.com/nae.

Atlanta-based Chick-fil-A, Inc. is a family owned and privately held restaurant company founded in 1967 by S. Truett Cathy. Devoted to serving the local communities in which its franchised restaurants operate, and known for its original Chick-fil-A® chicken sandwich, Chick-fil-A serves freshly prepared food in more than 2,400 restaurants in 47 states and Washington, D.C.

Chick-fil-A reported more than $10 billion in revenue in 2018, which marks 51 consecutive years of sales growth. A leader in customer service satisfaction, consumers voted Chick-fil-A, Inc. #4 in Harris Poll's annual corporate reputation survey, ranking the company 4th out of 100 in 2018. Chick-fil-A was also recognized for customer experience again in the 2018 Temkin Experience Ratings survey, was named "Best Franchise Brand" in 2018 by Airport Revenue News. Continuing its founder's legacy of generosity and service, in 2018 Chick-fil-A's Remarkable Futures initiative awarded $14.65 million in scholarships to restaurant Team Members nationwide. In 2017 the company's philanthropic Chick-fil-A Foundation awarded $1.23 million to 23 not-for-profit organizations across 13 states through the True Inspiration Awards. More information on Chick-fil-A is available at www.chick-fil-a.com. 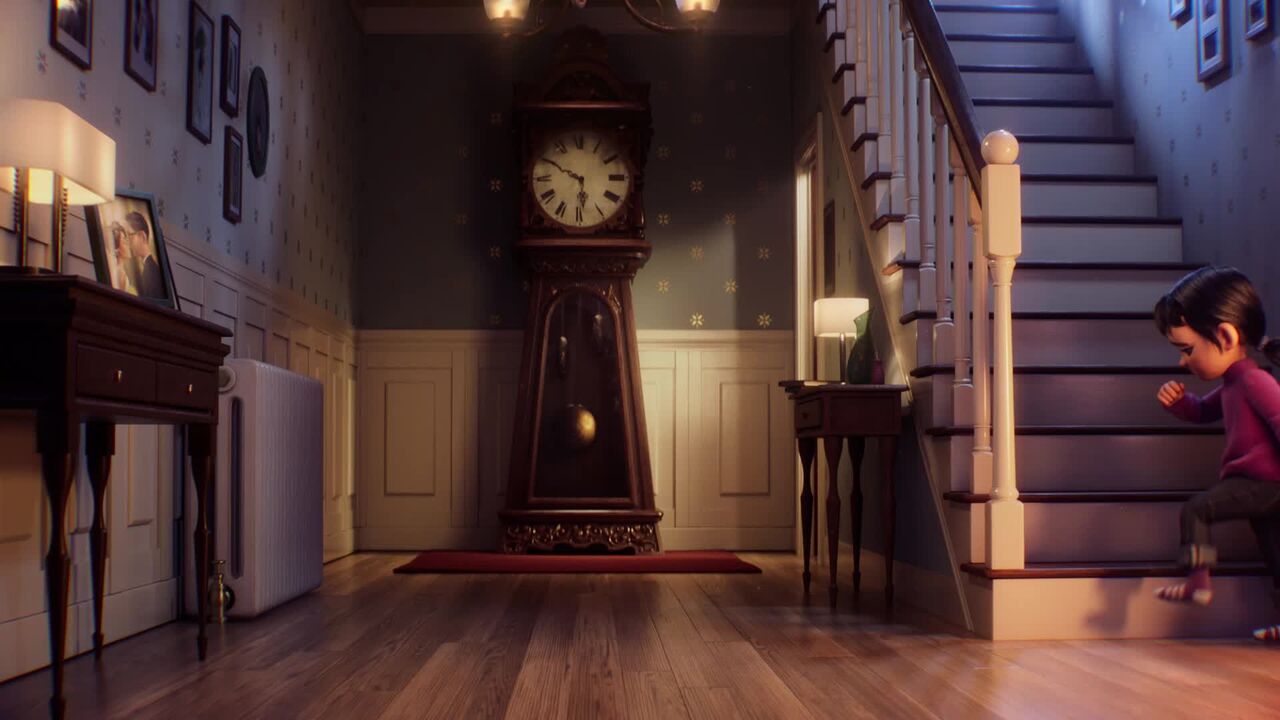 Chick-fil-A Now Serving "No Antibiotics Ever" Chicken at All Restaurants in the U.S.