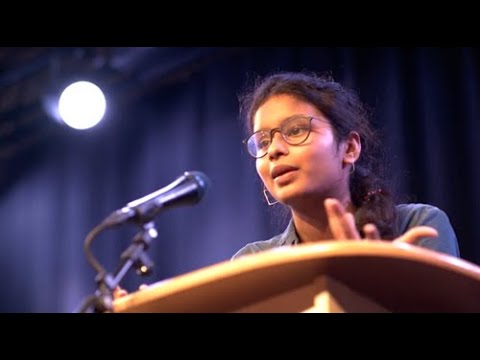 "The UN's world leaders meet to discuss the future, but the future belongs to us," said Dicte Ø. Christensen, 13 years old, from Billund. "With the Children's Assembly, we will now have the opportunity to be at the table and offer our ideas and solutions of how to better this world."

Dicte Ø. Christensen invites children everywhere to take a stand for their future by joining this Assembly.  See video here.

Children from across the globe with different nationalities, gender and economic status, ages 10-17, are called to sign up at capitalofchildren.com/children-s-general-assembly by April 7, 2021, to participate in the Children's General Assembly. Those who sign up after the deadline can still view and comment on the Assembly meeting in September.

An estimated 80 children from 40 different nations will participate in three online workshops in April and May to tackle issues of their choice such as climate change, access to the world's resources, education, gender equality, and more. Only a few children from each country will be selected to ensure diversity. The children will then be put into groups based on their interest on particular issues. A spokesperson from each group will present their ideas in one virtual workshop in June. Those children will be chosen based on diversity and their interest in creating the final proposal for the UN. All workshops will be facilitated by educators from Billund, dedicated to encouraging children to think critically and globally.

The selected group of 8-16 children and their parents will meet at the Children's Assembly in Billund in September, joined by children around the world virtually, to offer speeches on global challenges and solutions. They will submit their ideas and recommendations to the UN General Assembly in New York on September 21.

"Children all over the world try to get the attention of the world's leaders, but here in Billund, we take great pleasure in listening to the children," said Ib Kristensen, Mayor of Billund. "At the Children's General Assembly, we will take the children seriously and give them the opportunity to meet on their own terms and create new solutions together."

Billund, the city in Denmark also known as the Capital of Children, is the perfect location to hold this assembly. For almost a century, Billund – its politicians, schools and nonprofit foundations – has had a special focus on children and on the development of children's competencies. In 2020, the city was recognized by UNICEF as a Child-Friendly City and Municipality due to an extraordinary effort for children and children's rights.

Children have a Voice

Søren Brandi, chairman of the board in Capital of Children, adds: "We believe the world's leaders can learn just as much from children as children learn from adults, and that the ideas which result from this assembly will inspire world leaders in the same way that we are inspired by children in Billund."

Children's right to co-determination is a central point of the UN Convention on the Rights of the Child. By bringing children from different backgrounds to the Children's General Assembly, the stage is set for developing the youngest generation as creative world citizens, encouraging their democratic skills and helping them draw the attention of today's leaders. Children will have the opportunity to collaborate, communicate, and think both critically and creatively to help solve global challenges.

The assembly is a non-profit initiative developed in collaboration with children from Billund, Capital of Children organization, Billund Municipality, International School of Billund, LEGO Foundation, local schools, companies and non-profit organizations, who all have the common belief that children's competencies and opinions are meaningful and should be taken seriously.

For additional information and to sign up for the Children's General Assembly, visit capitalofchildren.com/children-s-general-assembly.

The Children's General Assembly is developed in collaboration with the Capital of Children Panel, local organizations, and the organization Capital of Children. All children between 10-17 years old can attend the assembly regardless of gender, nationality, religion and disability. At the meeting, children of the world work together to create a manifesto to today's global problems, which they will subsequently deliver to the world leaders at the UN General Assembly in New York. The Children's General Assembly will take place in Billund, Denmark, between September 19-21, 2021.

About Capital of Children:

For almost a century, Billund has had a special focus on children and on the development of children's competencies. For a number of years, politicians, schools and nonprofit foundations have worked together with Billund's children to make Billund a city at child height. In 2020, Billund was recognized by UNICEF as Child-Friendly City and Municipality due to an extraordinary effort for children and children's rights. The ambition was - and is - to create the world's best place for children. And for the world. 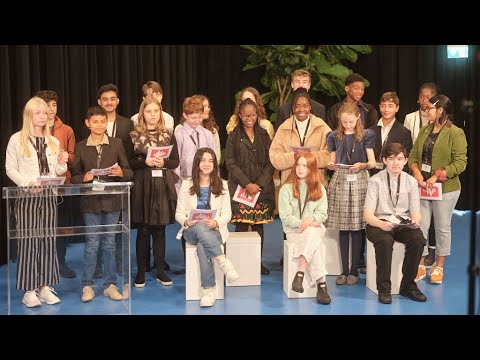