NASA happily reported earlier this month that the Earth is greener than it was 20 years ago. Satellite data shows that the Earth's green leaf area has increased by five percent since the early 2000s, an area equivalent to all of the Amazon rainforests. China and India are two leading contributors, jointly responsible for a third of the foliage increase.

This good news surprised many internet users, who had thought that China and India, two populous Asian neighbors, were suffering or would suffer land degradation caused by over-exploitation. Even NASA itself called the finding "counterintuitive." An article published in the journal Nature Sustainability explained that the effect comes mostly from intensive agriculture in both countries and productive tree-planting programs in China.

Today, the focus is more on forest protection and restoration, and taking a more scientific, systematic, holistic and forward-looking approach. Relevant efforts have been made on many fronts, including knowledge diffusion, scientific research, planning, industrial support and individual subsidy. As a result, the people who once cut down trees now plant them, and many deserts have been turned into forests. At present, China's total forest coverage has reached 207.69 million hectares, or 21.6 percent of the land area.

A Chinese proverb says, "We shouldn't squander the fortune left by our ancestors or make trouble for future generations." What we are doing today to promote afforestation will benefit the generations to come. In the film "The Wandering Earth," which we discussed in the last episode, humanity has started a journey that will last 2,500 years or 100 generations to save the Earth. The Chinese people really have the resolve to protect their homeland for subsequent generations. Moreover, the Earth is not as damaged as the film depicts, but rather a beautiful planet. To protect it deserves the efforts of everyone.

Words are but wind, but seeing is believing. Data and satellite images may fail to make an intuitive impression. So, we welcome friends from around the world here to feel a "greener" China. 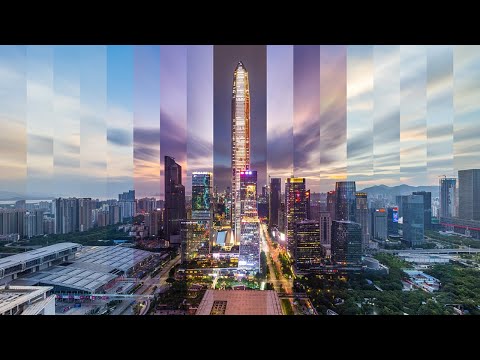 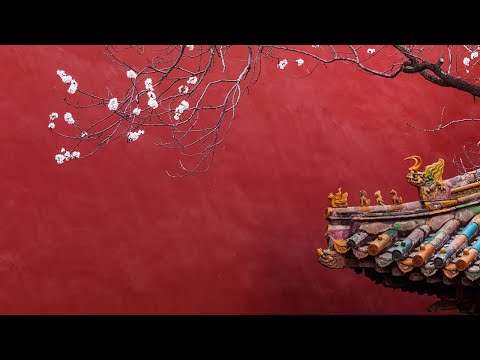