BEIJING, Aug. 3, 2021 /PRNewswire/ -- The film will be broadcast on UK Sky TV and Discovery Channel Southeast Asia in August and October respectively. Malcolm Clarke, a British director in the film industry for over 40 years, has been good at projecting a panoramic view of society with individual stories, reflecting the relationship between the great times and the fate of ordinary people, and showing a strong spiritual core in short films.

"The serial documentary A Long Cherished Dream tells four stories about the 'moderately prosperous' society, which means both eliminating poverty and enabling every Chinese to realize their dreams," the director described.

This is not the first time that Malcolm Clarke touched on Chinese themes. Three years ago, he explored how international politics affects the fate of ordinary people through Better Angels. In 2019, he revisited China and filmed a series of documentaries.

China just announced on July 1st it has built a moderately prosperous society in an all-round way. The superpower's 1.4 billion people have officially got rid of poverty and entered the "moderately prosperous"-"well-off" society - an extraordinary achievement.

A Long Cherished Dream consists of four episodes: A Room of Their Own, Drive Like A Girl, Leap of Faith and The Tie That Binds. Malcolm Clarke adopted an objective and level approach, and told stories of pursuing moderate prosperity. Since the film was premiered in China, it has gained over 2.9 million views.

The second episode shifts the perspective to female power in China's development. Zhang Lin, a female truck driver, is not a natural feminist, but an out-and-out action taker. With her own strength, she made her way from a small village to a big city.

In the eyes of westerners, China has the best acrobats, but few know how difficult it is for older acrobats to make breakthroughs. The third episode focuses on this special profession, and tells the story of the hero's ladder climbing through self-reliance.

The film finale shows audience the possibility of "moderately prosperity", and records the arduous process of three founders of the largest Chinese express delivery enterprise. Malcolm Clarke said, "The last story is too Chinese, because it will never happen in Western countries. An entire industry born from a small village is really extraordinary."

The 120-minute film only presents part of the history of China's changes. "Moderately prosperity" is a successful policy exceeding world expectations. It improves the living standards of Chinese and gives them the opportunity to live happily and pursue their dreams despite of origin or descent. 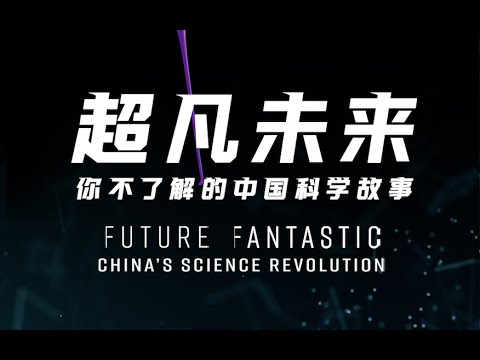