BEIJING, July 13, 2018 /PRNewswire/ -- A news report by China.org.cn on the explosive presence of Chinese brands at the World Cup:

The 2018 FIFA World Cup in Russia is coming to a close. Over the past month, 32 teams have fought to the bitter end on the green pitches. Although China's national team is not competing this year, there is still a strong Chinese presence on and off the sidelines of the tournament, which has attracted worldwide attention.

Many people have noticed the conspicuous Chinese advertisements constantly rolling and updating on the sidelines of the games. During this year's World Cup, seven Chinese enterprises are sponsoring the matches, hoping to step into the global market. Wanda is this year's top-tier FIFA partner, with their contract being signed through 2030. Statistics show that Chinese companies have spent US$835 million on advertising and promoting their brands during this year's FIFA World Cup, accounting for 35 percent of total sponsorship.

2018 marks a year of explosive presence of Chinese brands at the World Cup. 2010 marked the first time that a Chinese enterprise appeared at the FIFA World Cup in South Africa as a sponsor of the international sports event, which occurred because another sponsor temporarily withdrew from the event.

The phenomenon is by no means accidental – it's a result of the unremitting efforts made by Chinese enterprises. This year marks the 40th anniversary of China's reform and opening-up, and the 17th anniversary of China's accession to the World Trade Organization (WTO). Chinese enterprises are becoming more and more familiar with and willing to participate in global competitions.

Over the past few years, a number of Chinese brands in industries such as consumer electronics, home appliances, vehicles, smart gadgets, internet service, handset games and e-commerce, have played active roles in reaching the overseas market. In addition, the Belt and Road Initiative has secured a sound momentum in facilitating Chinese enterprises to build their brands abroad. Scott Beaumont, president of Google's operation in China, said, "An increasing number of them (the Chinese enterprises) are ticking all three boxes on the list of essential travel requirements. First is competence. Second is ambition. Third is confidence."

However, no matter the cost of advertising when seeking a niche market overseas, the quality of the product is what counts most. Nowadays, Chinese brands have been particularly popular among younger generations of global consumers, who value creative and modern products sold at reasonable prices, regardless of where they come from.

Similar to our passion for soccer and the World Cup, which brings out the competitiveness in all of us, Chinese brands are also becoming more competitive in the global market. Their enthusiasm to reach overseas customers by creating and designing quality products is an exciting time not only for the Chinese enterprises, but for the millions of customers around the world who can enjoy them.

Recapping 50 years of China-Japan relations: What the future holds... 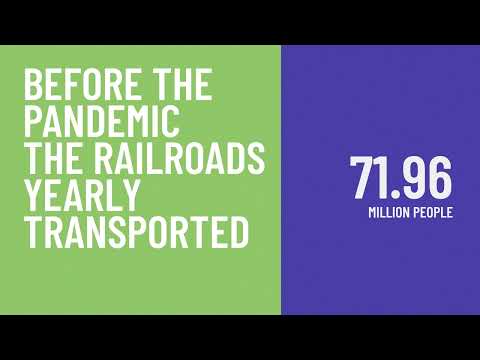