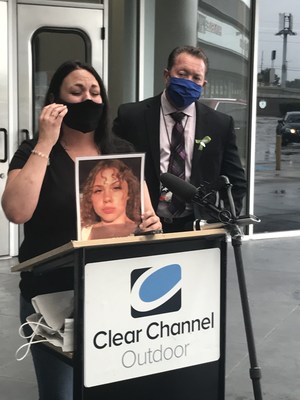 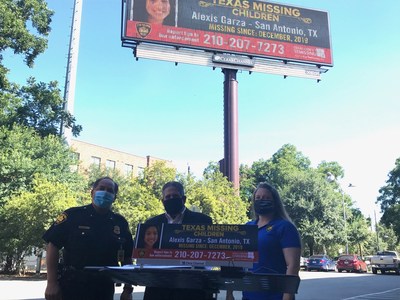 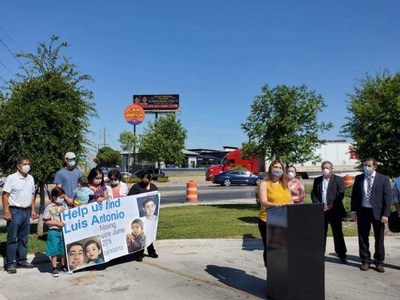 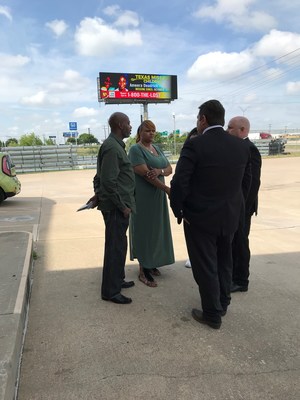 On its digital displays in each of these Texas markets, CCOA will feature the child's photo, in some cases the child's age progression photo, as well as the date the child went missing. The messages will run on multiple CCOA digital billboards in each of these Texas regions. The imagery will appear 1,250 times per day on each digital display where featured. These messages will create millions of market impressions daily during the month-long campaign.

"The purpose of this campaign is not only to highlight these four cases but to bring attention to the 42,093 missing children in Texas," said Beth Albert, CEO, Texas Center for the Missing.

Last year San Antonio teen Mariah Garcia was featured in this digital billboard program and was found and returned home in Oct. 2019. A similar result occurred in Houston. The campaign resulted in the safe return of Evanegelys Colon, a 16-year-old who went missing in April 2019. Mrs. Angelica Colon Padua, Evanegelys' mother, credited the digital billboard campaign and media coverage for bringing her daughter home.

El Paso:  Luis Alderete-Martinez - allegedly abducted by his mother, Regina Martinez, on June 1, 2015.  A felony warrant for kidnapping was issued for Regina Martinez on February 18, 2016.  They may have travelled to Mexico. This case was featured in 2018.

Dallas Region:  Ameera Deadrick - missing from Dallas/Waco area since Jan. 2014. She is an African American female, 4"3" and weighs 50 lbs. and has black hair and brown eyes.

The Texas Department of Public Safety Missing Persons Clearinghouse received 54,214 missing person reports in 2019 with 42,093 being juveniles. CCOA is providing this month-long public service campaign in partnership with the Texas Center for the Missing, Houston's Amber Alert Provider.

This campaign is part of CCOA's ongoing partnership with Texas Center for the Missing and part of a larger campaign to raise awareness for local missing children in four major Texas markets: Houston, Dallas, San Antonio and El Paso.

Programs like these are a reminder to all parents and guardians of the need for high-quality photographs of their children for use in case of an emergency and for the need for everyone to pay close attention to posters and photographs of missing children.