WASHINGTON, July 1, 2020 /PRNewswire/ -- Cohen Seglias Pallas Greenhall & Furman PC is pleased to announce that Shanlon Wu and Julie Grohovsky have joined the firm as partners in the Washington, DC office. Wu will lead Cohen Seglias' new White Collar Defense & Government Investigations Group, which will also include Grohovsky, along with former state prosecutors Christopher Carusone and Brionna Denby, as well as the new Student Defense Group. Grohovsky will lead the firm's new False Claims Act & Whistleblower Group, which will also include Wu. The new partners were previously at their own firm, Wu Grohovsky PLLC. 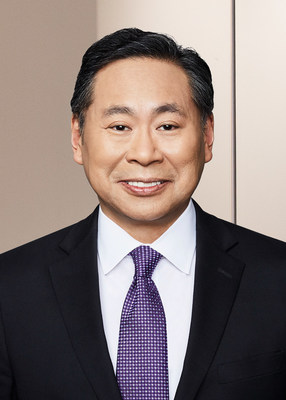 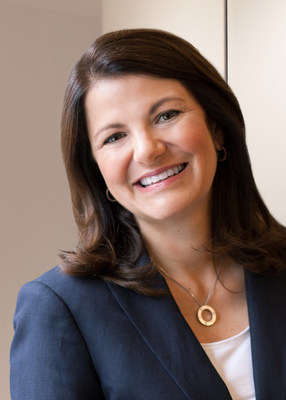 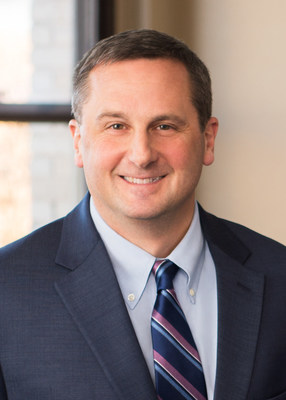 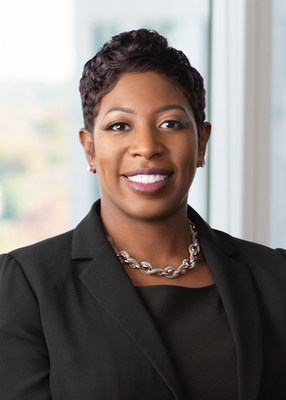 "Shan and Julie are highly regarded for their knowledge and experience with white collar defense, college student defense, as well as government investigations. Their practices are in line with our firm's growth, and we are excited to build our Washington, DC footprint with them on board," said Cohen Seglias Managing Partner George Pallas. "As a team of former federal and state prosecutors with long-standing relationships with government officials, the collective capabilities of the White Collar Defense & Government Investigations Group will be a major asset to our clients."

Carusone, a former Chief Deputy Attorney General in the Pennsylvania Attorney General's office who is Chair of the Government Law & Regulatory Affairs Group and Managing Partner of the Harrisburg office, adds, "It is a pleasure to work with Shan and Julie, both of whom are top-notch in the area of white collar defense. Our team has been enhanced with deep experience from both federal and state attorney generals' offices, as well as inspector generals' offices, and is now positioned to offer clients a broad range of defense counsel in white collar, criminal, and higher education misconduct matters."

Wu counsels higher education institutions on investigations and policies, as well as the new Title IX regulations that go into effect in August 2020. With his significant background representing college and university students facing potential disciplinary proceedings or criminal investigations brought by institutions, Wu offers a unique perspective on the university hearing process, and the implementation of the new regulations, including the requirement for cross-examination.

Wu served as counsel to Attorney General Janet Reno, advising her on criminal and civil investigations, e-commerce issues, congressional oversight, and legislative review, and liaised with the FBI, DEA (Criminal Division), National Institute of Justice, and the White House Counsel's office. As an Assistant United States Attorney, he served as a supervisor in the District of Columbia United States Attorney's Office, led a Police Corruption Task Force, and served as a senior supervisor on an Independent Counsel investigation regarding a Cabinet official. Wu is a legal analyst on CNN, regularly appearing to discuss notable developments on a wide variety of legal issues.

Grohovsky previously served as an Attorney Advisor in the Office of the Inspector General for the Department of Justice, where she investigated allegations of fraud, waste, and abuse within the Department. She also served as an Assistant U.S. Attorney in the District of Columbia, during which time she also held the role of Director of Training and was responsible for training all of the lawyers and support staff in the largest U.S. Attorney's Office in the country.