"We are delighted to announce the launch of Cole Haan eyewear and our global partnership with Altair. The team at Altair immediately understood the extraordinary notion of the Cole Haan brand. They have developed a collection that is both iconic and timeless. Our customers all over the world will love what Altair has accomplished," commented David Maddocks, CMO & GM Business Development at Cole Haan.

"Cole Haan is an iconic American brand with a renowned heritage and classic design that is seamlessly executed through each of their product categories. Their skillful craftsmanship and eye for high quality will easily translate to eyewear that the Cole Haan consumer will appreciate," said Altair Eyewear President, Steve Wright.

About Cole HaanCole Haan LLC, with its Global Creative Center in New York City, is an iconic American designer and retailer of premium men's and women's footwear, bags, outerwear, eyewear and accessories with a commitment to craftsmanship, timeless style and design innovation. For more information, visit colehaan.com and follow @colehaan. 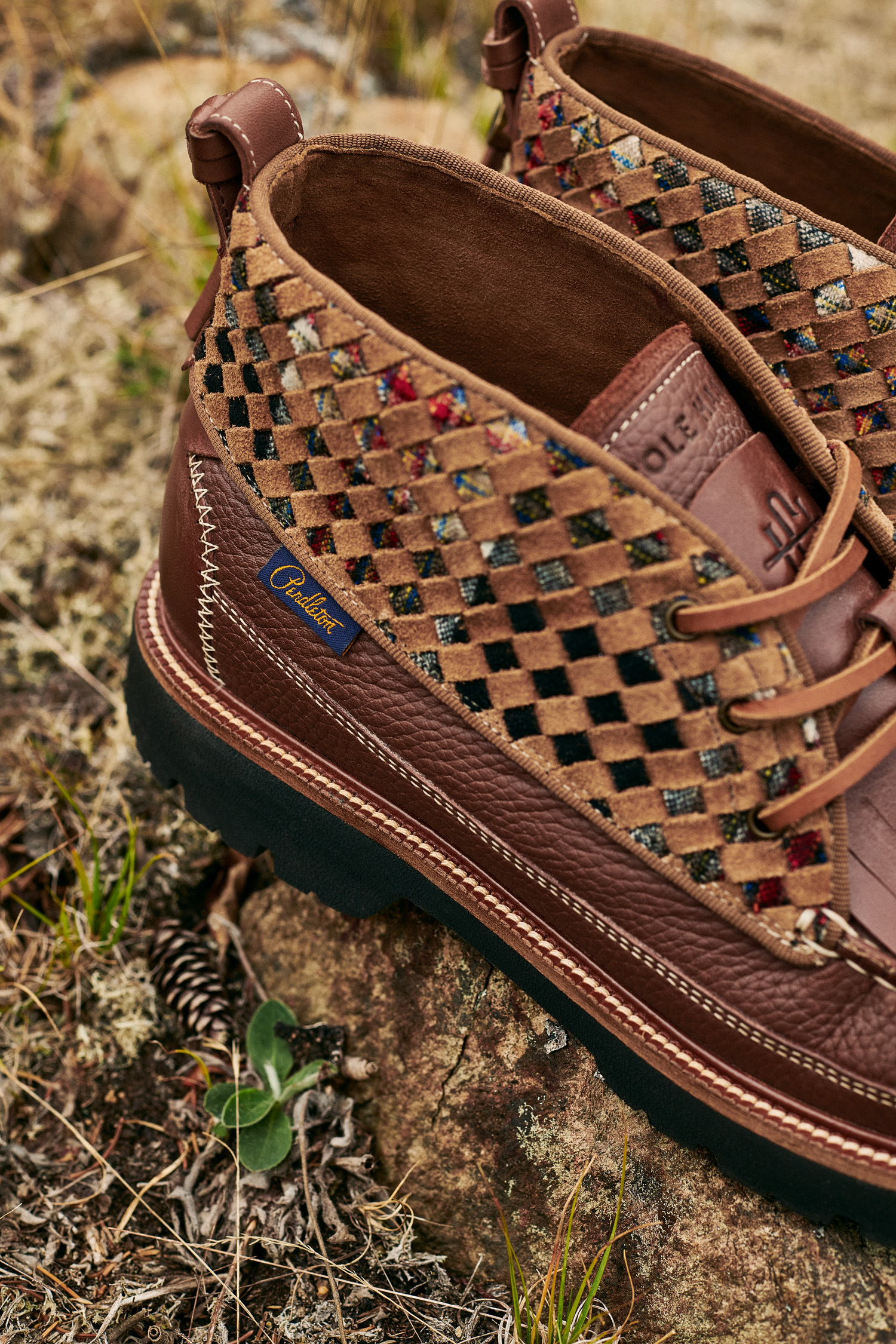