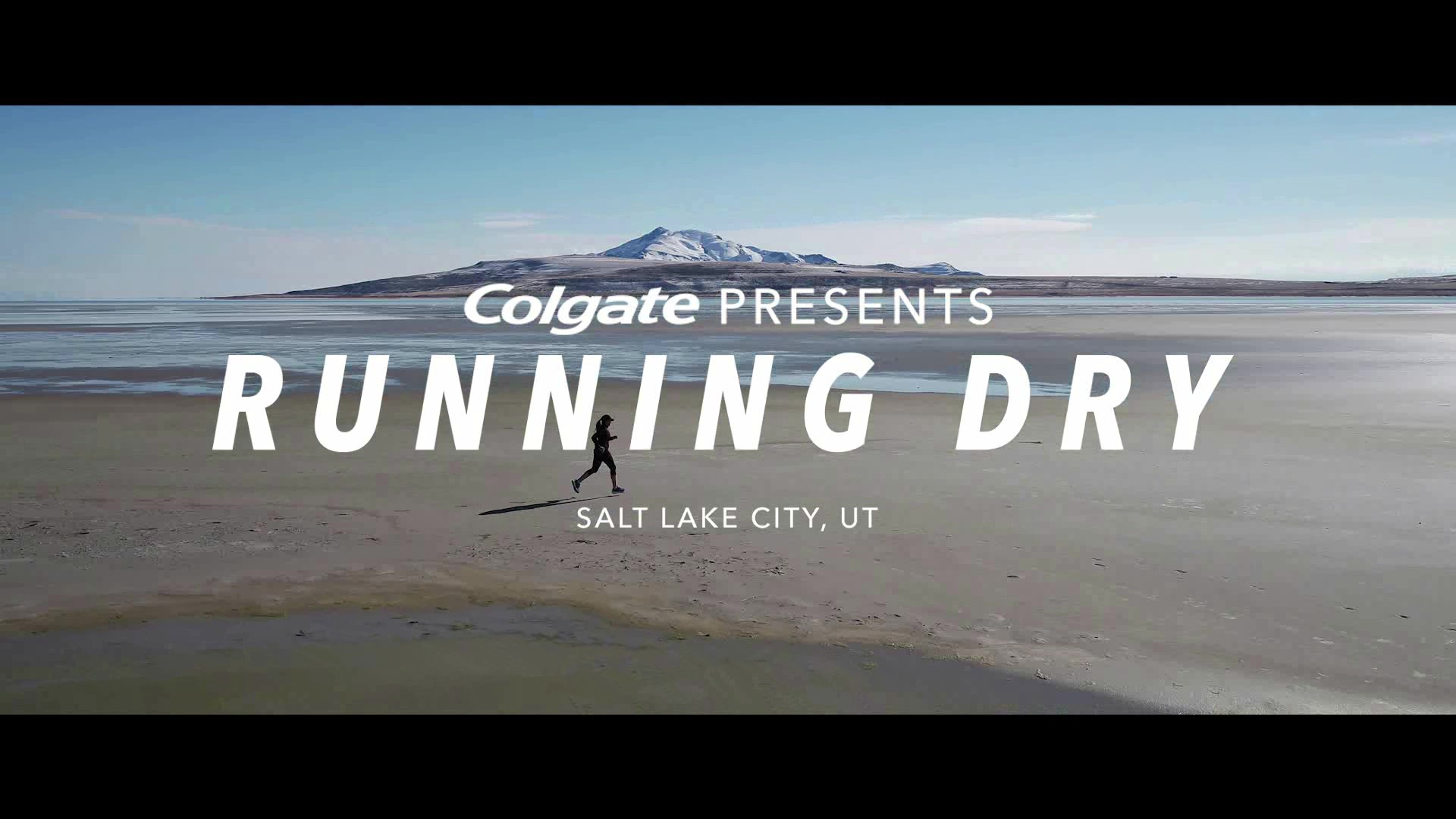 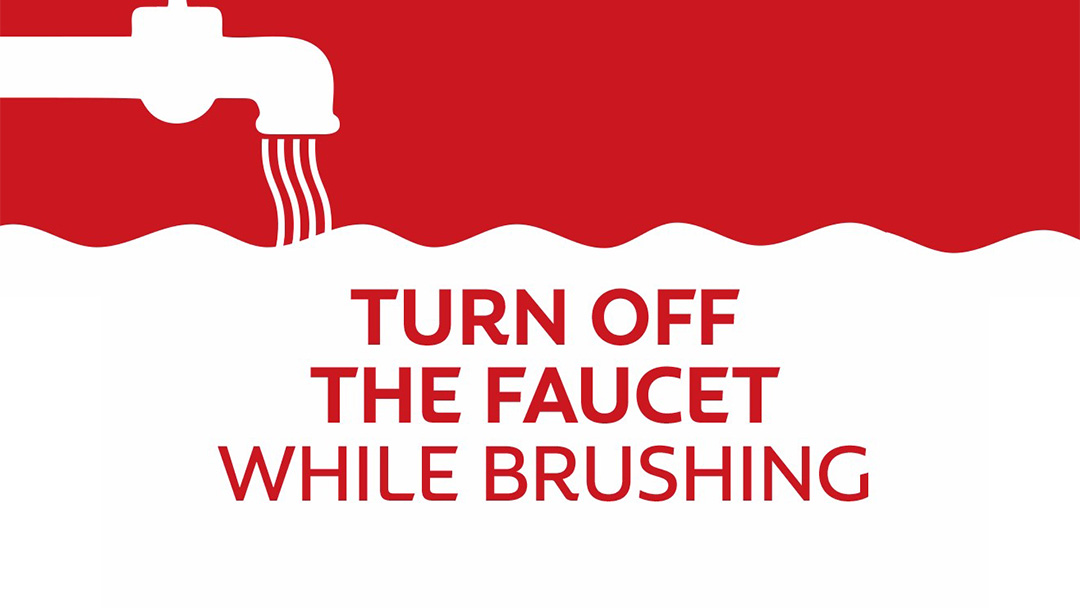 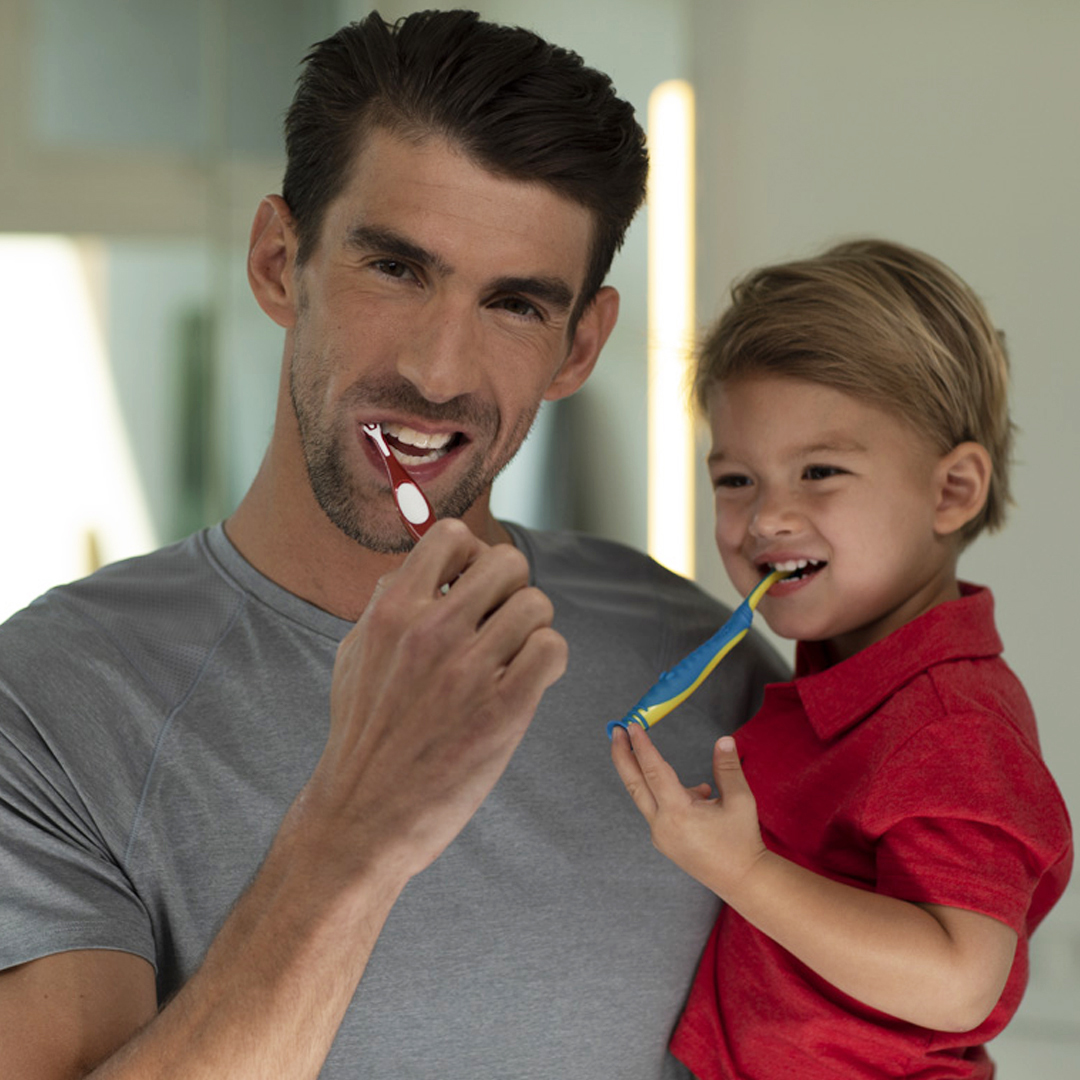 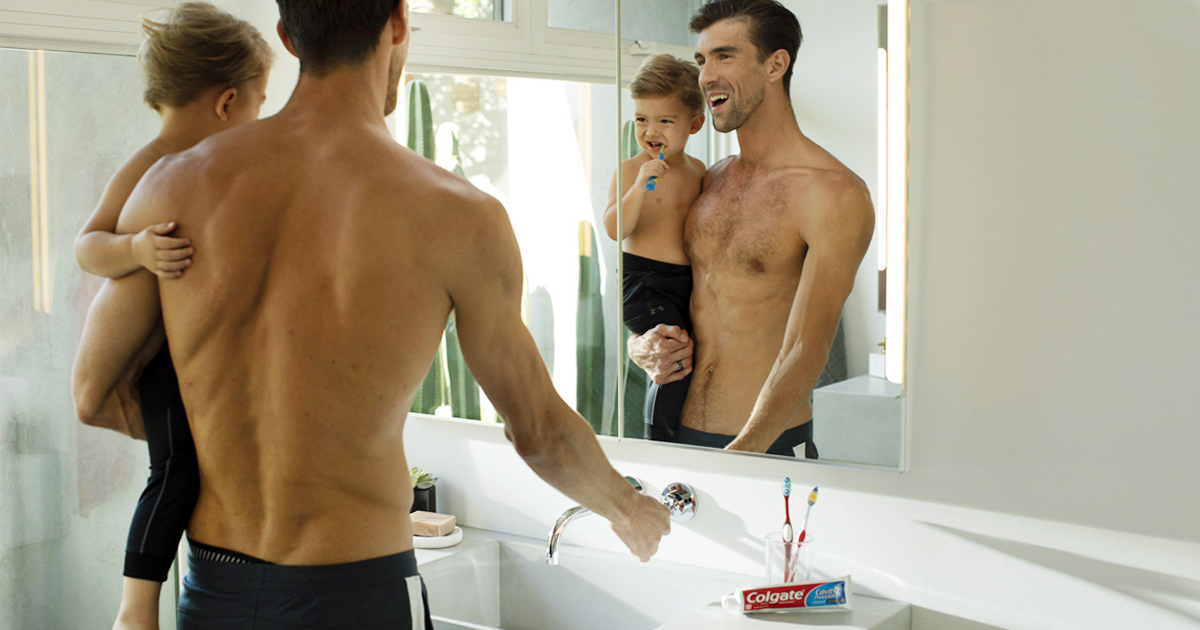 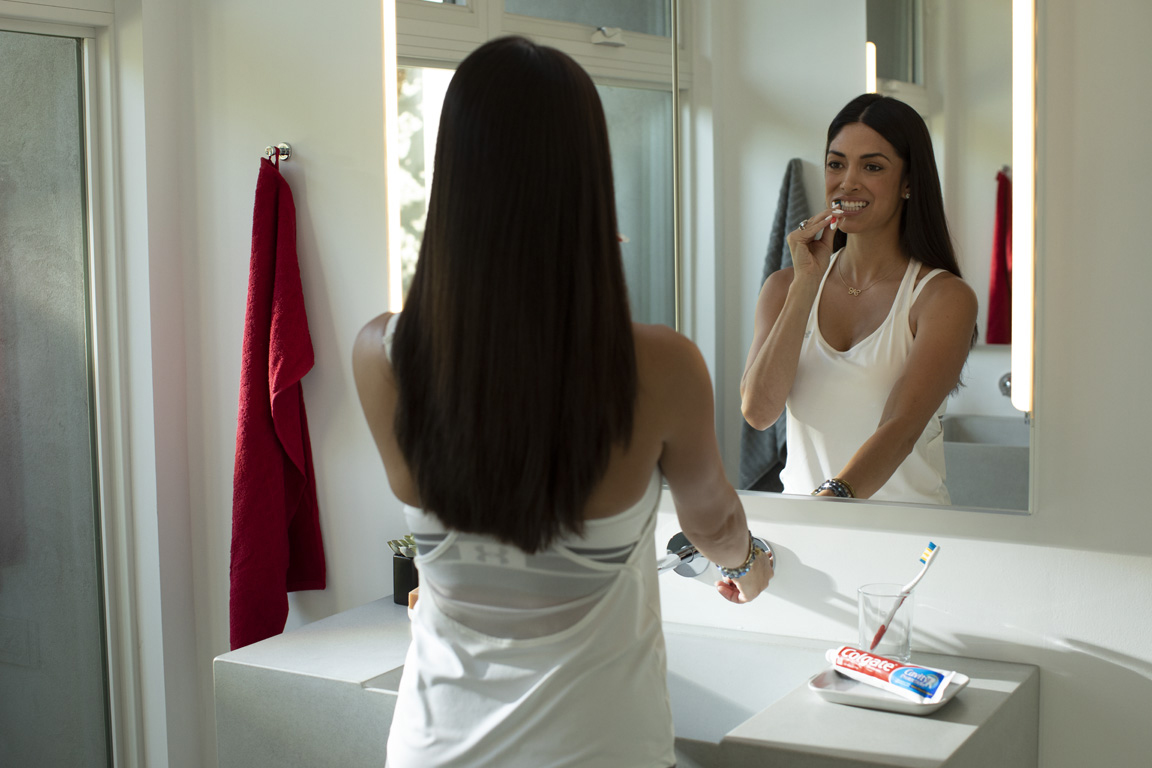 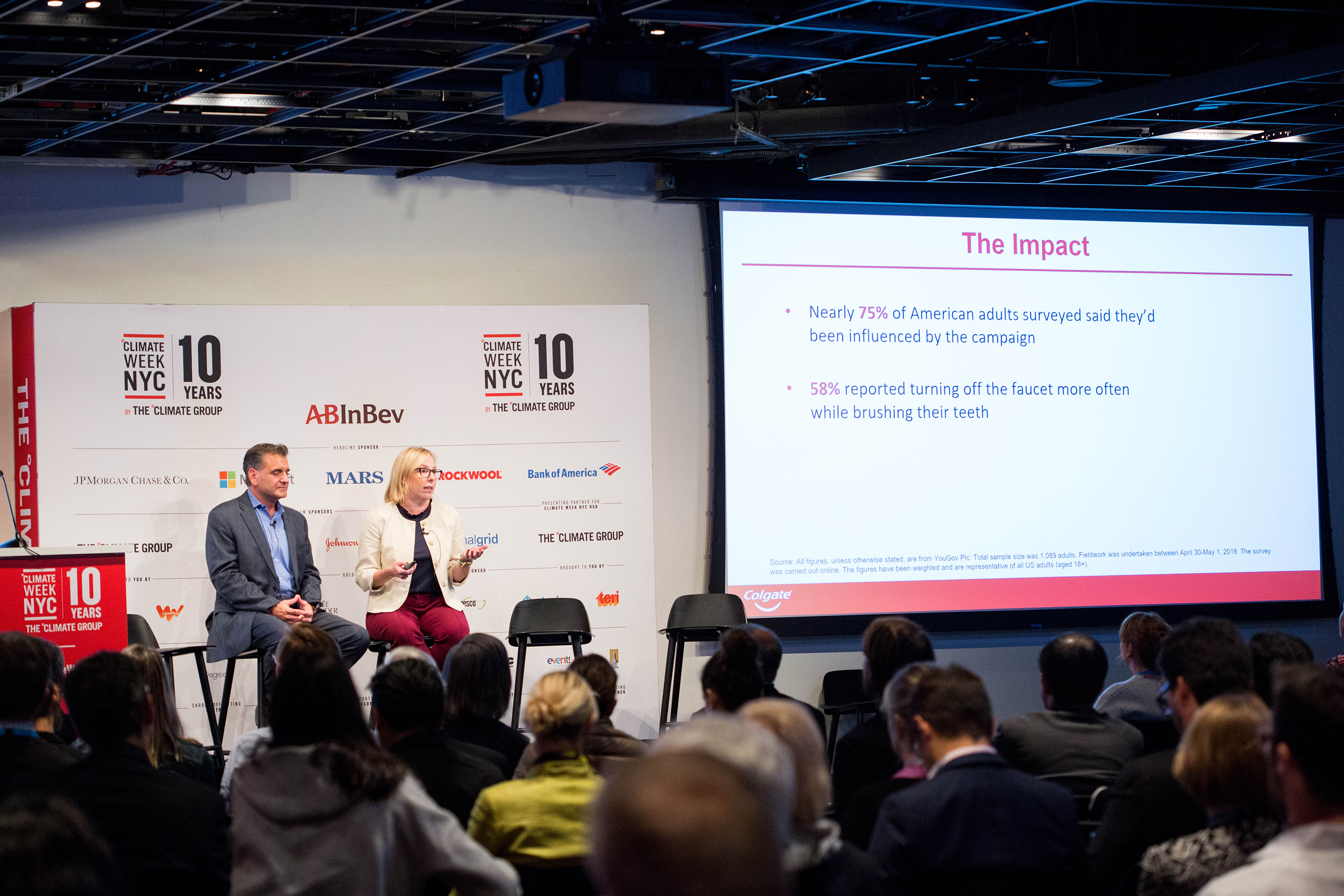 Colgate launched its save water campaign in 2016 with a "turn-off-the-faucet-while-brushing" message. Today, nearly three out of four (70%) Americans who were aware of the Save Water campaign said it influenced their personal actions with regard to saving water, according to a YouGov survey1 fielded for Colgate. Fifty-eight percent of those influenced reported turning off the faucet more often while brushing their teeth after hearing the campaign's message.

Globally, the turn-off-the-faucet campaign can lead to a potential reduction of 50 billion gallons of water per year. Since water and wastewater treatment systems are energy intensive, every drop of water saved means less energy used. So the projected global water savings comes with an additional benefit of approximately two million metric tons of greenhouse gas saved.

"Nearly five percent of U.S. greenhouse gas emissions are associated with water and wastewater treatment," said Colgate-Palmolive's Global Director of Sustainability Vance Merolla, who presented to the Climate Week audience. "That's 45 million tons of emissions a year, so conserving water can make a difference on many fronts."

Colgate also has made significant strides reducing the amount of water and energy it uses to make and distribute products. Still, 90 percent of Colgate's water and carbon footprint comes from consumer use of its products.  This inspired the brand to raise the public's awareness of everyday water waste and to engage people worldwide in simple ways to help conserve the vital resource.

"Water is intrinsic to how our products are used. Given our brand is found in more households than any other brand in the world, Colgate is uniquely positioned to lead in water conservation," JoAnne Murphy, Director of Shopper Marketing, U.S., told the Climate Week audience.

The Save Water campaign, which has reached nearly three billion people worldwide, brings attention to water scarcity and is designed to help conserve water. Elements of the campaign this year include the following actions:

Climate Week NYC is one of the key summits in the international calendar and is timed during the UN General Assembly to gain attention of global decision-makers. Colgate has confirmed its support for the UN Global Compact and endorsed the UN CEO Water Mandate to help advance water stewardship, sanitation, and the UN Sustainable Development Goals.

About The Climate Group

The Climate Group's mission is to accelerate climate action to achieve a world of under 2°C of global warming. They do this by bringing together powerful networks of business and governments that shift global markets and policies, such as their 10th Climate Week in New York. They focus on the greatest global opportunities for change, take innovation and solutions to scale, and build ambition and pace. The Climate Group are an international non-profit organization, founded in 2004, with offices in London, New Delhi and New York.

1 All figures, unless otherwise stated, are from YouGov Plc.  Total sample size was 1,089 adults. Fieldwork was undertaken between 30th April - 1st May 2018.  The survey was carried out online. The figures have been weighted and are representative of all US adults (aged 18+).