DALLAS, Jan. 22, 2020 /PRNewswire/ -- Comerica Incorporated (NYSE: CMA) today announced that Melinda A. Chausse, Executive Vice President, Commercial Underwriting, will be named Chief Credit Officer, effective May 1, 2020. Chausse will succeed Peter W. Guilfoile, Executive Vice President and Chief Credit Officer, who plans to retire in the third quarter of 2020, after 37 years with the bank. From May 1, 2020, through his retirement, Guilfoile will remain an executive vice president at Comerica. 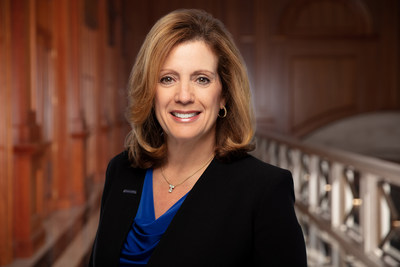 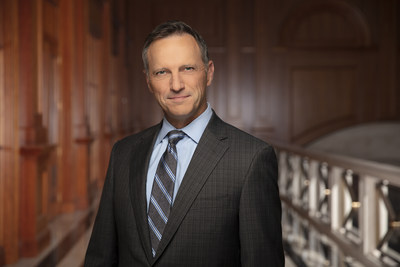 "Melinda has a strong command of credit underwriting and a long history of building enduring customer relationships. We are pleased to have someone of her caliber, expertise and integrity assume this important leadership role," said Curt Farmer, Chairman and Chief Executive Officer. "Pete has been a critical member of Comerica's management team, leading the Credit organization with steadfastness and maintaining solid credit quality during his tenure. We wish him all the best as he prepares for retirement."

Chausse began her career with Comerica in 1988 as a Credit Analyst in Michigan and relocated to Texas with the acquisition of Grand Bank in 1989. She has held various credit and lending leadership roles, including relationship manager for Middle Market, Chief Credit Officer of the Texas Market, Divisional Credit Administration Officer for Business Banking and Private Banking nationally, and Executive Director of Business Banking nationally. She rejoined the Credit organization in February 2017 in a newly created role, Executive Director of Commercial Underwriting, and has been instrumental in establishing the Commercial Underwriting organization.

Chausse earned her bachelor's degree in Managerial Finance and Economics from University of Michigan - Dearborn. She will continue to be based in Dallas, Texas.

Comerica Incorporated (NYSE: CMA) is a financial services company headquartered in Dallas, Texas, and strategically aligned by three business segments: The Business Bank, The Retail Bank, and Wealth Management. Comerica focuses on relationships, and helping people and businesses be successful. In addition to Texas, Comerica Bank locations can be found in Arizona, California, Florida and Michigan, with select businesses operating in several other states, as well as in Canada and Mexico. Comerica reported total assets of $73 billion at Dec. 31, 2019, and celebrated its 170th anniversary in August 2019.

Comerica to Participate in Goldman Sachs 2021 US Financial...