ST. PETERSBURG, Fla., April 29, 2020 /PRNewswire/ -- On March 27, 2020, Congress passed the CARES Act in response to the COVID Crisis. One of the most significant and yet under-reported portions of the Act is that EVICTIONS ARE SUSPENDED NATIONWIDE effectively until August 2020. 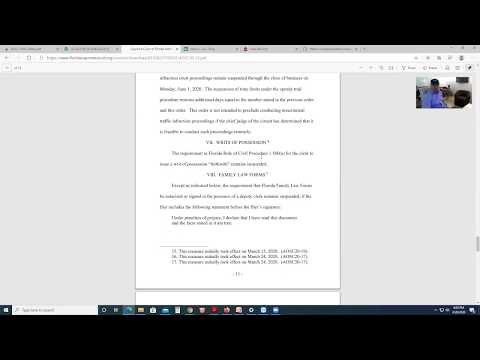 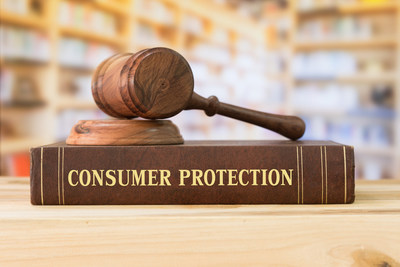 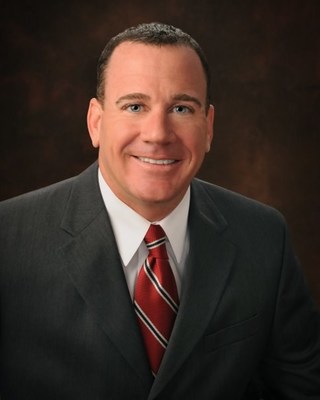 "The impact and significance of this federal law in providing real relief to consumers cannot be understated." "And while this law provides very clear protections to consumers, it is terribly concerning to see how widely this new law is being ignored nationwide. Here in the State of Florida alone, thousands of eviction cases are being filed, tenants are being harassed and terrorized with the prospect of being evicted when in fact they should experience no such fear whatsoever," said nationally-recognized consumer rights attorney Matthew Weidner.

Weidner is calling upon courts and judges nationwide to pay careful attention to this federal law and take steps to enforce those provisions of the law which protect the rights of citizens to remain in their property through the summer.

Those renting properties tend to be the most vulnerable population among us and they are particularly susceptible to having their rights violated, even by flagrant violations of federal law. That's why Weidner is also calling upon lawyers, consumer advocates and community leaders to read the federal law and understand what protections are available. Weidner is also encouraging lawyers nationwide to join his efforts to provide pro bono or FREE representation of tenants who find themselves facing eviction actions that violate federal law.

In addition, Weidner is issuing a stern warning to landlords and other parties that are violating the Act, asserting that each violation of the Act can subject landlords to very severe state imposed penalties, including monetary fines.

Matthew Weidner has produced a blog post/update which details the provisions and he is available for online meetings at anytime.