KING OF PRUSSIA, Pa., June 8, 2012 /PRNewswire/ -- CSL Behring announced today that the company has been granted Orphan Drug Designation by the United States Food and Drug Administration for its novel recombinant fusion protein linking coagulation factor IX with recombinant albumin (rIX-FP). The Orphan Drug Designation is granted for the treatment and prophylaxis of bleeding episodes in patients with congenital factor IX deficiency (hemophilia B). The designation includes routine prophylaxis treatment, control and prevention of bleeding episodes, and prevention and control of bleeding in perioperative settings.

CSL Behring is developing this therapy in collaboration with its parent company CSL Limited (ASX: CSL).

"CSL Behring is pleased to have achieved this important regulatory milestone for our recombinant factor IX," said Val Romberg, Senior Vice President, Research and Development at CSL Behring. "It represents yet another advance that our company is making in the area of recombinant factor development and is extremely encouraging."

The FDA's Orphan Drug Designation program provides orphan status to unique drugs and biologics, defined as those intended for the safe and effective treatment or prevention of rare diseases that affect fewer than 200,000 people in the U.S.

About HemophiliaHemophilia is a congenital bleeding disorder characterized by prolonged or spontaneous bleeding, especially into the muscles, joints or internal organs. In nearly all cases, it affects only males. The disease is caused by deficient or defective blood coagulation proteins known as factor VIII or IX. The most common form of the disease is hemophilia A, or classic hemophilia, in which the clotting factor VIII is either deficient or defective. Hemophilia B is characterized by deficient or defective factor IX. Hemophilia A affects approximately 1 in 5,000 to 10,000 people. Hemophilia B affects approximately 1 in 25,000 to 50,000 people. The recommended treatment for patients who are factor deficient is to treat by replacement factor therapy. A complication in some patients is the development of inhibitory antibodies (inhibitors) to FVIII or FIX which renders replacement therapy ineffective. This can occur in up to 25 percent of hemophilia A patients and around 5 percent of hemophilia B patients. One treatment option for these patients is recombinant activated factor VII (called a bypassing agent) which can be used to achieve hemostasis without the need for factor VIII or IX.

About CSL BehringCSL Behring is a leader in the plasma protein therapeutics industry. Committed to saving lives and improving the quality of life for people with rare and serious diseases, the company manufactures and markets a range of plasma-derived and recombinant therapies worldwide. CSL Behring therapies are indicated for the treatment of coagulation disorders including hemophilia and von Willebrand disease, primary immune deficiencies, hereditary angioedema and inherited respiratory disease. The company's products are also used in cardiac surgery, organ transplantation, burn treatment and to prevent hemolytic disease of the newborn. CSL Behring operates one of the world's largest plasma collection networks, CSL Plasma. CSL Behring is a subsidiary of CSL Limited (ASX:CSL), a biopharmaceutical company headquartered in Melbourne, Australia. For information: www.cslbehring.com. 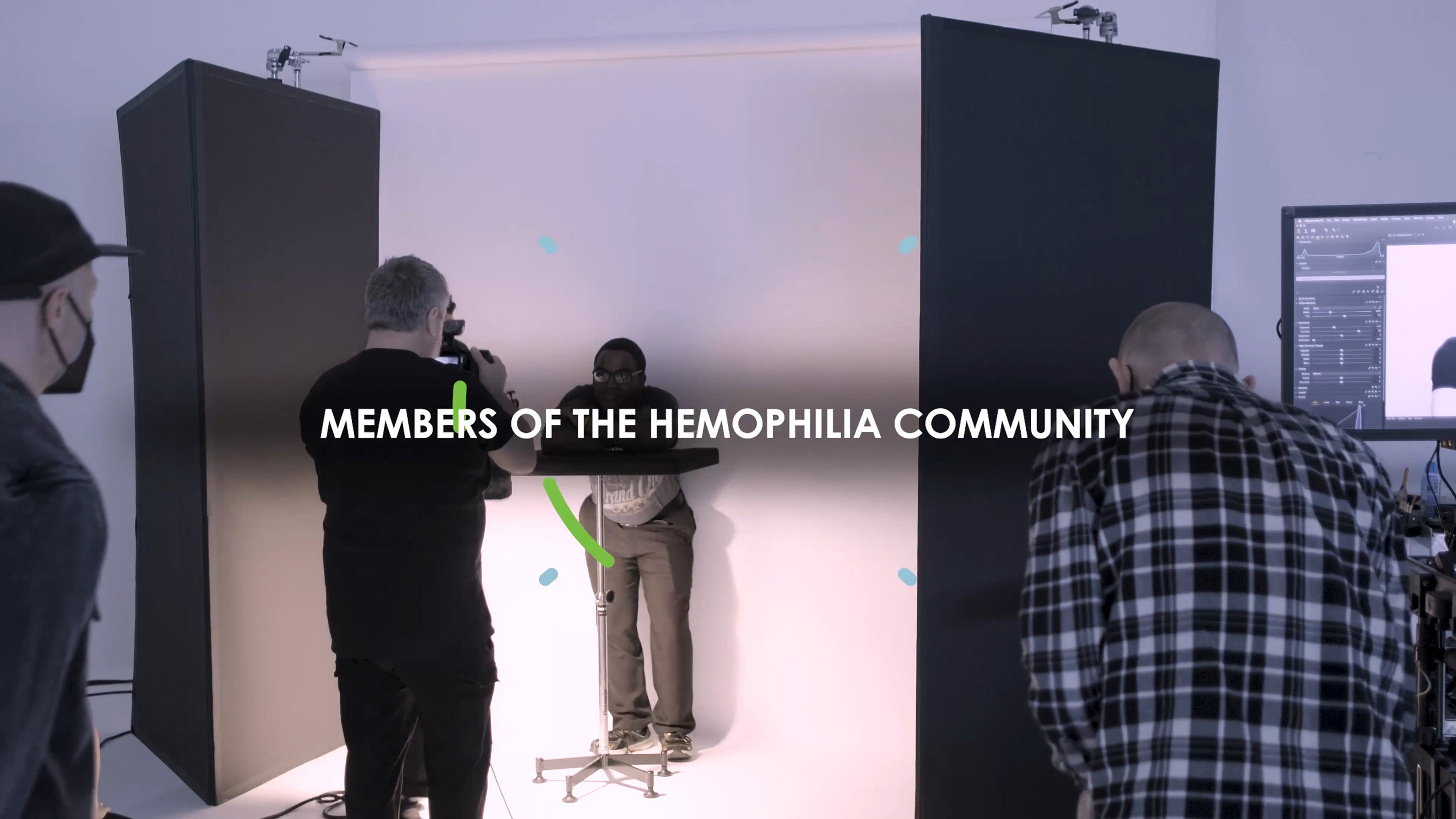 Acclaimed Photographer Rankin and CSL Behring Team Up to Launch...