"Our campaign is excited to be hosting the first Texas wrestling political event in history. It's going to be a blast. We'll have my friend Kane there and a bunch of other stars. Make sure to bring your entire family," said Rodimer about the event.

Dan Rodimer will be joined by other fighters who will be featured at the event, including WWE stars Al Snow, Doug Basham, Tough Enough winner Dan Puder and many others.

"America needs a fighter in Congress, someone who will stand up to Pelosi and the other liberals. I am exactly what Texas, and America, needs right now. We wanted to bring a little bit of that spirit here to Mansfield," Rodimer said.

This is a free family wrestling event, so everyone is encouraged and welcome to attend. Food trucks and other services will also be available. The event will take place on April 17 at 4 pm at 110 S. Main Street in Mansfield, Texas.

The Rodimer campaign says they planned the event to help the community and bring people together after the Pandemic. They hope to keep holding similar events to continue their community engagement up until Election Day.

Tickets can be picked up for free here: https://www.eventbrite.com/e/wrestle-for-your-rights-a-free-family-event-tickets-148020418055

The Rodimer campaign recently released a "heart wrenching" campaign ad highlighting the stories of Angel Moms on the southern border. It was featured on his social media and highlights the Angel moms that lost their children or loved ones because of open border policies.

Rodimer proposes the Angel Act in the video as the solution to the border crisis. He named it after the Angel Moms that he met at the border last month and its desired goal is to "codify Trump's Remain in Mexico policy into law."

The Rodimer campaign has opened up their campaign office at 103 W Broad St. Mansfield, TX with a ribbon cutting ceremony. 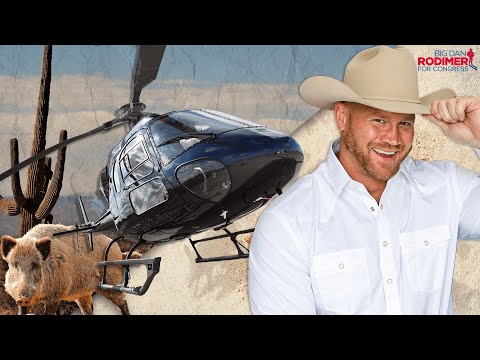 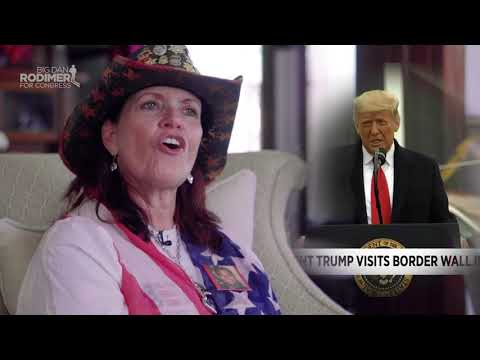