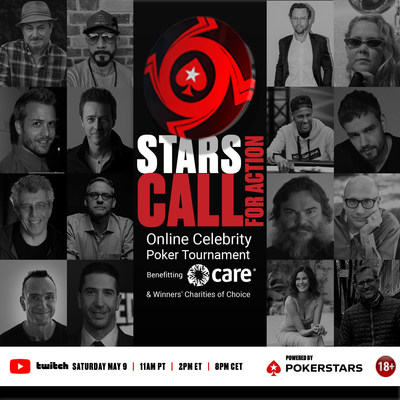 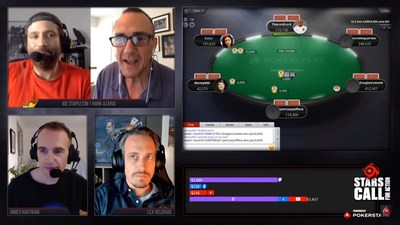 More than 90 celebrities signed up to the tournament to raise relief funds during the global pandemic, with the final table a true representation of the event's international nature. Twenty-four players succeeded in taking down a portion of the total donation for their charity of choice.

With 50 percent of the total donation going directly to Care International on behalf of those playing, the remaining $500,000 now goes to the winners' charities of choice. Billions and Suits star David Costabile earned the lion's share after a heated battle with Brazilian footballer Douglas Costa and a $100,000 first-place donation will now go to World Central Kitchen on his behalf.

It was almost a double success for the cast of Suits when Gabriel Macht went head-to-head with retired English footballer and ex-England international Wayne Bridge for a $50,000 donation in the second chance, winner-takes-all celebrity side event. In the end Bridge came out on top and will send the $50,000 winner donation to The Little Roo Neonatal Fund.

Other celebrities who were successful in earning donations for their chosen charities include Edward Norton, Bryan Cranston, Michael Ian Black, Don Cheadle, Tony Yazbeck, Macauley Culkin, Nelson Figueroa, Tohi and Thomas Lennon. Amy Schumer's sister, Kim Carmele, was one of six players to make it into the final from the 'Player Invitational', earning $10,000 for her chosen charity.

Hank Azaria said, "What an amazing day it was. I was genuinely moved to connect with so many people that I like and admire for such a wonderful cause and I remain blown away by how much PokerStars stepped up. They put up $10K towards COVID relief for every celebrity that participated and then, even though we didn't quite reach 100 celebrities, they went ahead and gave a full million dollars anyway which was really incredible. And I got to play some poker!"

Laurie Lee, CEO of CARE International UK, the official emergency relief partner of PokerStars since 2014, said, "This partnership over the past six years means the world to us. With PokerStars' support we can respond quickly when emergencies strike, saving lives and delivering much-needed aid to vulnerable communities around the world."

Grants to charities will be administered by the Entertainment Industry Foundation (EIF), a Charity Navigator Four-Star Charity that meets all 20 BBB Charity Standards. Donations can still be made via YouTube and at eifoundation.org/starscallforaction.

This event was a play money event, with no real money prizes awarded to any players. Donations will be made on the behalf of top performers.

Stars CALL for Action - Powered by PokerStars was streamed on:

Care International UK is one of the world's leading humanitarian charities and has been the official emergency relief partner of PokerStars since 2014. Care International works in over 100 countries around the world to save lives, defeat poverty and achieve social justice.

About the Entertainment Industry Foundation

The Entertainment Industry Foundation (EIF), founded in 1942, is a multifaceted organization that occupies a unique place in the world of philanthropy. By mobilizing and leveraging the powerful voice and creative talents of the entertainment industry, as well as cultivating the support of organizations (public and private) and philanthropists committed to social responsibility, EIF builds awareness and raises funds, developing and enhancing campaigns on the local, national and global level that facilitate positive social change. Visit eifoundation.org or follow @eifoundation for more information. 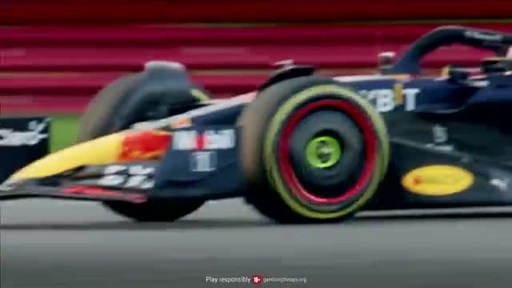